The European Union mishandled the energy crisis just as it did the refugee crisis, MEP Kinga Gál says 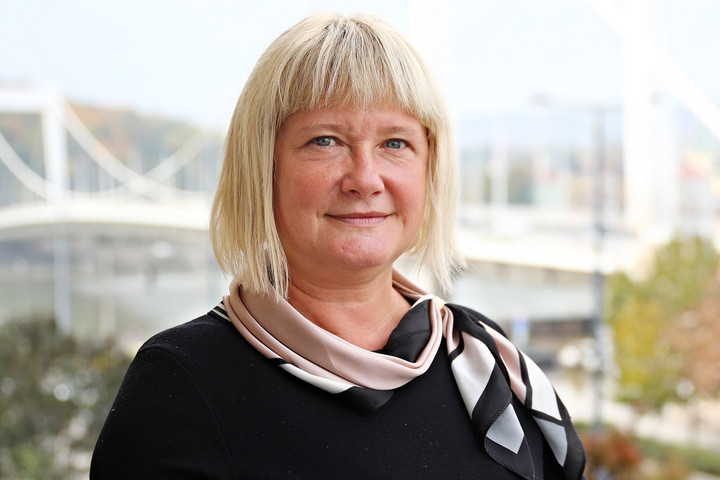 Just as it failed to handle the refugee crisis back in 2015, the European Commission has also botched its response to the rapid rise of energy prices, Fidesz’ European Parliament caucus leader said on Wednesday.

“Hungary does not allow the costs of the energy crisis to be paid for by its citizens, but it has again only been criticized. just as it has been for its effective border protection,” said Kinga Gál, who pointed out in her speech during the plenary session of the European Parliament that the European Commission were unable to deal with the illegal migration crisis in 2015, accumulated errors and was late in taking action.

“Unfortunately, we are now seeing the same thing with regard to the energy crisis, with soaring electricity and gas prices affecting the majority of European citizens. Hungary has already reduced its overheads before that, and it will not allow the costs of the energy crisis to be borne by Hungarian citizens,” she said.

Hungary has recently signed a 15-year gas deal with Russia’s Gazprom in order to mainline energy security and stable prices.

“While today the price of gas and electricity in Berlin is double, and in Vienna it is three times higher than in Budapest, Hungarian consumers feel at most only an increase in fuel costs and not a general, huge increase in energy prices. However, Hungary will only receive criticism from the European Commission,” said Kinga Gál.

The Fidesz representative emphasized that although this was a regulatory issue, the commission was not helping member states to resolve the crisis.

“The parallel with the fight against illegal migration is clear. Hungary has been effectively protecting its external borders for years, for which it also receives only discipline. Now that the Union is under migratory pressure from the east, it is to be hoped that effective protection of the external borders will finally be a priority. The situation in Afghanistan has made it clear that illegal migration must be stopped as far away from Europe as possible, in order to prevent another migration crisis. Apparently, the commission cannot deal with such crises, so it should rather help the member states to take the necessary steps. The energy crisis or the migration crisis must not be the subject of an ideological debate either in the EP or between the Member States,” she emphasized.

Gál emphasized that it was outrageous that in the midst of such serious crises, Brussels was using the rule of law artificially created for political reasons for blackmail, instead of guiding the EU commission and parliament on an equal footing towards all member states, the principles enshrined in the EU treaties.