EU’s energy policy in disarray, while prices in much maligned Hungary remain stable

Hungarians have the lowest energy costs in Europe, and Viktor Orbán is calling on the EU to end its “stupid” green energy plan. What can Europe learn from Hungary’s policies to help save it from a full-blown energy crisis? 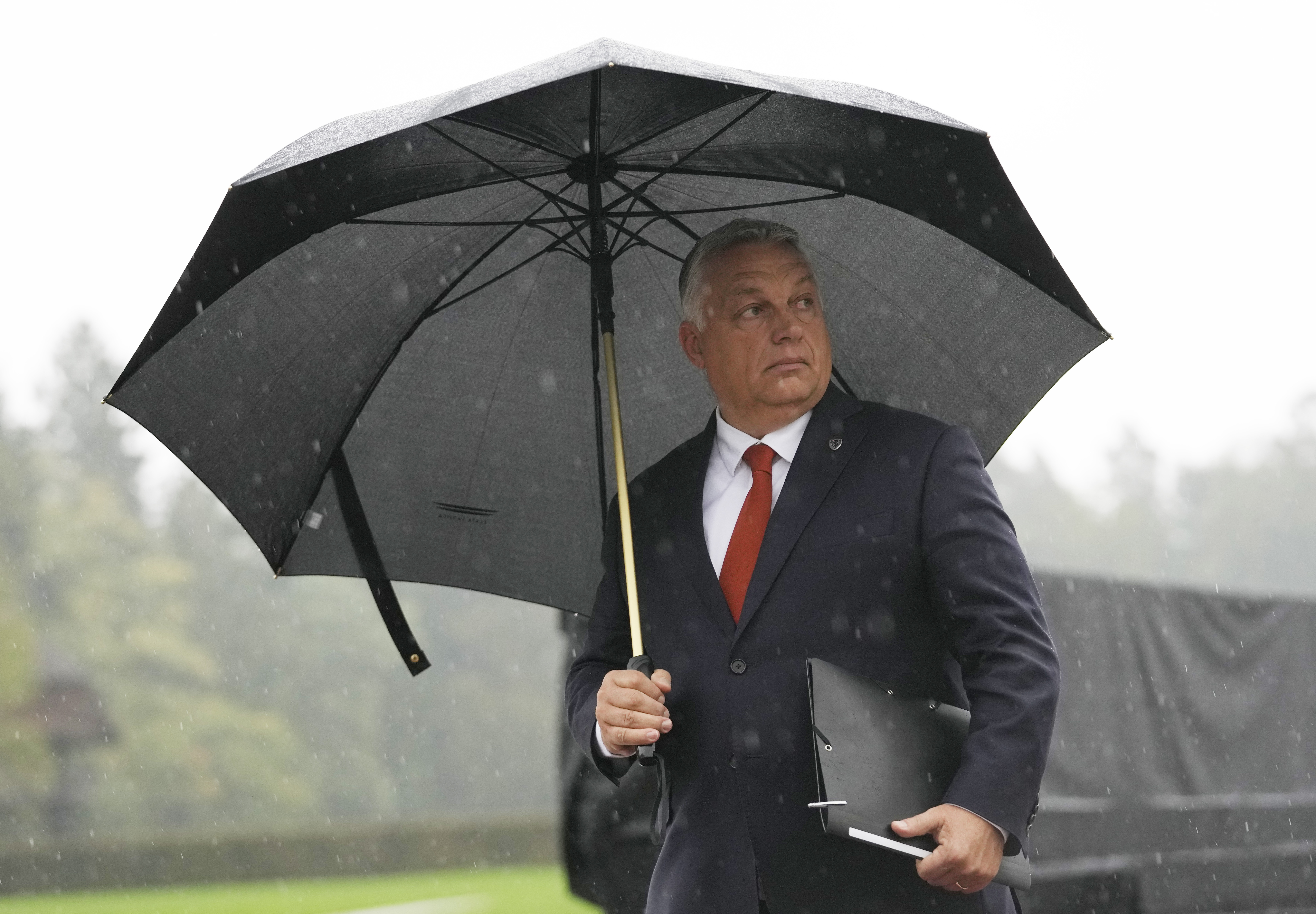 Hungary's Prime Minister Viktor Orban arrives for an EU summit at the Brdo Congress Center in Kranj, Slovenia, Wednesday, Oct. 6, 2021. European Union leaders are gathering Wednesday to reassure six countries in the Balkans region that they could join the trading bloc one day if they can meet its standards but are unlikely to give any signal even about when they might advance in their quests. (AP Photo/Petr David Josek)

As a result of a combination of higher production costs, mismanaged, politically-driven energy policy, and the exorbitant price of the utopian green energy dream, Europe is now experiencing unheard of gas and electricity hikes for consumers as well as businesses. The crisis has been discussed during the European Parliament’s plenary session in Strasbourg on Wednesday.

According to Edina Tóth, Hungarian Fidesz MEP, who spoke during the European Parliament session, the climate protection package proposed by the European Commission is overly ambitious, and does not take consumer spending power and energy security as top priorities. Furthermore, no appropriate price impact studies have been carried out by the European Commission either. According to Tóth, the EU’s entire energy policy is doomed to failure if the committee is unable to ensure affordable prices across the continent.

For years, scientists and business leaders have been warning that the proposed overambitious green transition will lead to situations similar to the one unfolding now. During the European Parliament session, critical voices have dominated the debate, but Energy Commissioner Kadri Simson, referring to Commission Vice-President Frans Timmermans, denied that the EU’s climate policy had anything to do with the skyrocketing prices. On the contrary, argued the Estonian commissioner, increasing the share of renewable energy sources is the only way out of the crisis. In view of the serious financial difficulties that ordinary people are increasingly facing due to the so-called green transition, which is in essence a politically driven move away from fossil fuels, it is most probably only a matter of time before the EU’s politicians will have to face a day of reckoning at the polls.

European Commission President Ursula von der Leyen, however, is still adamant that member states should agree on a one-size-fits-all common European green energy policy, despite mounting evidence that individual member states can act more effectively in making separate energy deals that suit their population. In the Hungarian MEP’s view, there is huge pressure on member states coming from Brussels to increase spending on energy and to pass on the bill to consumers, yet as Tóth stated, “We will not allow Hungarian families to pay the costs of the green switchover instead of the big polluters. We recommend the well-proven Hungarian model to the attention of the EU institutions and other member states.”

The Hungarian government has over a decade ago decided to regulate gas and electricity prices and set a maximum tariff for consumers. This has resulted in arguably the lowest energy prices in the European Union, around half that of the average EU energy bill. In the past ten years, compared to other EU member states, Hungarian energy prices have decreased by one-third. Energy prices are substantially expensive in countries where tariffs follow market trends. Despite this, the Hungarian left-wing opposition, in unison with the European Commission, have called on the Hungarian government to deregulate its energy prices. If the government went along with these demands, Hungarian households would pay an average €1,100 per year more than they do at the moment.

During a summit of EU leaders in Brdo, Slovenia this week, Hungarian Prime Minister Viktor Orbán had called on the EU to change its energy policy. He made it clear that in his assessment, at least in part, it is the European Commission’s fault that prices had risen so rapidly.

“Some regulations need to be changed, otherwise everyone will be at a disadvantage. Hungary is not affected by the price increase for the time being, because prices cannot rise above the set ceiling. The so-called green agreement proposed by the EC, however, involves indirect taxation for homeowners and car owners, which is unacceptable for Hungary,” the prime minister said.

The main responsibility lies with Frans Timmermans, the European Commission vice-president in charge of the topic, because in Orbán’s view he made some bad calculations and the EU’s population is now paying an extra price for his mistakes.

“Prices will go up every day unless this stupid plan is withdrawn. The operation of the EU Emissions Trading Scheme must be suspended, and we must return to reality,” said Orbán.