The accused publicly beheaded an imam in Syria in 2015 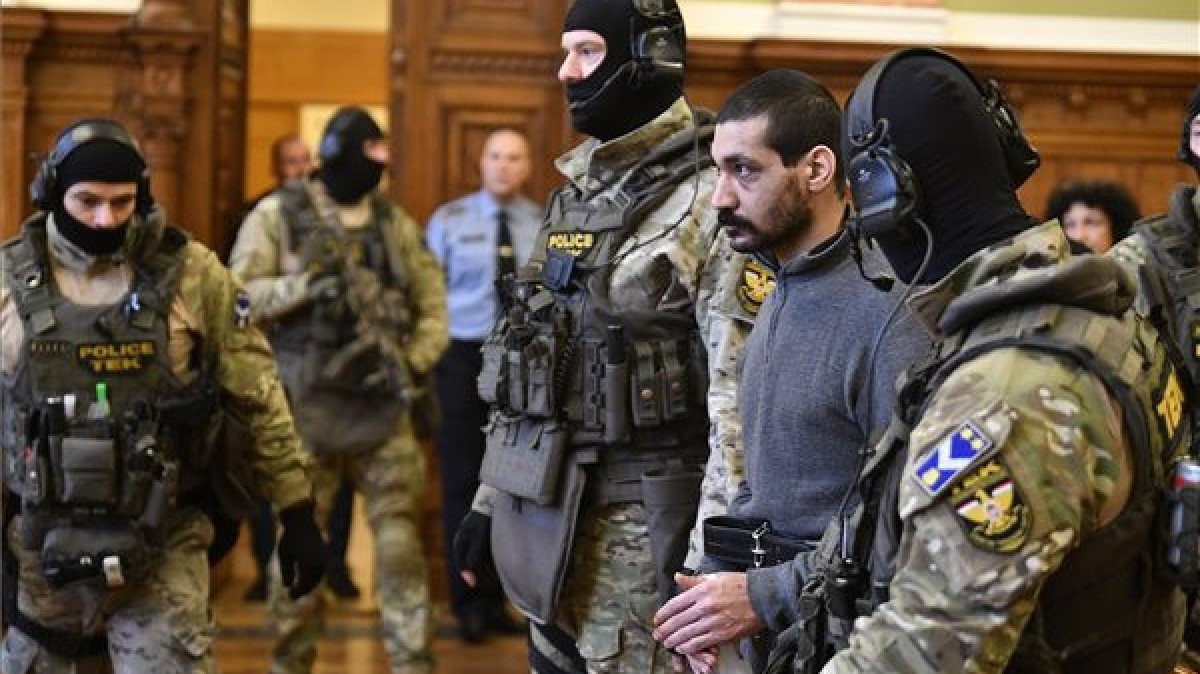 Hassan F., a Syrian and a former soldier of the Islamic State, was sentenced to life imprisonment without the possibility of parole for crimes against humanity by a Budapest court, the court informed national news agency MTI on Monday.

The first verdict of the Metropolitan Court in December last year was changed by the panel court, in that the court clarified the designation of an offense committed within a criminal organization, excluding the possibility of the accused being released on parole, and it supplemented and corrected court provisions in additional matters.

Elsewhere, the trial court upheld the verdict, read the statement. According to the facts of the first-instance proceedings, the young man was involved in at least two murders, including a public beheading, in May 2015 during Syria’s civil war.

The terrorist organization systematically intimidated the population of the territories under its rule with executions and torture, punishing and destroying people and communities who did not join the organization and could be considered “enemies of Islam”.

The defendant was tasked in May 2015 with occupying a Syrian city, as part of which he drew up a “death list” of those who did not identify with their goals; then, in the main square of the town, he and a companion beheaded the religious leader of the town, the imam. A recording of the beheading was made in order to increase intimidation, and this recording was made public.

Hassan and his companions forced the population of the township, the families of the prospective victims – including women and children – to watch the execution and apologize in order to escape the same fate.

The man was arrested by the Hungarian authorities in 2018 at the Liszt Ferenc Airport in Budapest with false documents and has since also been convicted of people smuggling and other crimes. 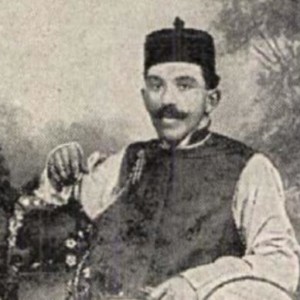 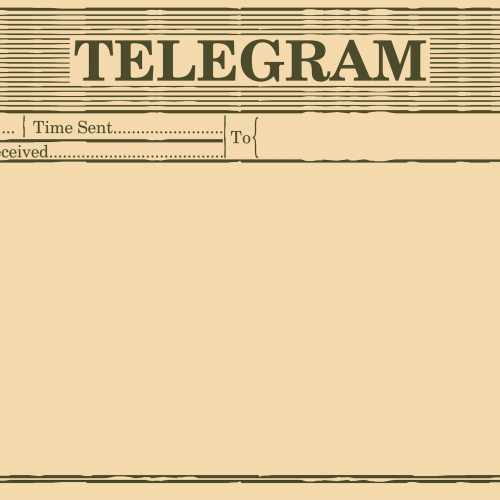 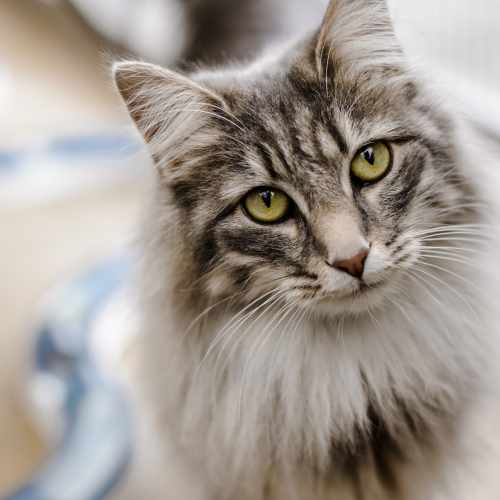 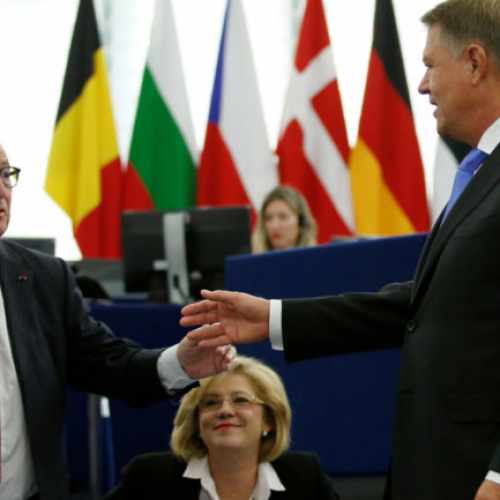 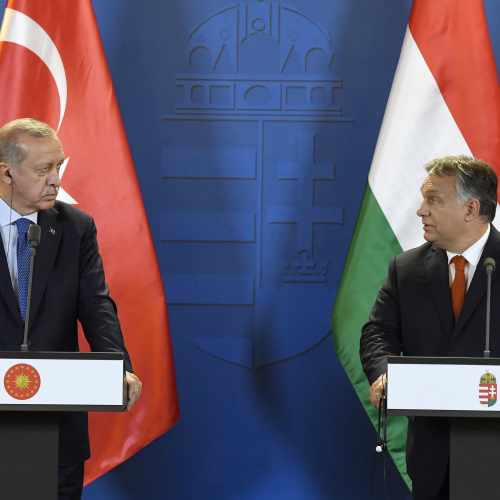