An antisemitism monitoring group collected facts about the case, but these have not yet been confirmed by French authorities 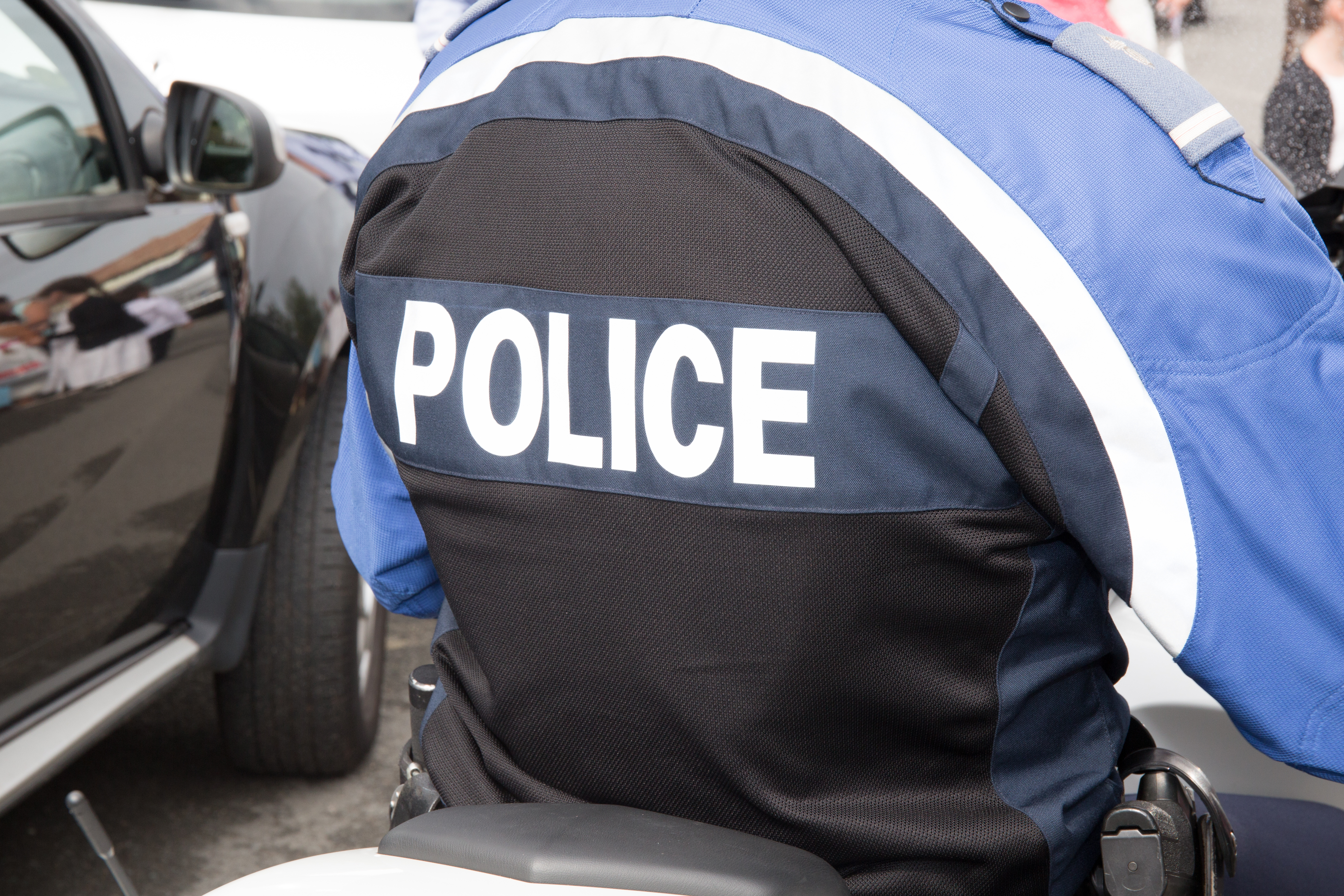 A Jewish man has reportedly been murdered by his Muslim housemate in France, according to a statement issued by the National Bureau of Vigilance against Antisemitism (BNCVA).

The group, which monitors attacks on the Jewish community, revealed the murder took place on Aug. 20 in Longperrier, in Seine et Marne.

“The BNVCA has been requested by many correspondents who see circulating information on the murder of a man of the Jewish faith, Mr. L. H, 34 years old, originally from Djerba in Tunisia and whose family lives in Beer Sheva in Israel. The murder was committed by a suspect of Muslim faith,” said the BNVCA statement. 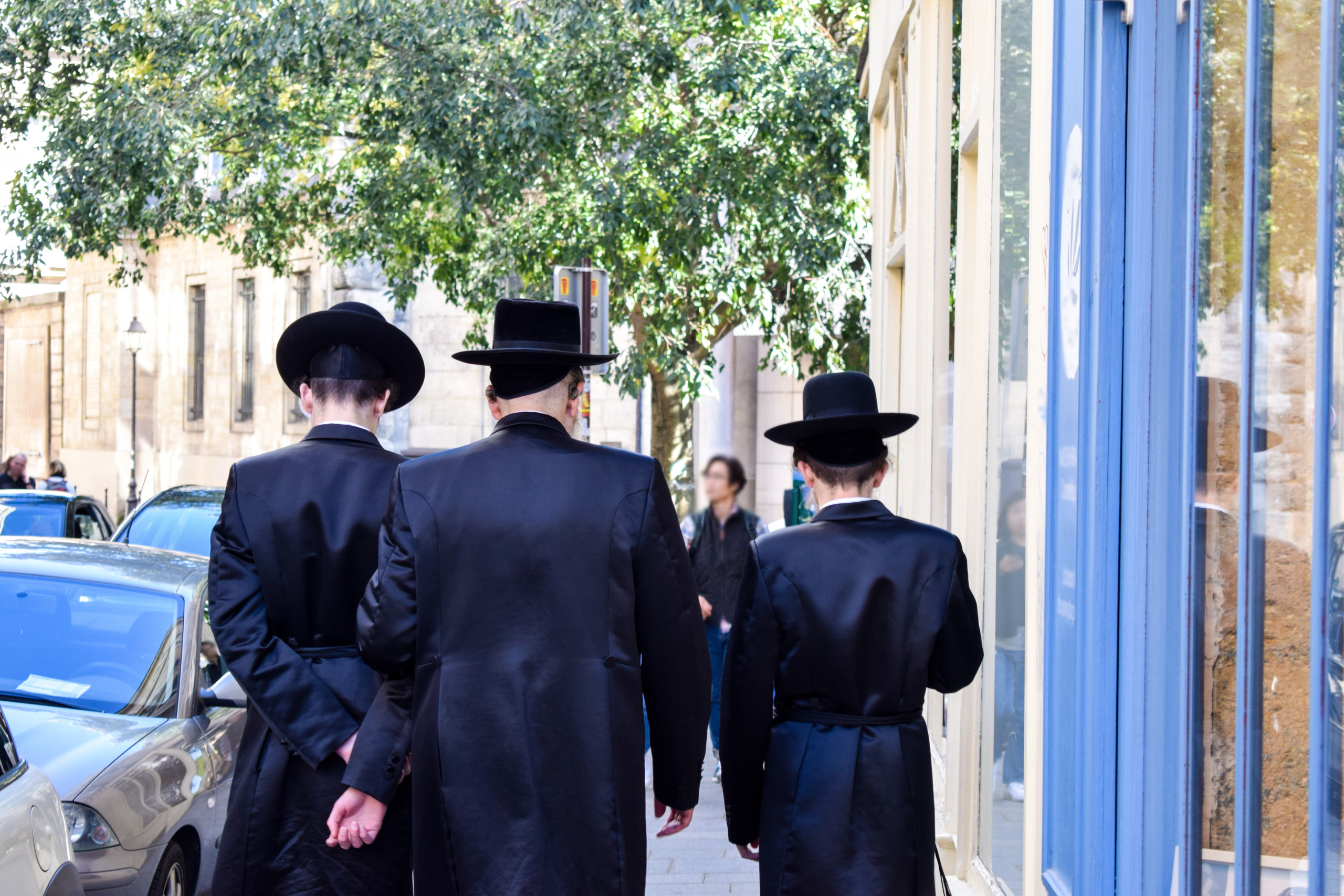 “The concern is heightened by the silence that surrounds this case,” the group added.

According to the BNVCA, the victim, who they name as Eyal Haddad, was murdered by his Muslim housemate over a debt of €100 that had not been repaid, and the group state the attacker confessed he also killed Haddad because he was Jewish.

“According to our information, the murderer smashed his victim’s skull with an axe and then burned his face and even started to bury the body. He gave himself up to the police,” the statement continued.

Yohanthan Arfi, president of the Crif Jewish umbrella organization in France tweeted the group’s “full solidarity with the family of Eliahou Haddad,” and expressed his hope “for information quickly [about the murder] and asked that all possibilities be examined at this stage, including the possibility of the aggravating factor of antisemitism.” 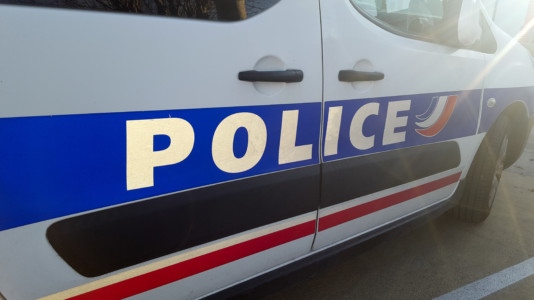 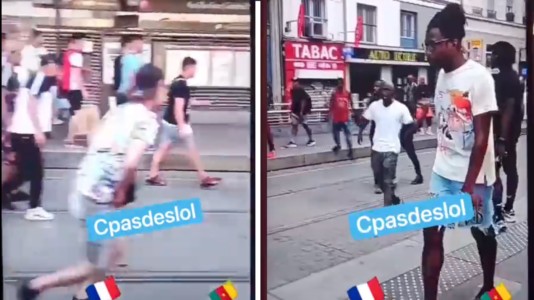