Czech PM on Ukraine: We are prepared for all scenarios, including mass influx of refugees

We are ready to respond to any demands of the Ukrainian side, states Petr Fiala 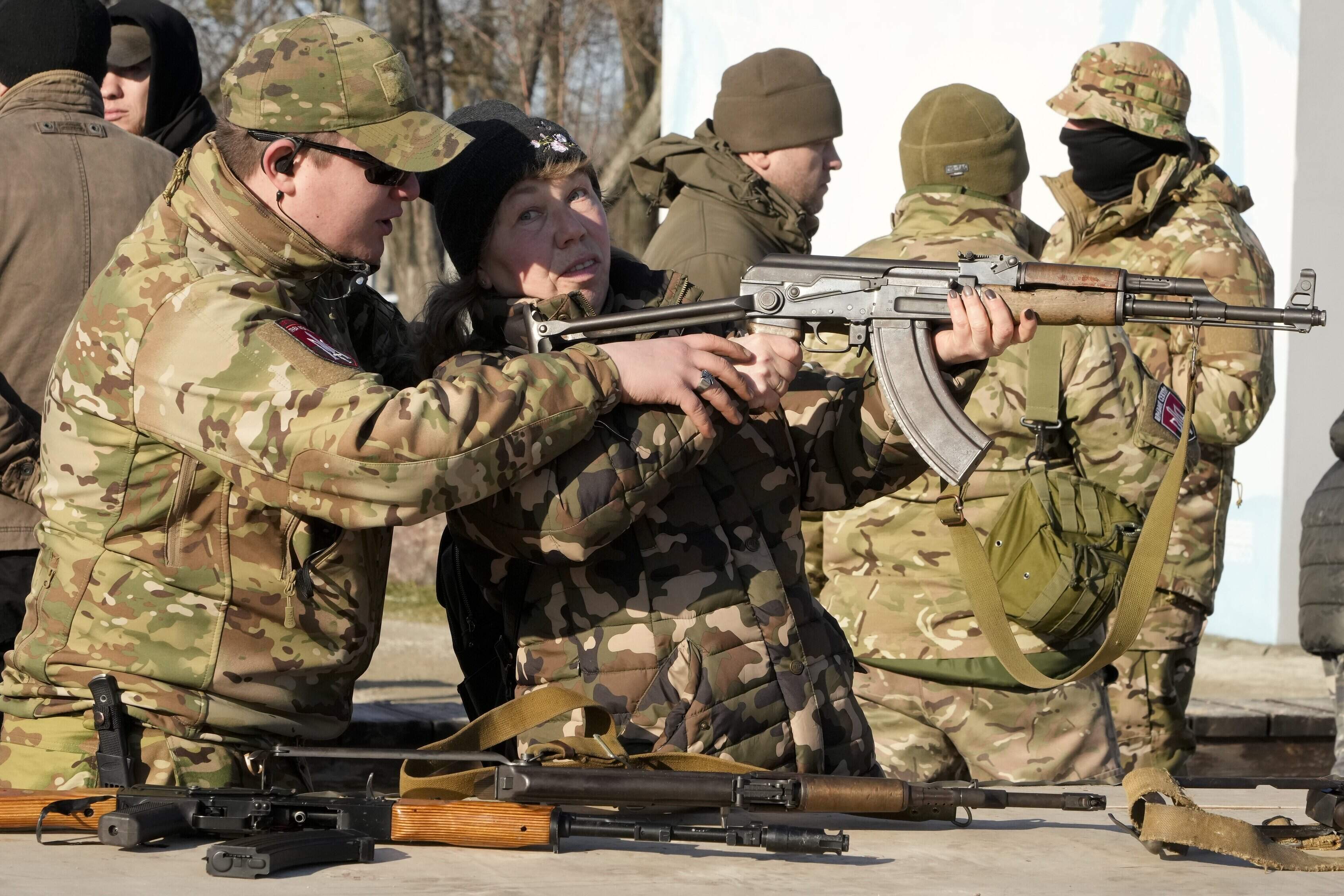 An instructor shows a woman how to use a Kalashnikov assault rifle, as members of a Ukrainian far-right group train, in Kyiv, Ukraine, Sunday, Feb. 13, 2022. (AP Photo/Efrem Lukatsky)

Czechia is hopeful of a diplomatic solution to the events unfolding on the Ukrainian border, but it has prepared itself for all scenarios, the country’s Prime Minister Petr Fiala told reporters following a meeting of the National Security Council on Monday.

The country is well-equipped for various developments in Ukraine, including but not limited to the supply of humanitarian aid, the protection of Czech citizens, and the possibility for an influx of refugees fleeing the country.

In recent months, Russia has gathered tens of thousands of troops at its border with Ukraine, raising concerns among Kiev and the West that the country is preparing for a military offensive. Referring to three official sources from Washington and Europe, the Politico news outlet wrote that the Russian invasion could begin on Feb. 16.

At the end of January, the Czech government decided to donate to Ukraine 4,000 rounds of artillery ammunition worth 36.6 million korunas (€1.5 million).

“No other such concrete step is planned at the moment. However, we are ready to respond to any demands of the Ukrainian side,” Fiala explained at a press briefing.

According to the prime minister, Czechia must be prepared for any escalation in the conflict and the humanitarian effect that may come from such an escalation, including the mass arrival of refugees from Ukraine. Fiala insisted that the National Security Council has addressed security, humanitarian, and health issues related to the migration wave.

“Ukraine’s support as such in the Russian-Ukrainian conflict and the readiness of European countries to respond jointly to a possible Russian aggression is clear here,” he added, reiterating his desire to see a peaceful solution to the situation and vowed to cooperate intensively with the Allies throughout.