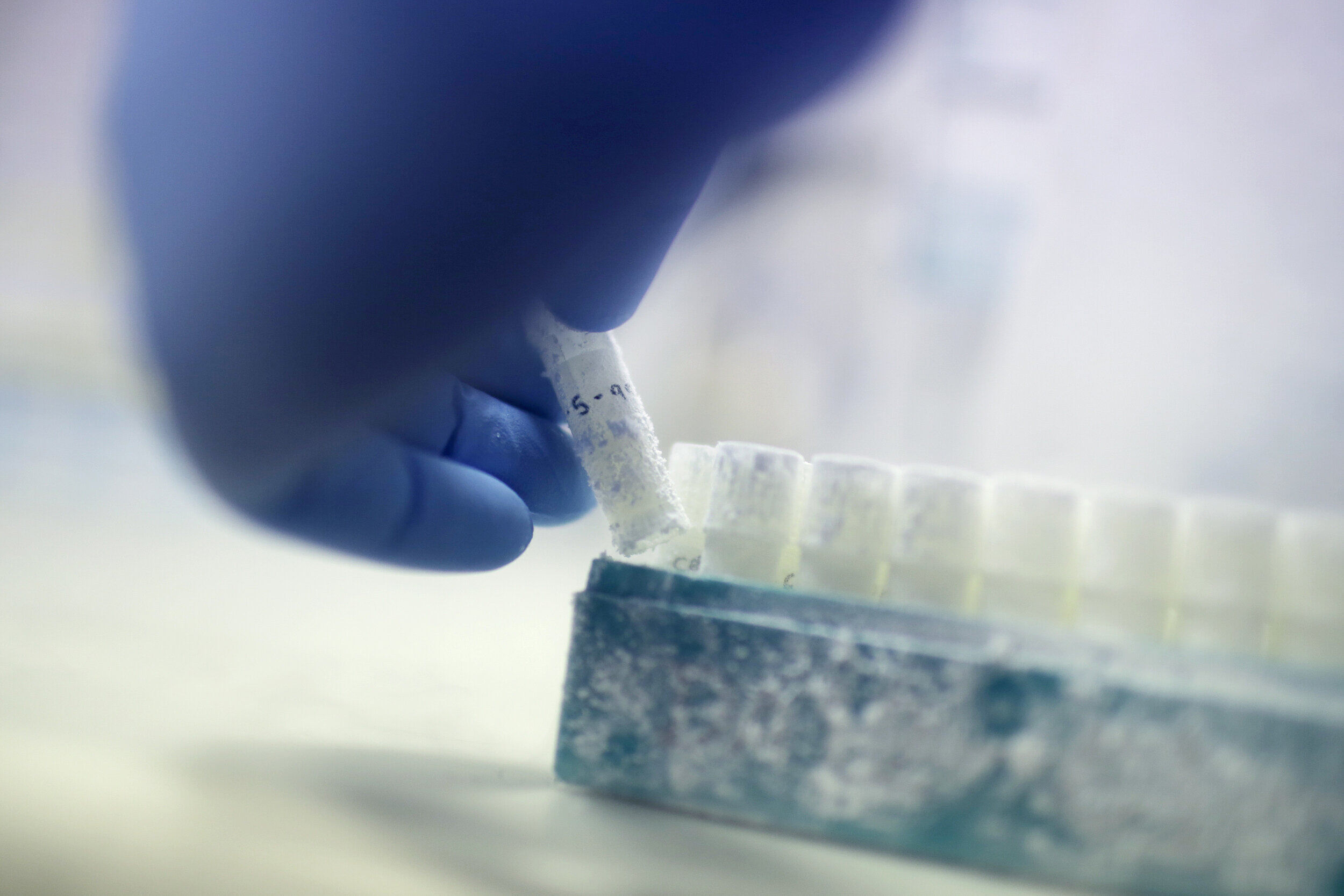 In this Tuesday, May 15, 2018, photo, scientist Fabrice De Bond picks up a vial containing frozen donor sperm samples in a lab at Melbourne IVF in Melbourne, Australia. (AP Photo/Wong Maye-E)

Czech scientists have devised a way to distinguish healthy sperm from damaged sperm and separate them from each other, an important discovery which gives new hope to couples who fail to conceive.

Thanks to the discovery by Czech scientists, hopes have increased that humanity will remain fertile, even if the depressing predictions of a critical decline in male fertility come true, the discovery could significantly increase the efficiency of assisted reproduction.

Concerns about the dramatic decline in fertility in the future are fueled by the trend observed around the world in recent decades. Already in 1992, a worrying study was published which found that in the previous 60 years, the average sperm count of men had halved.

And that’s not all. Men have fertility issues not only due to the loss of sperm but also because of the deterioration in sperm quality, leading more and more couples to have to seek assisted reproduction.

The cause of the trend is still unknown, as is the question of how much the problem may deepen in the future. The darkest scenarios describe the so-called “spermageddon,” where male fertility drops so much that a majority of males will no longer be able to get a woman pregnant naturally.

“Our method will find utilization in any fertility disorder other than the complete absence of sperm,” said Kateřina Komrsková, head of the Institute of Biotechnology of the Academy of Sciences of the Czech Republic.

She added that their selection method excels in speed, efficiency, and the fact that it can be used on small amounts of sperm in the ejaculate. In short, Czech scientists have managed to find a unique way to identify sperm that is damaged, whether due to poor movement, unfit structure, or damaged DNA. Thanks to this, the researchers were able to develop a method of removing defective sperm from a sample using magnets. They can then use only the healthy sperm for assisted reproduction.

The method proves to be successful

“The method is very successful in catching the defective sperm. However, it must be said that this is not all. The method will also find utilization with couples where men are healthy but the couple decides for assisted reproduction due to issues on the part of the woman,” the scientist added, explaining that the method would not help avert “spermageddon” in the sense that it would somehow affect sperm vitality but only “a small amount of healthy sperm” will be now enough for assisted reproduction.

The Czech invention can also find further use in the cryopreservation of sperm. Anyone who, for various reasons, does not want a child right away but is afraid that the sperm will not be healthy in the future can freeze their sperm. According to Komrsková, this often applies to cancer patients who are getting ready for chemotherapy.

The uniqueness of the project lies in the fact that the evaluation of sperm quality not only shows which of the seeds are healthy but also allows their further use for artificial insemination and works with a small number of samples.

The method has already obtained two patents in the Czech Republic but is still awaiting international ones. It is likely therefore for the method to be first used exclusively on the Czech market. 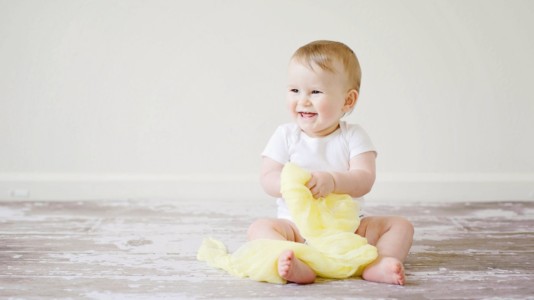 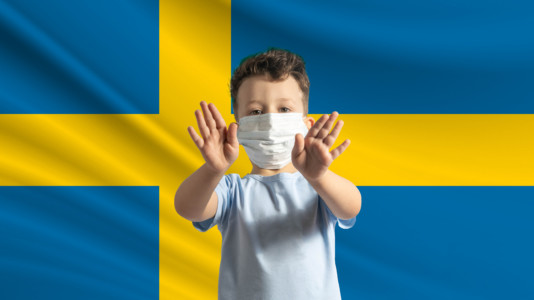 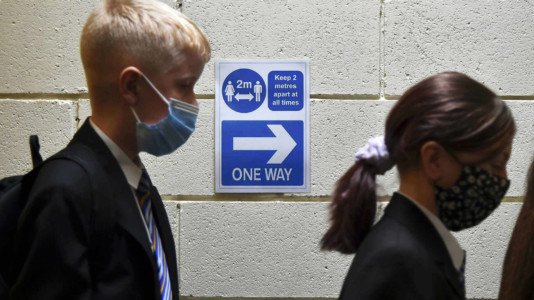 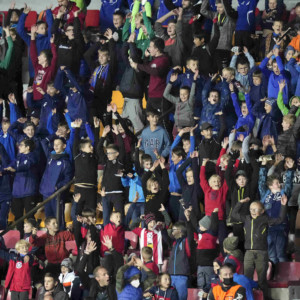 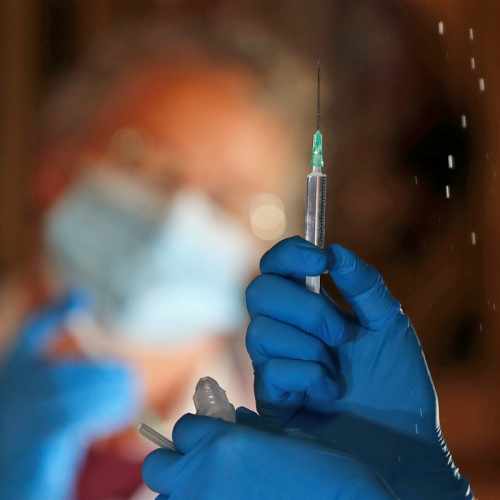 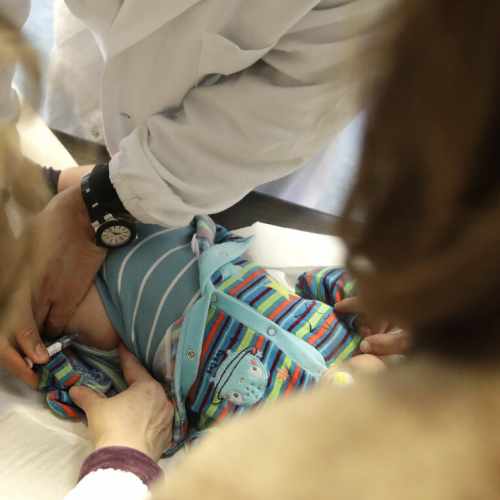