Russia will likely take Kyiv, but losses could run into the ‘tens of thousands,’ says military historian 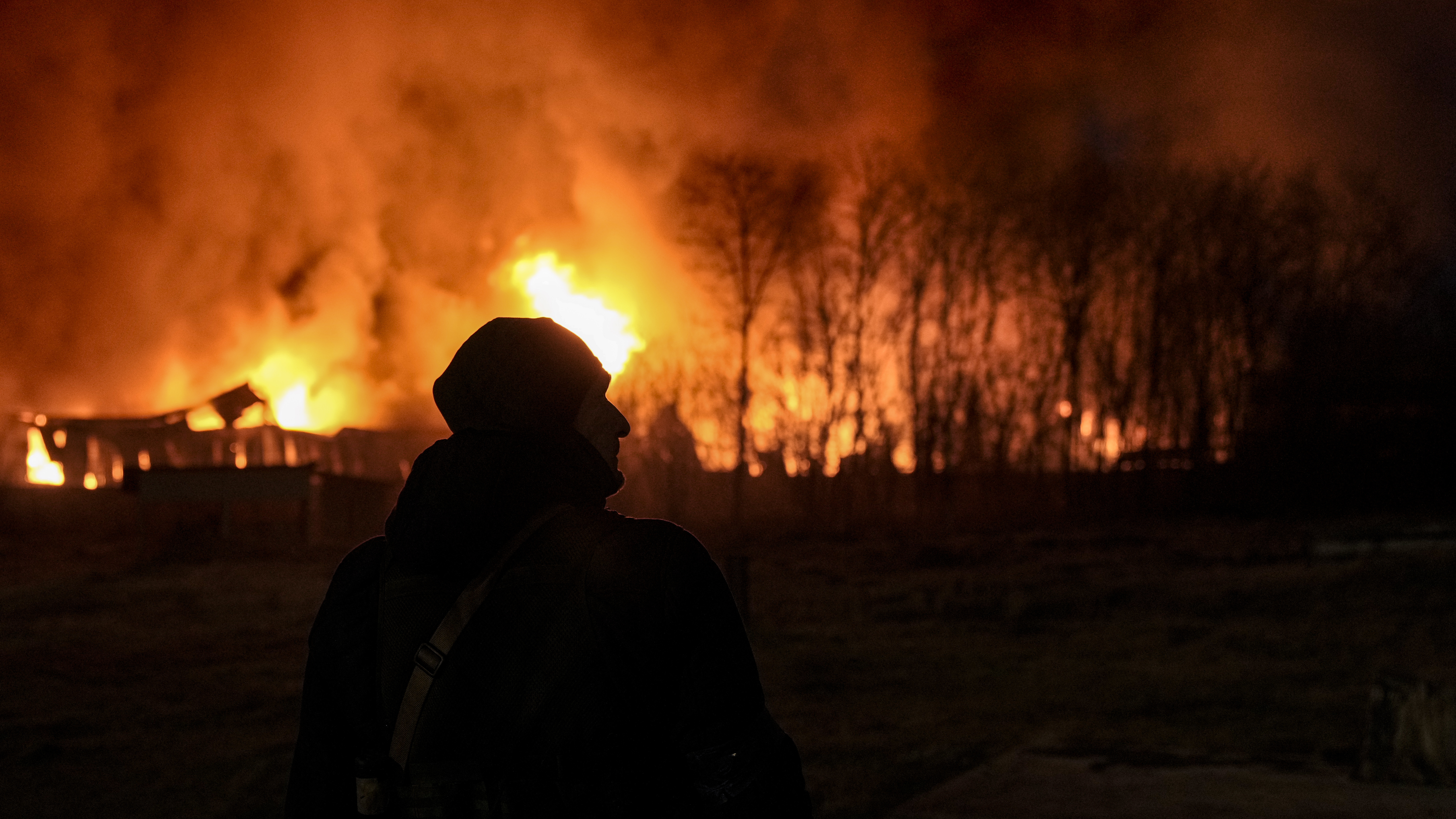 A Ukrainian serviceman is backdropped by a blaze at a warehouse after a bombing on the outskirts of Kyiv, Ukraine, Thursday, March 17, 2022. (AP Photo/Vadim Ghirda)

The ongoing invasion of Ukraine by Russia without a political solution could last months, with the death toll of Russian soldiers running into the tens of thousands, a renowned military historian has warned.

Prof. Dr. Martin van Creveld, an Israeli military expert who has advised the armed forces of various nations and teaches at the Universities of Jerusalem and Tel Aviv, predicted in an interview with German weekly Junge Freiheit that Russian forces would eventually take Kyiv but warned it could come at a heavy price.

“I assume that the Russians will take Kyiv, even if it will take some time,” van Creveld told the publication. “However, Ukraine is a large country — about twice the size of Germany — with many towns and villages scattered far and wide.

“It is by no means certain that Putin can muster the strength to occupy them all. And even if he does, resistance in the form of guerrillas and terrorism is unlikely to end.”

When asked why the sluggish Russian forces had not yet pursued other major Ukrainian cities, such as Kharkiv, Sumy, Konotop, and Cherniv, van Creveld suggested that “there aren’t enough Russian troops to take over these cities all at once,” and would result in Russia eventually needing to further spread its forces even lighter to occupy and subsequently contain all of Ukraine’s major cities, which would bring its own problems.

Van Creveld warned that the conflict could end up being similar to that of the Second Gulf War, and claimed it was already going down a similar route. 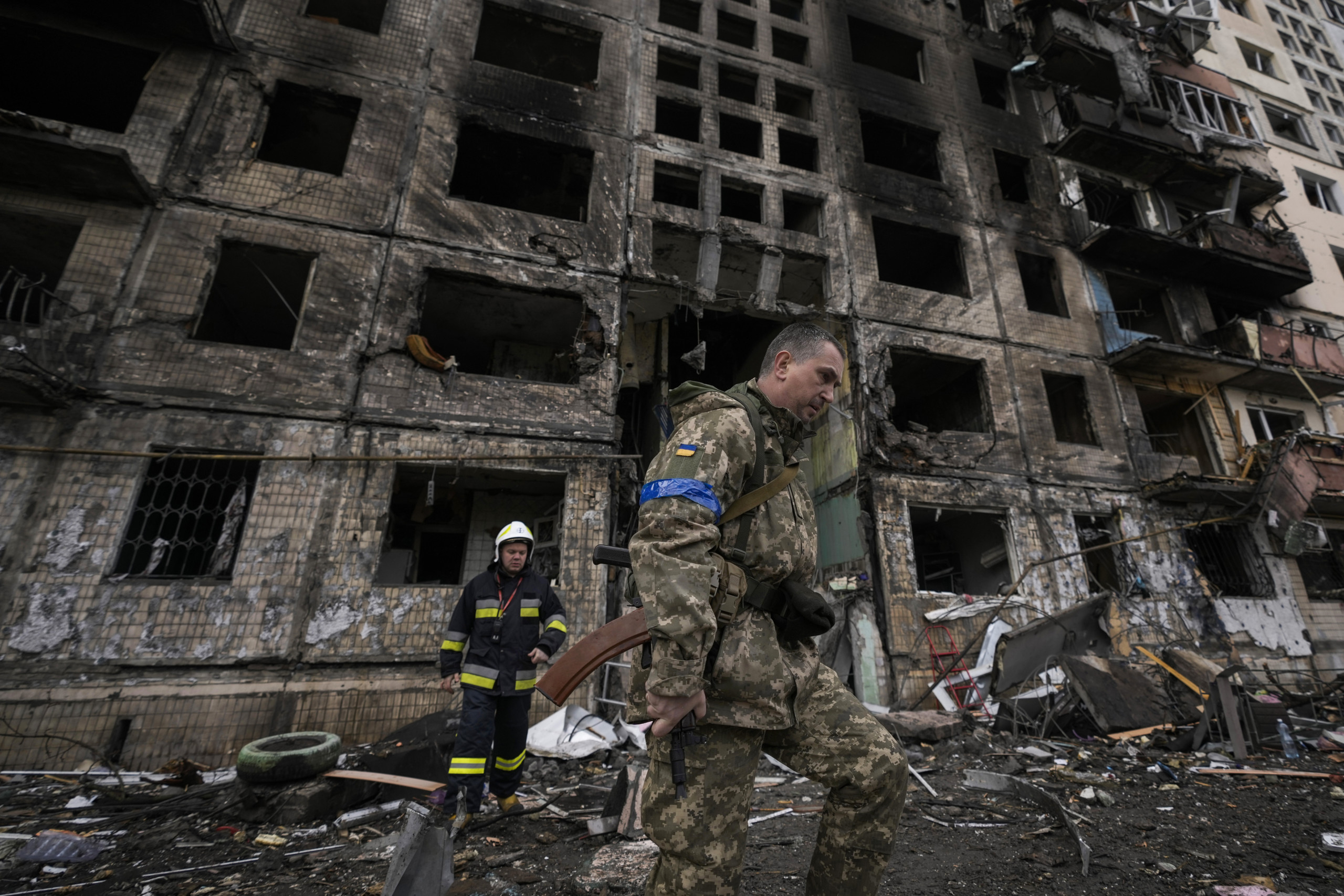 “Think of the second Gulf War. Three weeks of more or less conventional war to reach Baghdad, twenty years of guerrilla and terrorism to get out. This war will be the same – actually it’s already going the same way, because on the Ukrainian side there are mainly uncoordinated local militias.”

Despite an initial prediction that the current conflict could last “months,” the renowned historian suggested it could turn into an even more arduous and longstanding battle.

“If no political solution is found and agreed – months. Maybe longer,” van Creveld responded when asked for a time estimate before a resolution is reached.

The Israeli also suggested that a buffer zone between Russia and NATO, of which Ukraine would be a part of, could be a mutually acceptable resolution to the conflict.

“Years ago I wrote that accepting the Eastern European countries into NATO could be a big mistake and that it would be better to create a neutral zone between these countries and Russia,” van Creveld told the publication.

“At present, such a course of action with Ukraine could satisfy both sides,” he added. 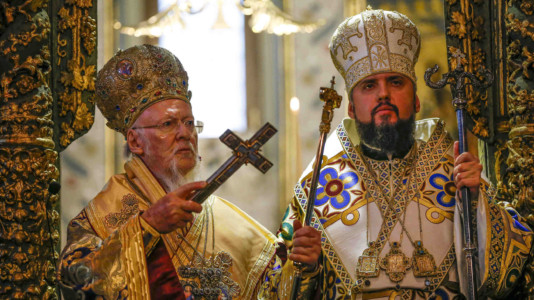