While Ukraine was being sliced up, European arms exports flowed to Russia 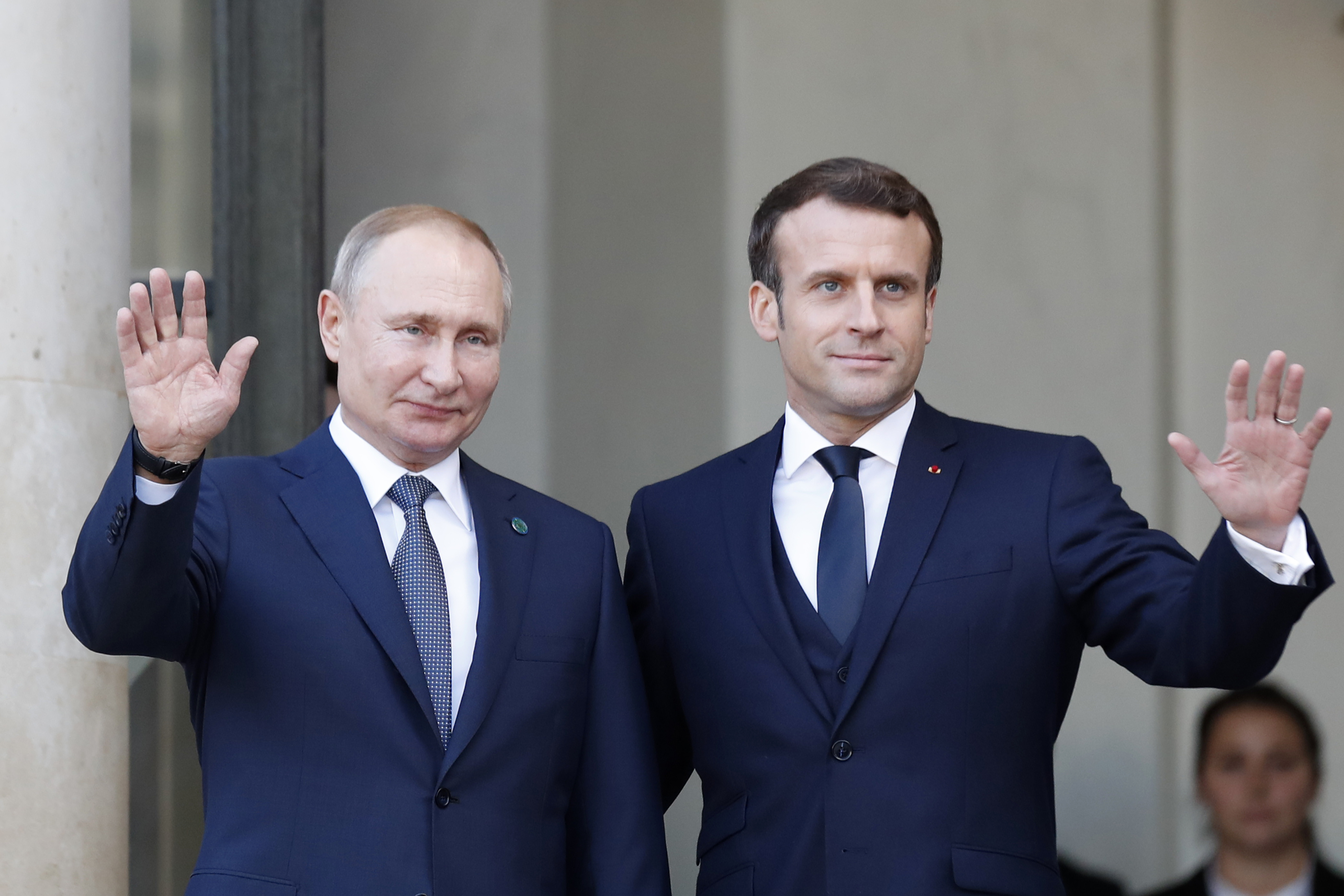 European leaders are adamant that they are doing their best to stop the Russian military’s advances in Ukraine, just as they claim that they have consistently pressured the Kremlin over its support for Donbas separatists in since 2014. However, documents recently released by Investigate Europe (IE), a fact-finding news portal, paint a very different picture.

According to the news portal, EU member states continued to export state-of-the-art military equipment to Russia even after separatists in the Donetsk and Lugansk regions declared independence and engaged Ukrainian troops in a bloody conflict. Video footage from the current war in Ukraine shows that some of this equipment is presently being used by Moscow’s troops. In fact, according to the Council on Conventional Arms Exports (COARM), despite strongly worded declarations, a third of the EU countries have continued to supply Vladimir Putin’s army between 2015 and 2020.

Within a period of five years, military equipment worth a total of €346 million was exported to Russia, with France being the biggest culprit, closely followed by Germany. Other countries, such as Italy, Austria, Bulgaria, Czech Republic, Croatia, Finland, Slovakia, and Spain have all found convenient loopholes in the international embargoes, enriching their national coffers with taxes from their weapons manufacturers.

The arms embargo that was in place since 2014 clearly states that:

The direct or indirect sale, supply, transfer or export of arms and related materiel of all types, including weapons and ammunition, military vehicles and equipment, paramilitary equipment, and spare parts therefore, to Russia by nationals of Member States or from the territories of Member States… shall be prohibited whether originating or not in their territories.

However, even after the annexation of Crimea by Russia, European governments have issued more than a thousand arms export licenses, and only about a hundred were refused. Most of them used a loophole that allowed “contracts concluded before August 1, 2014, or ancillary contracts necessary for the execution of such contracts” to be fulfilled.

One of the most reliable partners of the Kremlin in Europe, Angela Merkel’s government, has also issued German arms export licenses to Russia even after the annexation of Crimea, all worth in the region of €121.8 million. These included rifles and special protection vehicles labeled simply as “dual use,” thus bypassing the sanctions.

Italian arms exporters were also busy between 2015 and 2020, having exported some €22 million worth of military trucks to Russia. The sales authorized by the left-wing government of Matteo Renzi have included Iveco manufactured trucks, and according to IE, the final authorization for the deal was signed by the Ministry of Foreign Affairs led by Paolo Gentiloni at the time, who now currently serves as a European commissioner. Embarrassingly for the Italians, video footage from the war in Ukraine showed some of these vehicles being used in the current Russian offensive.

Other countries, such as the Czech Republic, have also gotten a slice of the Russian market with sales of aircraft, unmanned aerial vehicles, and aircraft equipment. The Austrian have also exported rifles, automatic weapons with ammunition to Moscow, while Bulgaria have provided the Russians with naval equipment.