Brussels is planning an embargo on Russian oil imports, but not all member states are in agreement 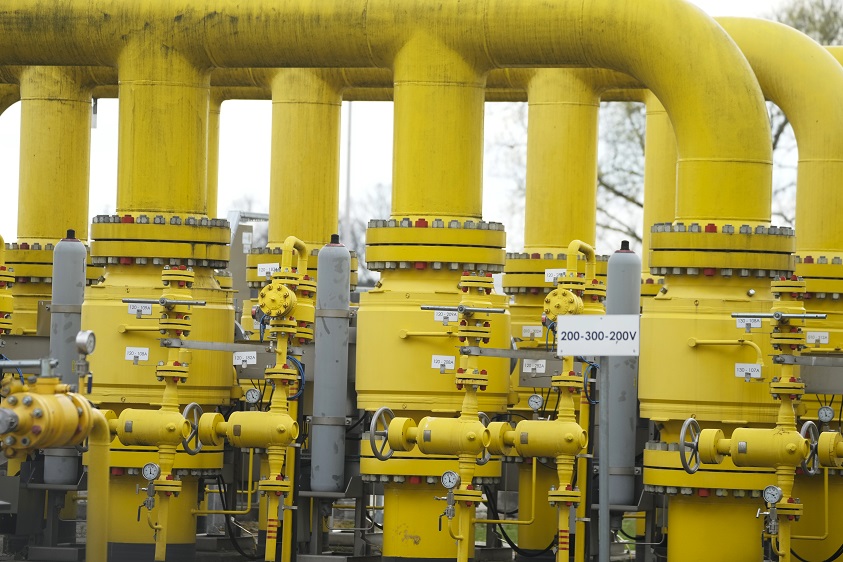 Under certain circumstances, Czechia is willing to support the end of Russian oil imports by the end of this year, Czech Industry and Trade Minister, Jozef Síkela stated following an extraordinary meeting with European colleagues devoted mainly to securing sufficient gas supplies.

The European Union is discussing the idea due to the sixth package of anti-Russian sanctions expected to be proposed by the European Commission by the middle of next week.

To limit the capabilities of Russia’s government to finance military aggression in Ukraine, Brussels is planning an embargo on Russian oil imports. According to diplomatic sources, it will likely take a form of a gradual end to imports by the end of this year. The member states do not yet have a common position on the proposal, with both Hungary and Slovakia intending to negotiate an exception.

The Czech Republic has also sided with the majority of EU countries who are refusing to pay for Russian gas in rubles.

According to Síkela, Czechia could support the proposal if the proposed joint energy purchases work and the union has reserves at its disposal to cover possible shortcomings in the European market.

“If the principle applies that we must share the pain equitably, then I can imagine that we would support the sanctions,” said Síkela after the talks, referring to the expected economic problems associated with the end of Russian oil production.

Last week, Czech Prime Minister Petr Fiala said that Czechia now has sufficient oil reserves to last for three months — the country is 98 percent dependent on Russian gas which is one of the highest numbers in Europe.

The European Commission is unclear on sanctions

The ministers also discussed securing sufficient gas for their countries while not violating existing anti-Russian sanctions. According to the European Commission, paying in rubles would constitute such a violation. Síkela explained the Czech Republic still intends to pay for gas in euros. Such a process is, however, facilitated by the fact that Czechia buys most of its gas on Western European stock exchanges. The only Czech company that buys gas directly in Russia is ČEZ, which, according to the minister, still pays in euros.

“We have agreed not to take any steps that would weaken the effect of the sanctions on the Russian Federation. We cannot do such a thing,” Síkela said in response to Russia’s request to pay in rubles.

Like his counterparts from other countries, Síkela said the Commission had not yet fully clarified in which case the payment for Russian gas would violate sanctions. According to the minister, the EU executive has promised to do so in the coming days.