Russian teams will be banned from all football tournaments for the foreseeable future, and the country’s application to host the European Championships has been denied 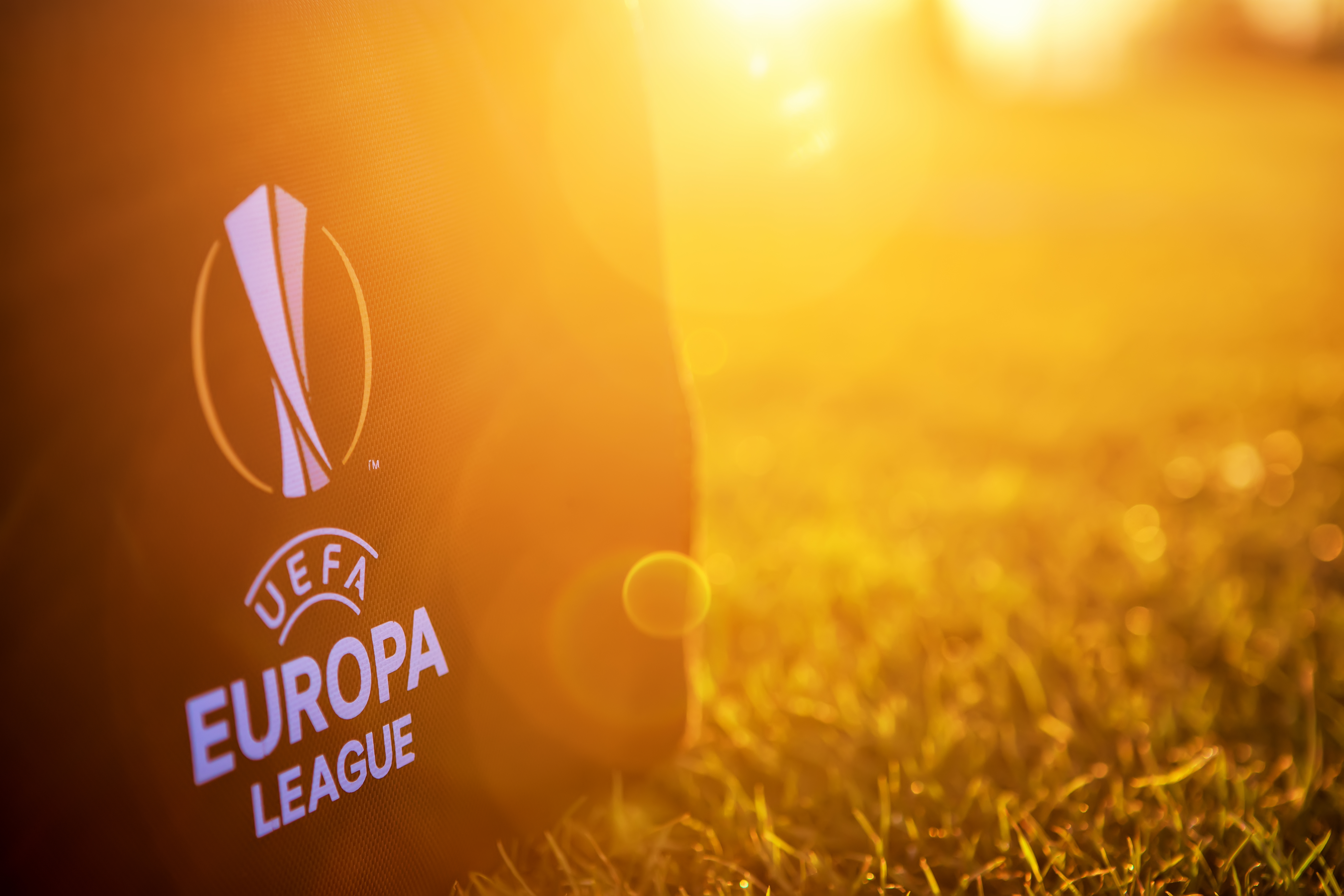 In a statement published on Monday, UEFA announced that Russian Premier League sides would be banned from the 2022/23 UEFA club competitions, including the prestigious Champions League and Europa League.

Furthermore, the Russian men’s international side will be prohibited from participating in the 2022/23 UEFA Nations League, while its women’s team will be replaced by Portugal in the UEFA Women’s EURO 2022 tournament to be held in July, and will be removed from the European qualifying round to the FIFA Women’s World Cup in 2023. 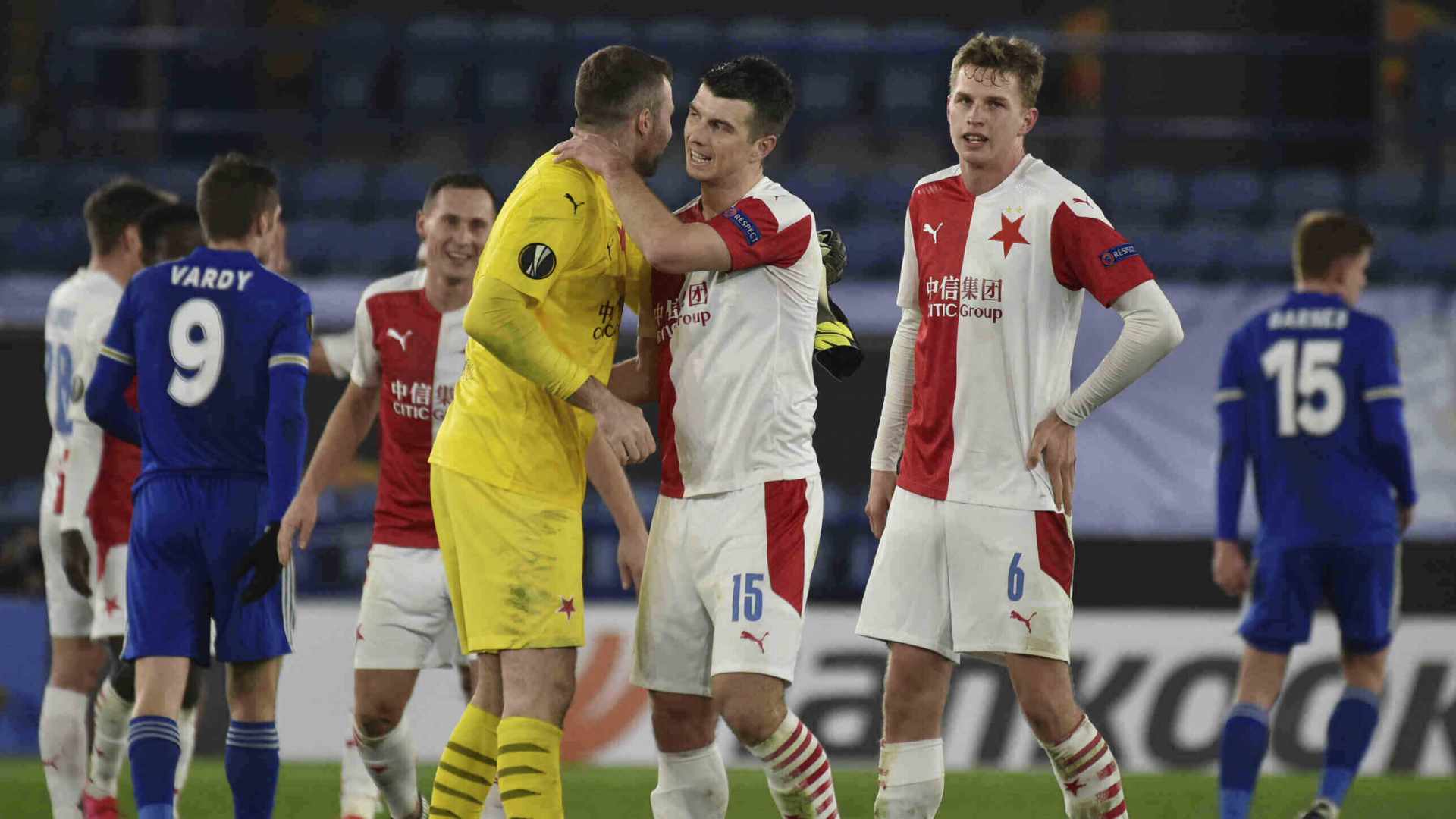 Mynář calls the move a pinnacle of hypocrisy

Russian youth teams will also be banned from participating in the 2022/23 Under-17 and Under-19 Championships.

In another blow to the country, Russia’s bid to host either the 2028 or 2032 European Championship football tournament has been declared ineligible by the governing body, in accordance with Article 16.02 of the Bid Regulations UEFA Finals and Final Phases which states that “each bidder shall ensure that it does not act in a manner that could bring UEFA, the UEFA final or UEFA final phase, any other bidder (or any employee, officer or representative of any of the foregoing), the bidding procedure or European football into disrepute.”

Other countries who have expressed an interest in hosting the 2028 and 2032 tournaments include Turkey, Italy, and a joint bid is being considered by the United Kingdom and the Republic of Ireland.

The announcement is the latest in a number of sanctions imposed on Russia as it continues to face global condemnation following its invasion of Ukraine on Feb 24. Specifically in the footballing world, UEFA had already cut ties on a lucrative sponsorship deal with Russian-state owned Gazprom days after the invasion. 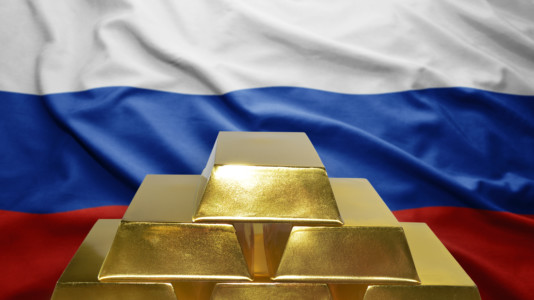