Fed up after police refused to remove a large Roma family occupying his parents’ house, a French politician tried to remove the family himself, only to end up in handcuffs 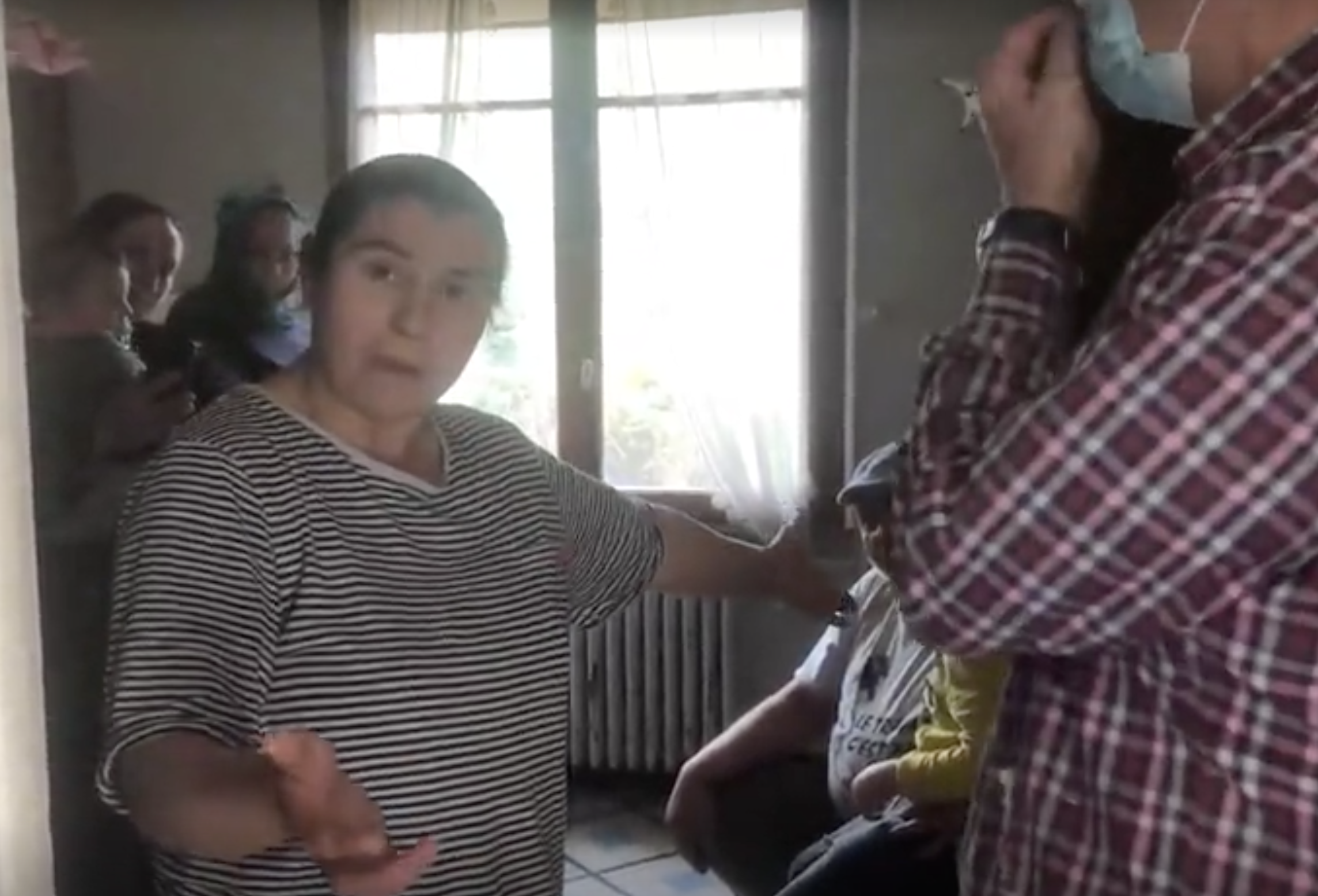 Some Roma people, sometimes colloquially referred to as “gypsies,” have long partaken in illegal house squatting across Europe, and a recent case in France illustrates the nightmare some homeowners face.

Growing desperate after Roma had occupied his deceased parents’ house for a third time in five years, the deputy mayor of a municipality in Haute-Savoie attempted to remove them himself.

The house, located in Seynod, was occupied for the third time on April 13 by a Roma family of seven children and three adults. 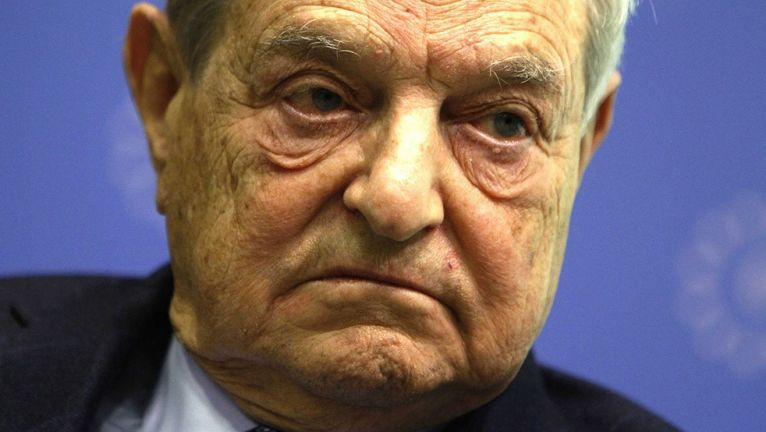 The fine could ruin the municipality, which has limited funds to pay for it

“The two previous times, it had gone well. The police came, and the squatters left without any problem. Now, it’s more complicated,” said the owner, who wishes to remain anonymous, but who has been identified as the deputy mayor of a village in the area. “We didn’t want to sell this house right away, because we were not done mourning.”

Despite calling the police, officers said they cannot evict the family this time around.

“They started clearing things out. Afterwards, there was a call, and a gendarme said: ‘We are not evicting them, there are children,'” the owner said.

“I’m supposed to initiate proceedings to have them expelled. But you know the slowness of justice, it will take months and the house is already in a bad state,” he noted.

The owner then went to the house and attempted to build a makeshift cinder block wall to block the entrance to his own house. He said he was taking the action out of desperation and over worries that they would further damage his house.

The Roma family protested the owner’s presence and the owner’s friend, who was on scene with him, began to film the incident.

The owner claimed that they were becoming aggressive and that one of the Roma had a knife. In the video, the owner is seen spraying pepper spray on to the ground near the family. Once the police arrived, the owner was placed into custody and detained at the police station.

The article also pointed out that due to the French legal system, an owner acting on his own against squatters may himself face legal consequences; he could be charged with trespassing and risks up to three years in prison and a fine of €30,000.

Some Roma people are known for squatting homes in other countries. For example, in one report from the United Kingdom, an immigration officer came home to find that a Roma family had taken up residence in her home, were wearing her clothes, and even drinking her wine. The family had caused substantial damage to her property and her belongings while she had been away for a week visiting her parents. They had also forged documents saying that she had died and that her son had given the Roma family her home. Despite their claims, the woman was not dead, and she had never had any son.

“These people have just trashed 30 years of my life and thrown it into bin bags. It is soul-destroying,” she said at the time.

In the Belgium city of Ghent, a woman complained on Facebook that a family of 12 Romani people and their dogs had broken into her house and squatted it while she and her partner were working in Vietnam. She said she was now “powerless” to get them out of her house. Later, she removed her Facebook post, saying there were “racist” reactions to the incident.

In a case from 2020, a Romani family squatted a house owned by a British family in Costa del Sol region of Spain. The police took two years to evict the Romani people living there, who had changed all the locks in the house. When police tried to enter the house with a battering ram and remove the family, officers were spit on and had buckets of cold water dropped on their heads.

In a major occupation in Spain, a large Roma clan occupied at least 24 out of 64 apartments in a luxury housing project in Denia. Residents said that they had been attacked in some cases. It took five years for the courts to evict the squatters. 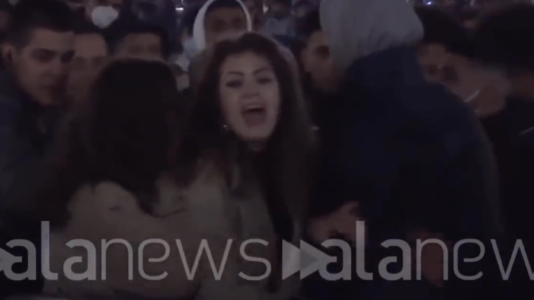 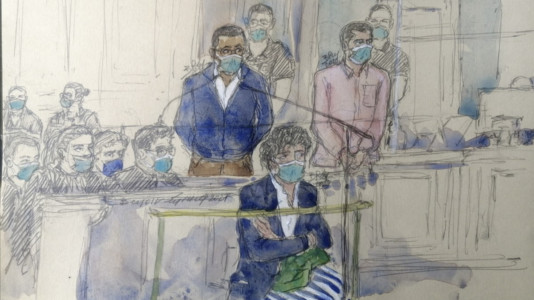