Vít Rakušan warned, however, that the country must also know the limits of its social and healthcare systems to ensure they do not become saturated 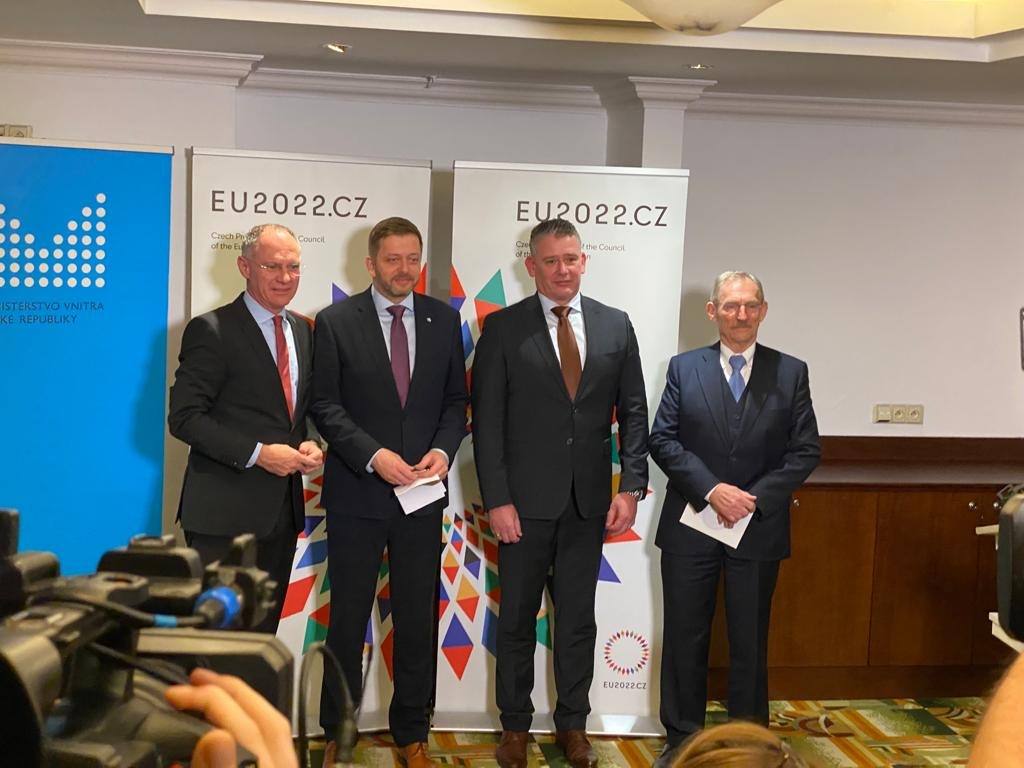 Czechia is likely to accept tens of thousands more Ukrainian refugees, but it must remain vigilant as to its accommodation capacity and limits to its social and healthcare systems, the country’s Minister of the Interior Vít Rakušan said on Thursday.

Speaking after a meeting on the migration situation with his counterparts from Slovakia, Hungary, and Austria, Rakušan said that Czechia has accepted the most refugees from Ukraine per capita among the countries of the European Union.

Currently, according to Rakušan, the Ukrainian population makes up 3.4 to 3.7 percent of the population in the Czech Republic — that means roughly 355,000 to 390,000 people. Refugees from Ukraine have received over 460,000 temporary protection visas since the beginning of the Russian invasion in February.

“The capacities of some quality accommodation in the Czech Republic, which we were able to provide, and the capacities of the social and healthcare system border on their limits,” said the minister. According to him, Czechia could receive roughly tens of thousands of additional arrivals, “but certainly not in the hundreds of thousands and certainly not per the quality we were able to provide this year,” Rakušan added.

Russian attacks on infrastructure mean that many Ukrainians have lost access to electricity, gas, and hot water this winter. When conditions deteriorate further and the cold sets in, the EU will have to react as a whole, Rakušan warned.

“As the presiding country, we deal with preparations at the European level together with the Commission. We map the capacities of individual member states. As the Czech Republic, we are preparing a crisis scenario with an emergency type of accommodation because no other type of accommodation will be available in the Czech Republic,” noted Rakušan, who is also the country’s deputy prime minister.

However, according to the minister, Czechia is not currently facing any large wave of refugees from Ukraine, and none of its regions are facing too much pressure. However, if another wave were to come, the functioning of the system would have to change.

“There would have to be three central places to which potential refugees would come, and from these places, they would be coordinated and sent to individual regional centers,” the minister said.

The government will decide on further inspections

In addition to refugees from Ukraine, another topic discussed among the interior ministers was illegal migration along the Western Balkan migration route. At a press conference attended by the ministers of the interior of Hungary, Austria, and Slovakia, Rakušan spoke about border checks to catch illegal migrants, mostly from Syria.

According to him, the controls are effective and bringing verifiable results.

“The number of migrants arriving in the Czech Republic has decreased. Hundreds of arrests per day have decreased to much smaller numbers,” Rakušan said. “We must make it clear that these measures are exceptional, must not become the standard, and are temporary.”

After the meeting with the ministers, Rakušan told the parliamentary security committee that he would propose to the government a further extension of police checks on the border with Slovakia. He did not specify for how many days he would propose an extension, but according to him, at least 30 days would be ideal. The Czech Republic has been controlling the border with Slovakia since the end of September. The measure is supposed to last until Dec. 12.

Rakušan wants to submit a proposal to the government to extend the controls on Dec. 7. He also said that he wants to talk about adjusting the regime, for example, around the Christmas holidays so that checks do not complicate, for example, family meetings.

This Friday, an extraordinary summit of European interior ministers hastily convened ahead of a predicted new migratory wave. The meeting is expected to address disputes surrounding the introduction of border controls within the Schengen Area, as well as the reception of migrants picked up in the Mediterranean.

“We want to solve migration as a problem that concerns all the countries of the European Union,” said Rakušan. He noted that in Prague he wants to show his colleagues from neighboring countries a regional view of a pan-European problem. According to him and the other ministers, the solution must be found at the external borders of the Schengen Area.

Slovak Interior Minister Roman Mikulec mentioned at a press conference that he lacks precise rules on how to proceed with the return policy towards third countries. He agreed with the other ministers to appeal to the European Commission to give them exact guidance.

Hungarian Interior Minister Sándor Pintér said after the meeting that Hungary will do everything to ensure that no migrants cross its borders and proposed that the borders of Turkey and Greece be more closely guarded.

The countries want to strengthen the defense of their own borders and motivate neighboring Serbia not to let migrants through its territory so easily. Rakušan said on Thursday that Serbia is ready for visa harmonization with EU countries.

On the Western Balkan route, the EU border agency Frontex observed a near threefold year-over-year increase in the number of migrants arriving illegally in the EU. This route is responsible for more than half of irregular migrant arrivals into the EU. 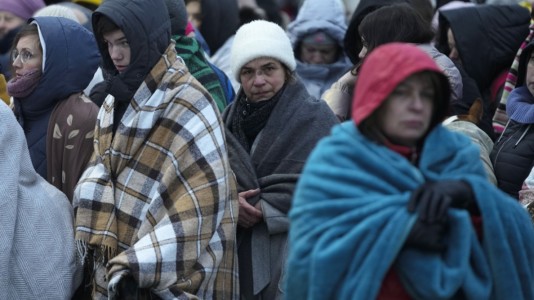 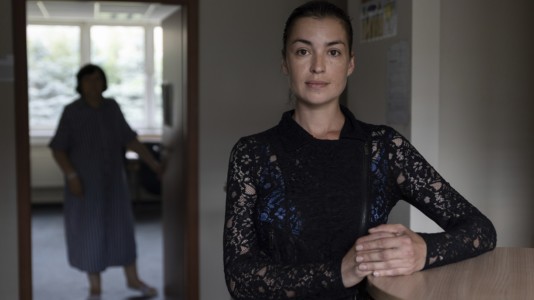 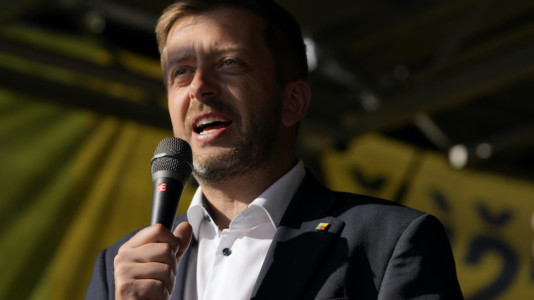