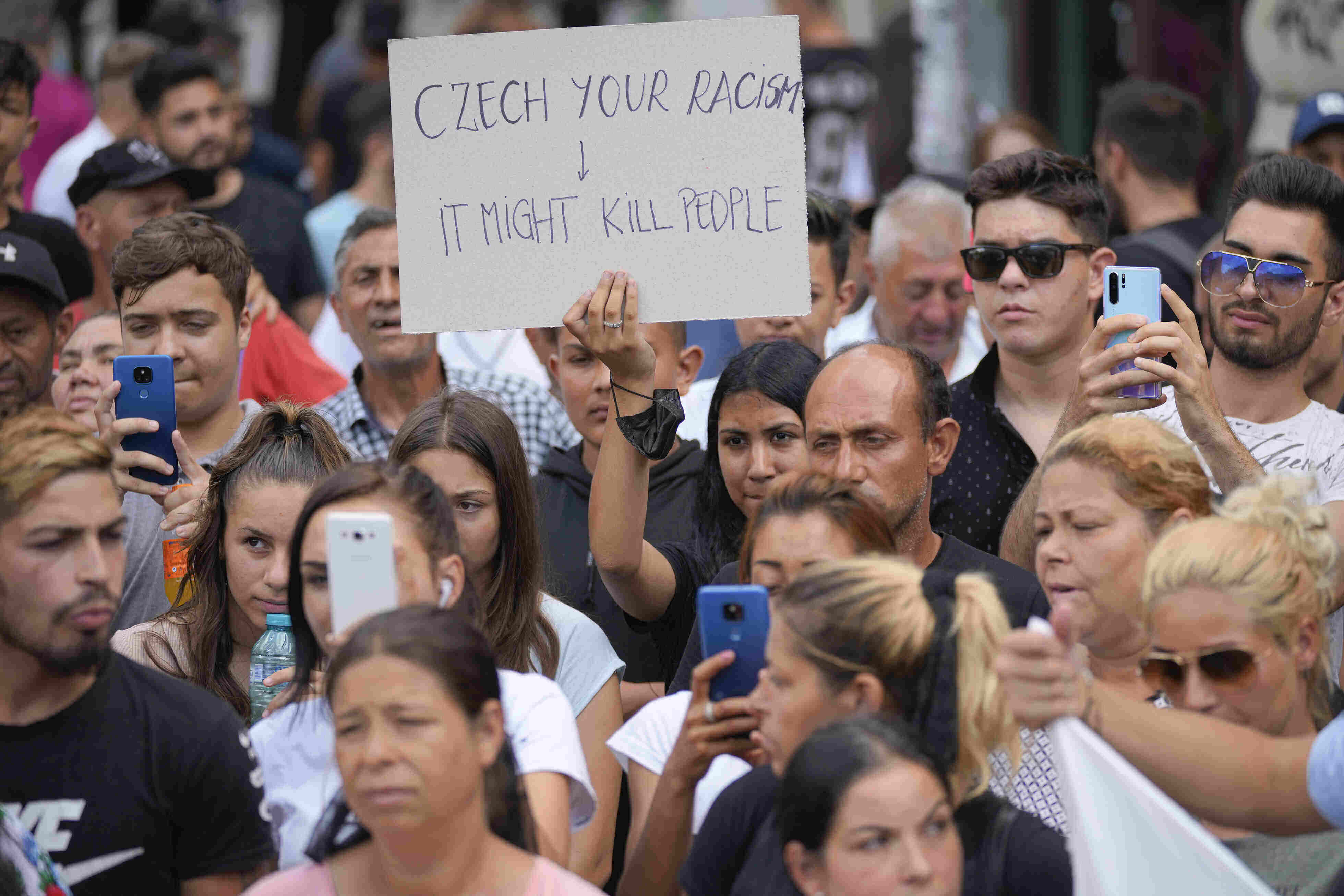 The Roma man physically fought Czech officers and was high on crystal meth, but international NGOs still called for an investigation. An autopsy has now determined the man died from overdose.

There is no connection between the June intervention of police officers and the death of a Roma man in Teplice, Czechia, according to the final autopsy report received by the Ústí nad Labem regional police directorate. The man died shortly after the police placed him under arrest. Subsequently, several demonstrations took place, with some Czech and foreign organizations requesting an investigation of the case.

“The expert opinion states that there is no connection between the intervention and the death of the man. The death occurred in a direct connection with crystal meth intoxication,” said police spokeswoman Šárka Poláčková.

On June 19, police intervened in Teplice in a clash between two men who damaged cars at the location. The 46-year-old suspect put up fierce resistance during the arrest, which was caught on video. The man then died in an ambulance. In addition to Police President Jan Švejdar, the intervening police officers were defended by Prime Minister Andrej Babiš and Minister of the Interior Jan Hamáček.

The Czech branch of the Amnesty International human rights organization called for a thorough and independent investigation into the man’s death. The incident also attracted significant international attention as the man was a member of the Roma minority and died after police officers kneeled on him to place him in handcuffs.

According to some, it bore a resemblance to the case of George Floyd. Apart from some Czech cities, people also protested against the police intervention in front of the Czech embassy in the Romanian capital Bucharest, while members of the Roma community in Kosovo organized a protest march to the Czech embassy in Pristina. The Council of Europe has called for an independent inquiry into the death of the Roma man, and Russia also joined in.

Since the beginning, the police have repeatedly denied that they caused the man’s death, saying that the Roma was aggressive towards the police, attacked them, and they had to use coercive measures. The intervening officers called an ambulance, which allowed the rescuers to begin resuscitation. About 15 minutes later, a doctor in the hospital announced that the man was dead. As a preliminary cause of death, the doctor stated a drug overdose, which was later confirmed by autopsy. 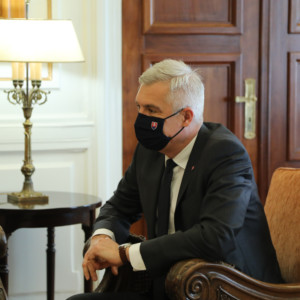 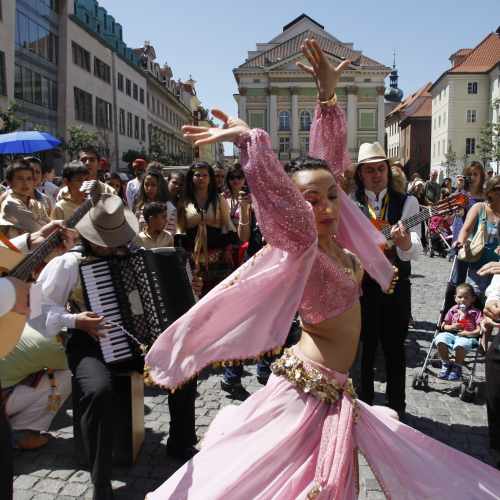 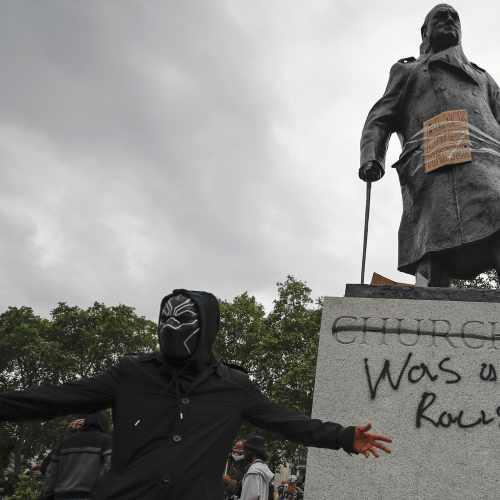 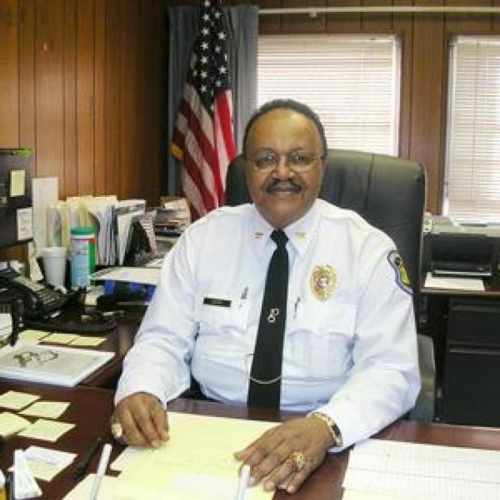