Crisis on the Polish-Belarusian border: ‘Moscow is counting on a call from Warsaw’

Expert on security and Russia, professor Adam Bartnicki from the University of Białystok, believes that Russian strategy is to continue to escalate the conflict until Poland cracks 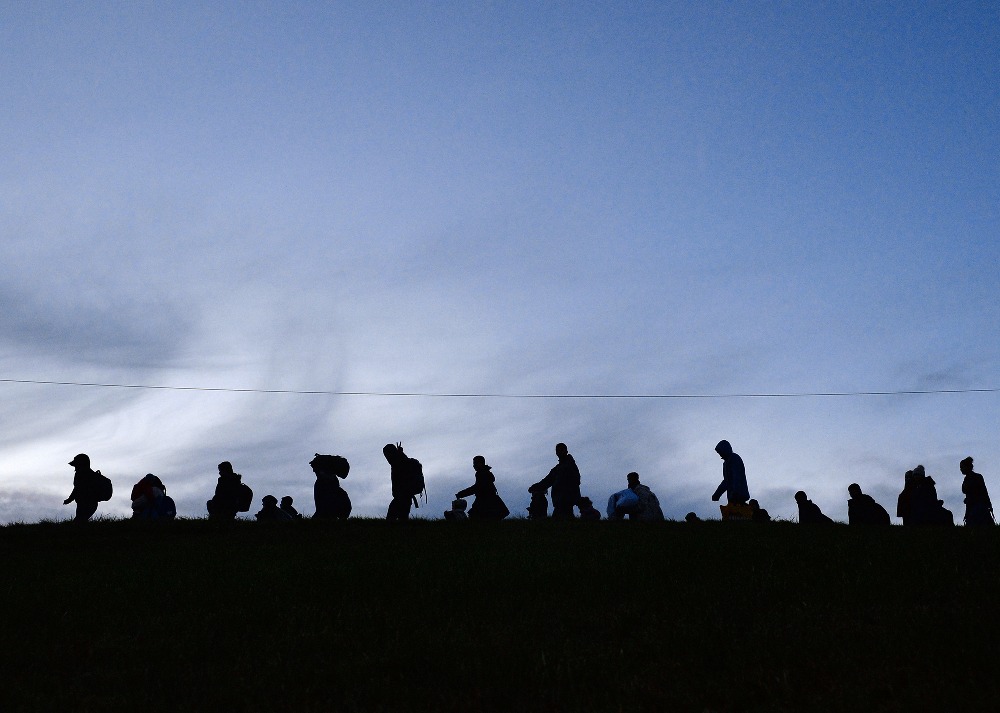 Professor Adam Bartnicki believes that the key to understanding what is currently happening on Poland’s border with Belarus are the goals which Moscow has set for itself concerning the entire region. According to Bartnicki, these aims are being fulfilled as part of a three-stage strategy.

The first stage is the conduction of certain provocations in combination with media support, which Russia is achieving through the use of information channels it has in Europe.

The second step is the reinterpretation of international law. This is already taking place, as the Polish border is currently being attacked and that is a violation of both Polish and international law. Meanwhile, some media are trying to present the situation in a way in which Poland is the country violating international law by not letting in illegal migrants.

The third and final step is a combination of threats and the eventual offer of peace.

“I assume that Russia and Putin’s goal here is to get a needy phone call from Warsaw. At that point, Russia will be able to present itself as a de-escalator of the conflict on the border. Russia would then be the one deciding the fate of the region’s security architecture,” Bartnicki explained.

He went on to say that this blueprint has already been used by Russia on several occasions in the past, such as in Georgia, Ukraine, and Finland.

“Poland cannot make a simple phone call to Moscow that signifies nothing, and Russia is counting on exactly that. A call from our foreign minister to the Russian foreign minister would signal Poland’s defeat,” the expert said.

Professor Bartnicki also has no doubts that Vladimir Putin and Alexander Lukashenko will continue to escalate the conflict on the border. He warned that migrants are already being set up in columns of 60 people by Belarusian services and that these groups will only become larger because Russia will take a page from the story along the US-Mexican border, where there are thousands of migrants lining up for entry.

“What’s more, groups of thousands of migrants broke through the EU border in 2015. This will most likely be a similar operation, and it will happen soon,” he said.

Bartnicki believes that there aren’t many diplomatic options available to Poland in the current situation. Moreover, Warsaw’s room for maneuver is additionally limited by the hostages currently being held by Minsk.

“We cannot be entirely sure what Russia’s next moves will be, as this is some kind of escalation game. Russia is planning something that can end badly, that much is clear. Some groups of Poles are completely ambivalent to this problem or are even supporting the actions of the Russian and Belarusian regimes. This is incomprehensible to me as they are acting against their own interests,” he pointed out.