In an attempt to hand back power to France, Le Pen says she is planning to implement a national referendum on immigration if she is elected 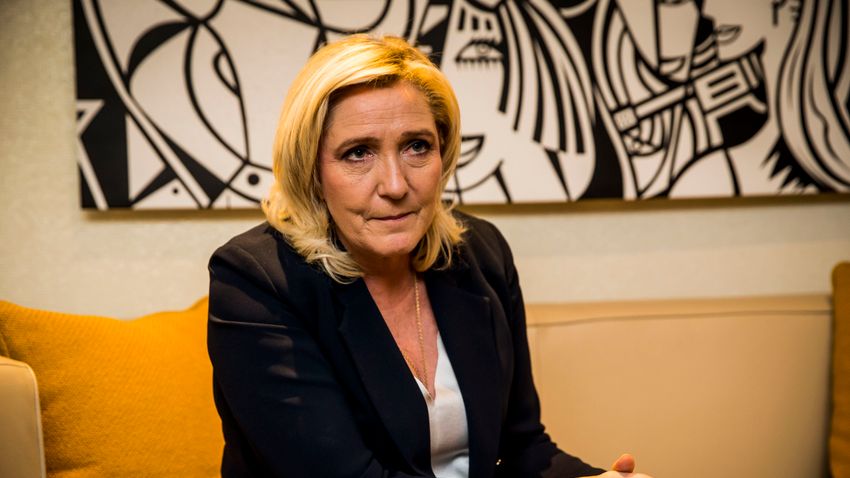 When asked who will win in the struggle playing out between nationalists and globalists, Le Pen said, “The nations, the nation-states. Because there are many, and because they were born along the ideology of freedom, because no people will ever accept to lose their right to self-determination. They will never accept European citizenship, a policy that harms them, for example in terms of security, or that prevents them from prospering. I am convinced that, like all empires, the European empire will lose in this battle.”

If elected president next year, Marine Le Pen, leader of the conservative National Rally (RN) would initiate a referendum on migration. The issue of migration remains perhaps the most contentious point of conflict between globalist and nationalist ideologies.

“Immediately after my election, I would call a referendum on migration. This document has already been prepared. The extremely detailed text includes a bill that will contain the full set of tools for combating immigration, regulating immigration, and which we will want to include in the constitution. It is also important that it takes precedence over European documents,” Le Pen said in the interview.

Asked about the European Commission’s fine imposed on Poland, Le Pen said it is both unjust and finally clearly shows the European Union’s intent of total control over member states.

“I find the criticisms of Poland undignified. As I have already mentioned, the EU is increasingly showing its true face, which it cannot hide from the people: its goal is total control. This is not the benevolent structure it wanted to portray itself as in recent years. Now is the time for the paths of nations with a sovereignist position to meet and create a unity that can curb the spread of supranational ideology,” she said.

Speaking about Western European criticism regarding Hungary’s child protection law, Le Pen said both Hungary’s consistent anti-immigration stance and its drive for sovereignty drew the ire of the West.

“It was primarily the Hungarian migration policy that triggered the attack. These criticisms were made with the aim of trying to weaken the Hungarian government. Like me, Viktor Orbán does not like threats or pressure. Hungary has repeatedly lost its freedom, been occupied and humiliated. These historical experiences have given the country a great deal of courage to stand up for its own interests. France and Poland also stand up for their freedom. Poland has also come under fire for criticism after the Polish Constitutional Court ruled that Polish law took precedence over EU law on certain issues,” Le Pen said.

Speaking about her own election chances, Le Pen said her conservative challenger, Eric Zemmour is unlikely to make it to the second of the Presidential elections.

“I don’t think Éric Zemmour will get into the second round at all. I think in the second round I will be Emmanuel Macron’s challenger, although the election is still far away. In my own constituencies – especially young people and women – I see that they are not really interested in the campaign now, but they will certainly only activate themselves later. Therefore, current surveys do not show the true balance of power. I’m not worried.” 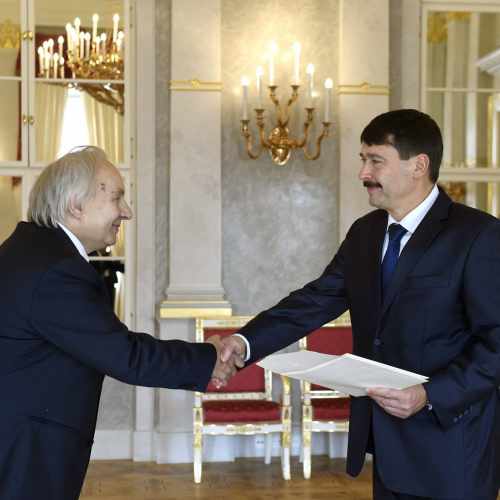 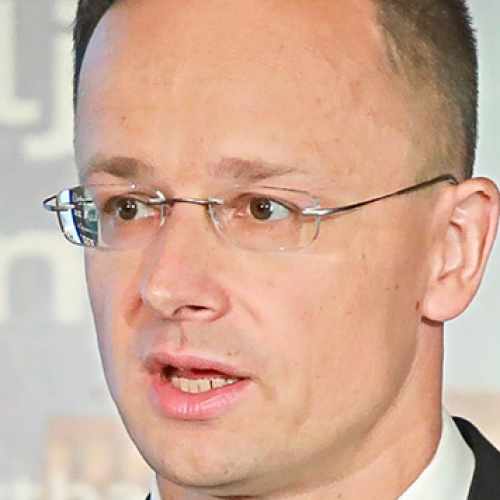