European Commission delays the approval of the country’s share of the Recovery and Resilience Facility (RRF) because of the totally unrelated issue of the recently approved child protection law, Justice Minister Judit Varga said 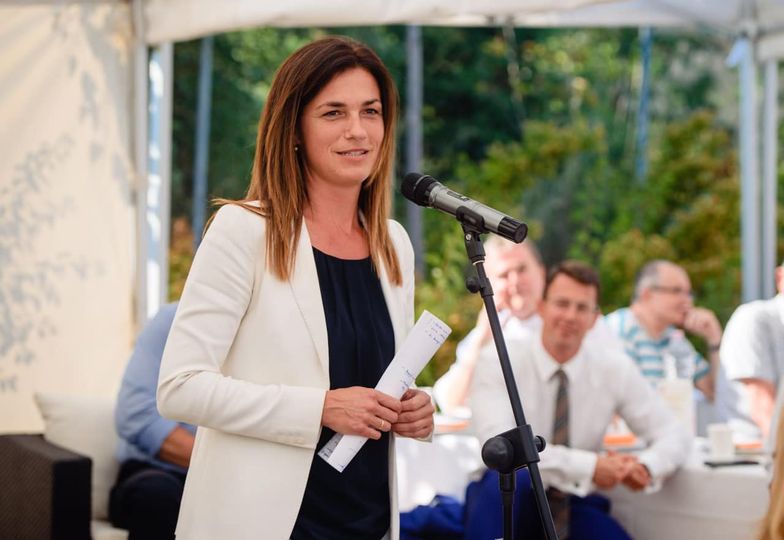 Varga wrote that after Hungary adopted the new law – construed by the mainstream media as homophobic – the head of the European Commission unexpectedly delayed the approval of payments to Hungary from the recovery fund.

“Let the facts speak for themselves: as our professional negotiations on the recovery package progressed constructively, Ursula Von der Leyen informally asked for an appointment back in June to visit Hungary to sign the RRF agreement with the government this July. The date had already been set when the Hungarian Parliament voted on the Child Protection Act”, Varga wrote.

“Subsequently, EU institutions put strong pressure on Hungary to admit LGBTQ activists to Hungarian schools and kindergartens. They want to force us to let sexual propaganda spread among our children. That is the reason behind the delay in the adoption of the package. They did not have any economic or professional concerns with the Hungarian recovery plan”, she added.

“We did not want this conflict at all. We are simply consistent, telling the truth because we stand for a good cause: we protect the rights of children and parents. Lithuania did the same in the past,” Varga said, adding that “there is no Hungarian debate, only a European one.”

Varga added that the Hungarian RRF is ready, the country has the resources to launch it, and Hungarians are entitled to that money because they worked for it.

“Moreover, the performance of the Hungarian economy may increase by more than six percent, even if not a single penny arrives from the EU by the end of the year. This is unprecedented growth not seen since the regime change. We are calm, as even the MFF negotiations lasted a year and a half,” Varga wrote. “The Hungarian economy is strong, and this is confirmed by the European Commission as well by forecasting 6.3 percent growth for Hungary.”