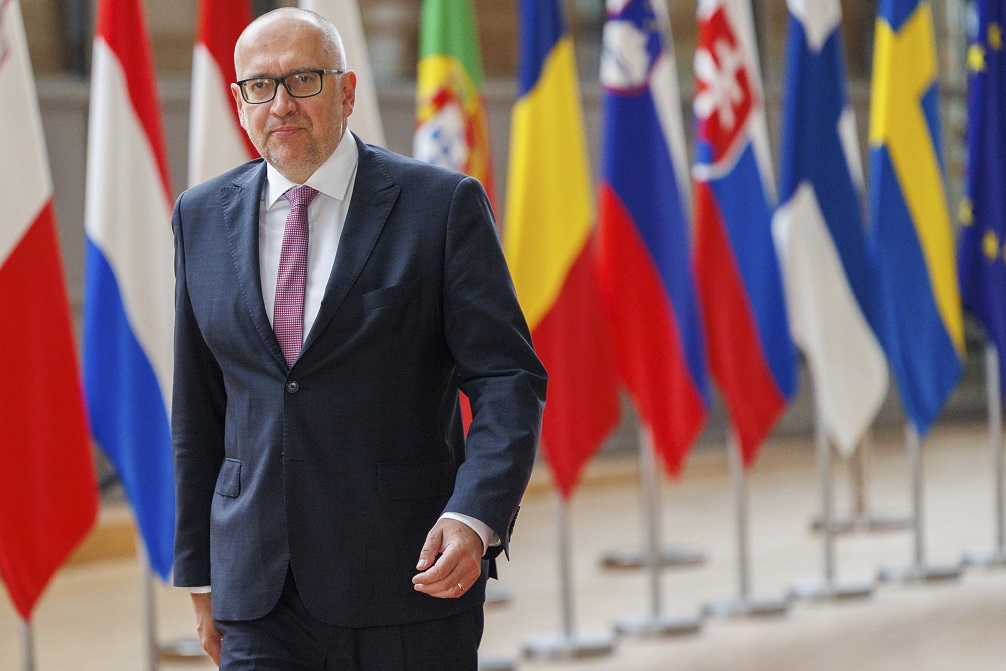 On July 1, Czechia will take over the six-month presidency of the EU Council, and the motto “Europe as a task” will then replace the current “We will sweeten it for Europe.” What the task is, the government has not yet revealed. In an interview with Czech news outlet Deník N, Minister for European Affairs Mikuláš Bek said that the Czech ambition for Ukraine is for the war-torn nation to become an EU candidate country.

According to Bek, there is a second part to the new motto that will be released as a surprise on June 15. What is not surprising is the main task of the Czech presidency: confronting Russia’s aggression against Ukraine. The fallout from the invasion will likely continue to accelerate as debates surrounding the issue start turning into concrete proposals.

“We want the process of Ukraine’s rapprochement with the European Union to move forward. I cannot say how realistic it is that the European Council will be able to reach an agreement in June on granting candidate status. I would very much like that, but there is still a certain divergence of views. If that does not happen in June, we will do everything we can to make it happen during our presidency,” stated Bek, adding that giving Ukraine a candidate status could be a cherry on top of the Czech presidency.

Other countries with the candidate status, like Moldavia or Georgie, will participate in the talks too. Bek stresses that each country has its own, specific trajectory.

V4 is not a group of same-minded countries

Energy security will be a crucial issue. The main task will be to ensure fairness and solidarity in the case of Russia stopping deliveries. While a solidarity mechanism will likely not be needed for oil, it would be necessary for gas. Bek said that the European Commission should be the coordinator in such a case. Czechia will also prioritize innovation and competitiveness for the sake of the resilience of the European economy.

The next priority of the presidency should be the strengthening of the European defense and cyber defense. This task lies in the purview of the EU’s top diplomat, Josep Borrell, but according to Bek, there is plenty of space for talks about shared purchases and eventually even shared military units.

Bek dodged the question regarding the potential vote against Hungary over the EU’s new rule-of-law mechanism, claiming that there will be a governmental debate as the decision could have massive consequences. Bek also said that the V4 is more a communication platform than a group of same-minded countries. 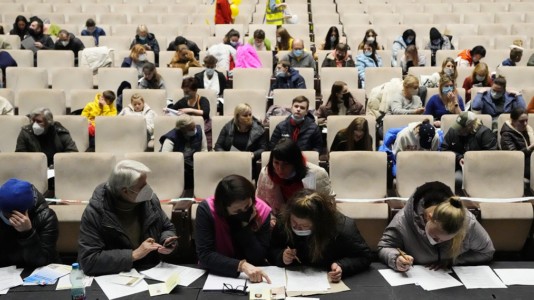 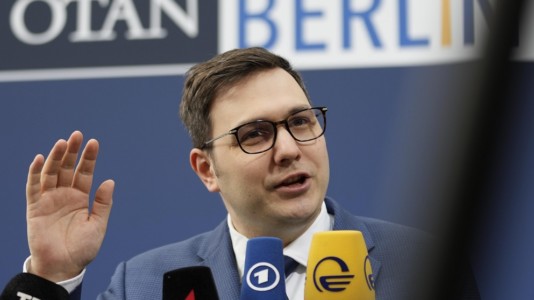 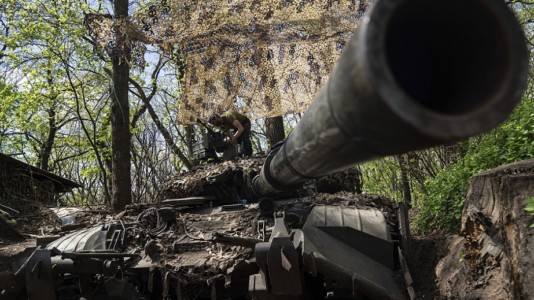