The initiative proposing an end to heating buildings with gas would have a dramatic impact on the entire EU economy, warns Babiš 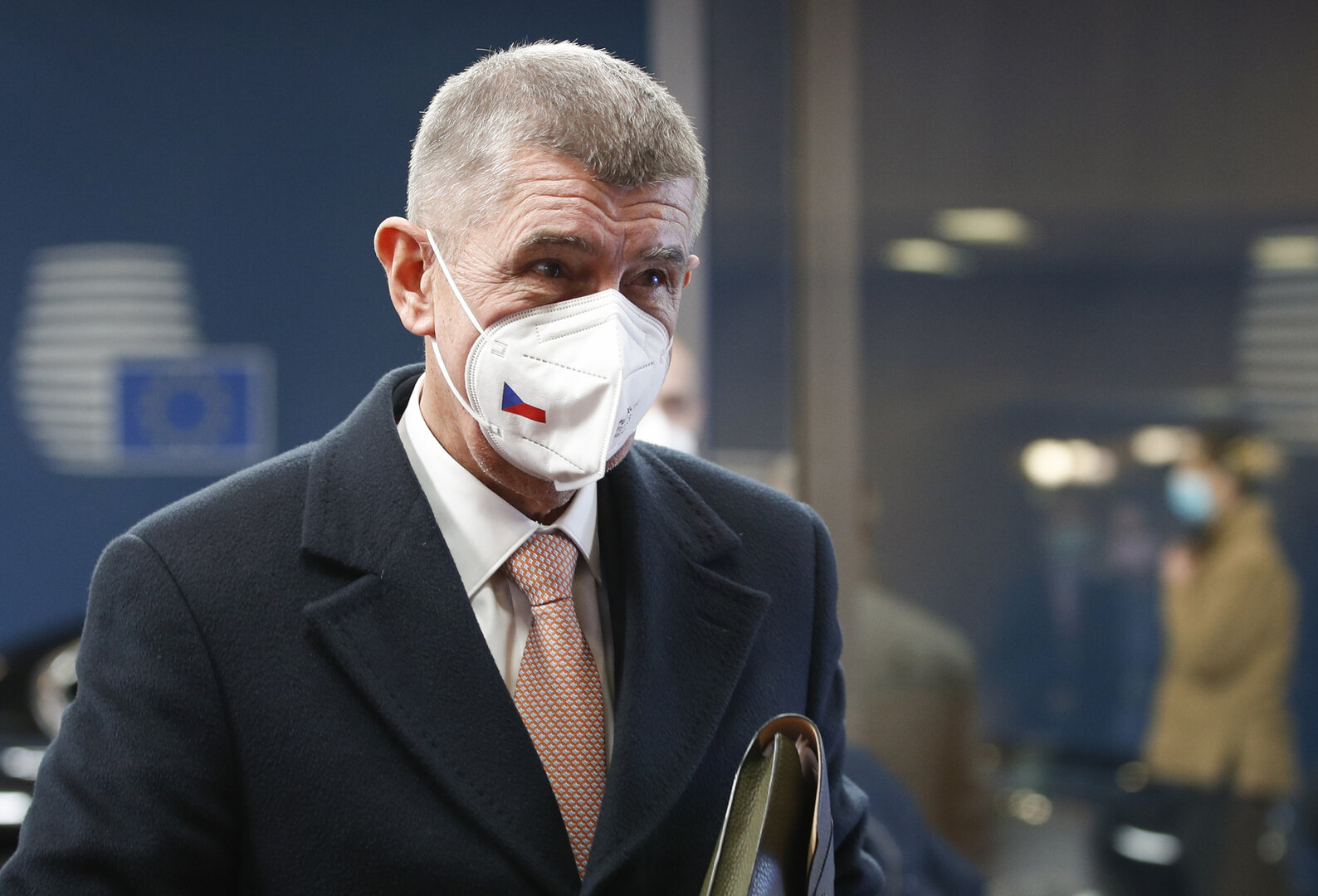 Czech Prime Minister Andrej Babiš, set to soon leave office, criticized the new proposals of the European Commission, which came up with a set of environmental initiatives. Babiš called the plans to gradually end the heating of buildings with gas and other fossil fuels by 2040 as nonsense detached from real life.

Specifically, he described the proposal as “another nonsense with which we fundamentally disagree with.” He also opposed the Commission’s proposal to end subsidies for gas boilers by 2027. He hopes that the plan will not have support at from the European Council.

“This is just another proposal that, in my opinion, would have a dramatic impact on the entire economy of the European Union,” Babiš said after arriving in Brussels for the European Council meeting.

The new initiative is to be the next step in the EU’s path to climate neutrality, a state in which all carbon dioxide emissions in the EU countries would be balanced by mechanisms to absorb them.

In addition to the end of fossil fuel heating, the submitted set of measures also includes tightening rules for the construction of new buildings, which should not produce any emissions from 2030 on.

In the context of the ongoing debate on rising energy prices, the Commission has also proposed the possibility for EU countries to jointly purchase gas for strategic reserves, which Babiš appreciated.

“The European Commission is right to say that we should think about buying gas together,” the prime minister said.