I don’t want to change anything on Visegrad, says likely new Czech Minister for European Affairs

It is a well-established institutional framework for dialogue, says Bek about the Visegrad Group 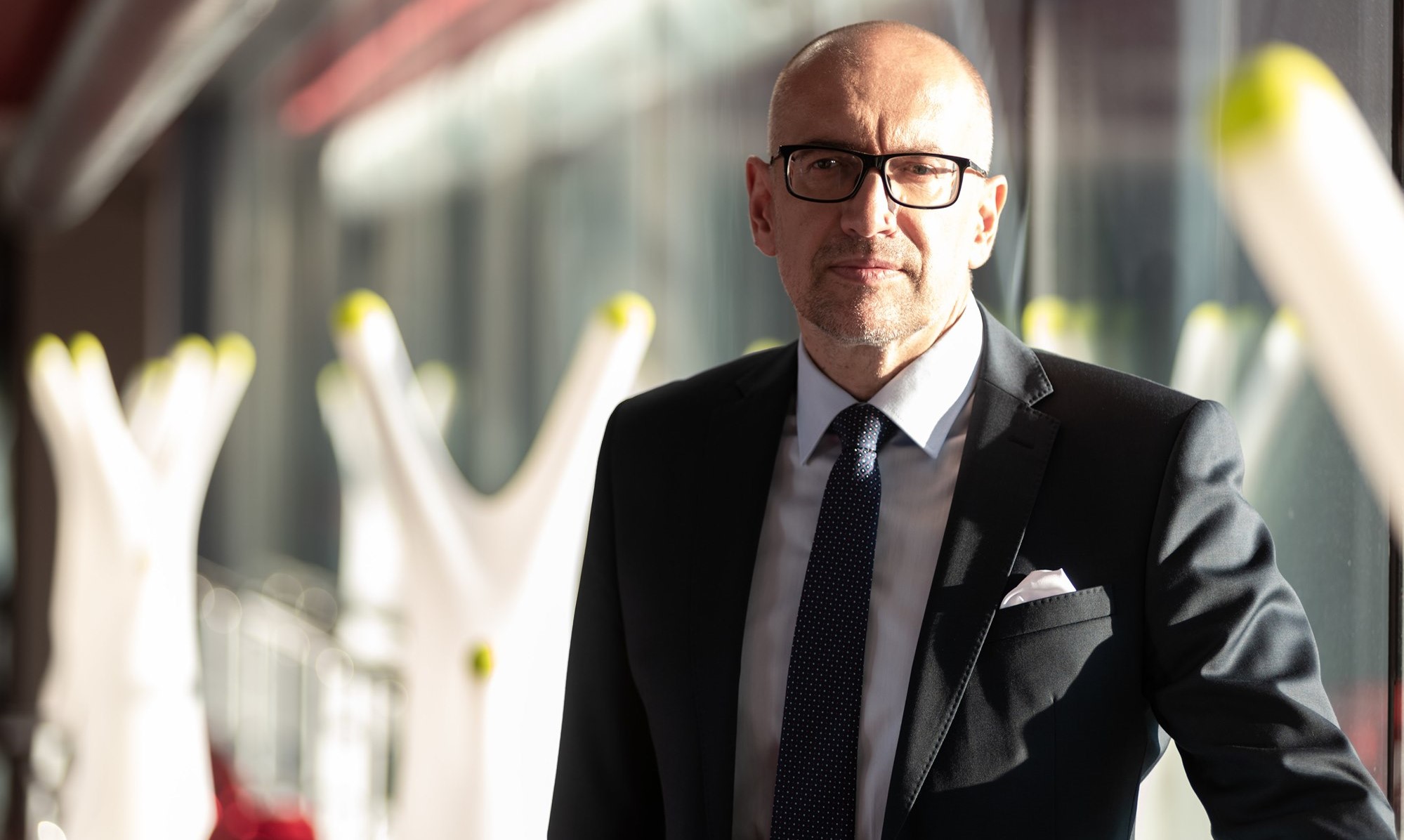 The Czech Republic will take over the presidency of the Council of the European Union in July next year. The newly established post of Minister for European Affairs, which should be filled by Senator Mikuláš Bek, will play an important role.

In the past, the candidate for the post criticized the low budget of the Czech presidency, which, however, the government of Andrej Babiš increased by about 200 million korunas (€7.85 million) in September. To save money, the current government also wanted to concentrate most of the related events in the capital, but according to Bek, some of them should also take place outside Prague.

The presidency’s main task is to seek consensus among member countries, Bek noted, adding that the goal is not to promote priorities of the presiding state, given that most agendas are determined by legislative processes in the European Union.

Nevertheless, the Czech presidency should emphasize some topics, such as the Eastern Partnership project and the enlargement of the EU to the countries of the Western Balkans.

Towards the states of the Visegrad Group, Bek has a down-to-earth attitude.

“It is a well-established institutional framework for dialogue between the four countries. Prime ministers, ministers, and even European Parliamentary committees meet regularly. Simply put, I don’t want to change anything about it,” he emphasized.

“It is just a pity that we do not have similarly intensive relations with some other partners from the old European member states,” said Bek, noting that more cooperation will be necessary with France.

France will preside over the Council of the EU in the first half of 2022 and shares the Czech Republic’s interest in strengthening the role of nuclear energy.

The Czech presidency will also focus on the digital agenda and the related issue of cybersecurity. Bek would also agree with sending Czech troops to protect the Polish-Belarusian border as President Miloš Zeman also proposes. 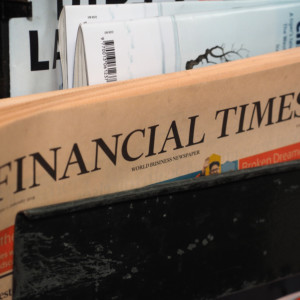