More than 50 knife attacks every day in Germany

The assailants are disproportionately migrants 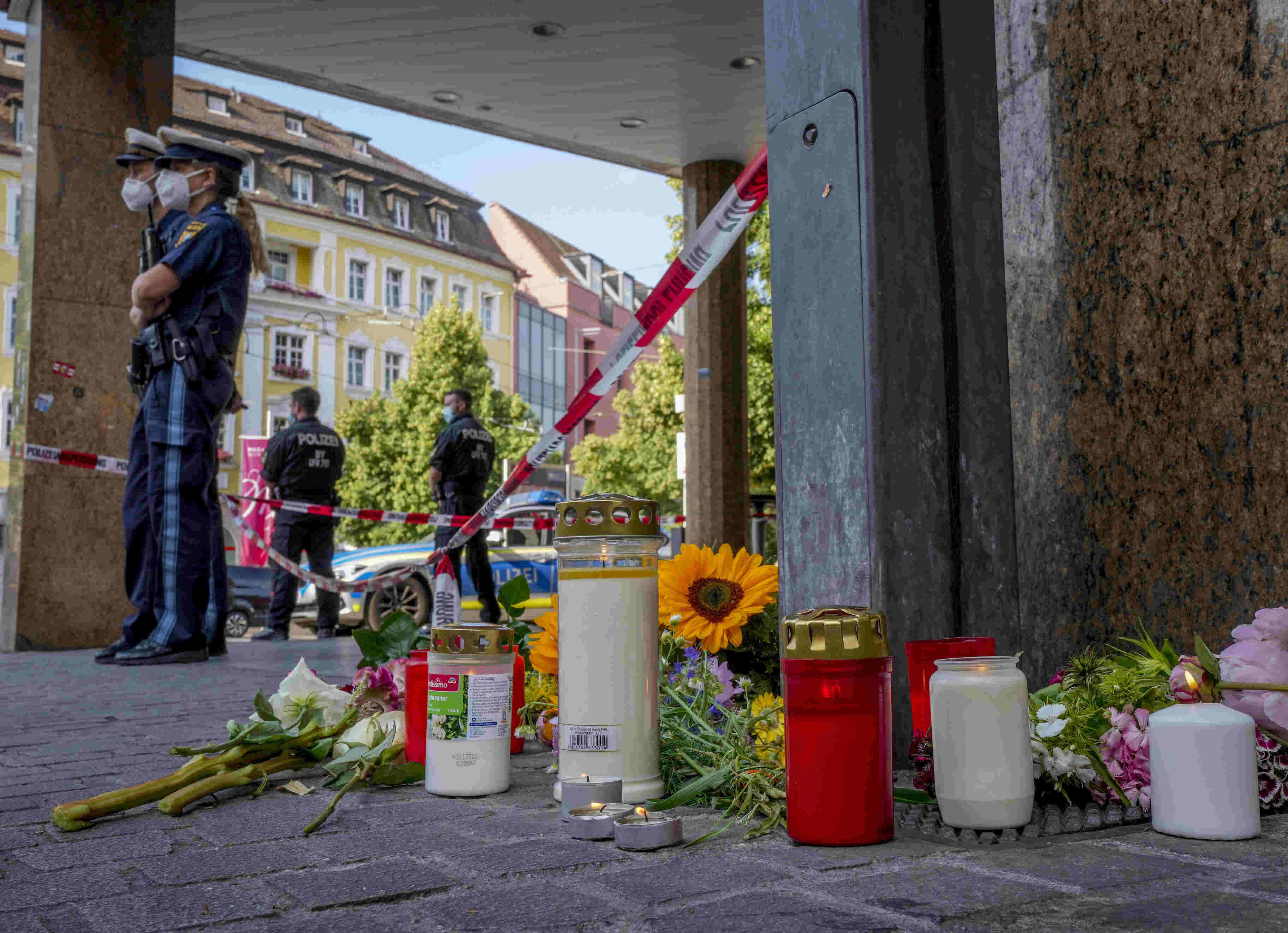 German police authorities recorded around 20,000 knife attacks last year. That is an average of more than 50 attacks per day, notes Junge Freiheit. The highest number of 5,411 happened in North Rhine-Westphalia, a query from Welt am Sonntag to the interior ministers of the federal states revealed.

In second place comes Berlin, with 2,593 knife attacks. In Lower Saxony, there were 2,377. Only the state of Mecklenburg-Western Pomerania did not provide any figures. In total, at least 100 people died in such incidents.

Ten of the sixteen federal states also provided information about the country of origin of the perpetrators. Around 60.4 percent of the suspects have a German passport, though a possible migration background was not disclosed. About 39.6 percent are indisputably nationals of other countries.

According to the Federal Statistical Office, foreigners made up 12.5 percent of the total population in Germany last year. As a result, they are disproportionately represented in the statistics on knife attacks to a massive degree.

Among the perpetrators, 17.4 percent have been immigrants staying illegally in the country or having protection status. According to information from several federal states, most of the suspects came from Syria.

At the beginning of November, a Syrian stabbed passengers with a jackknife on the intercity train between Nuremberg and Regensburg, injuring four people, some of them seriously. At the residence of the attacker, who came to Germany in 2014, the police later found a propaganda video by the Islamic State terrorist organization. Authorities thus cannot rule out an Islamist motive. 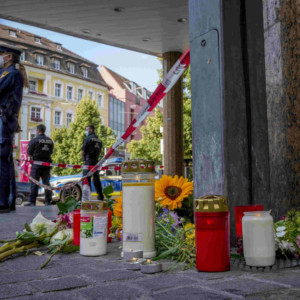