Inflation in Czechia will accelerate to 10% 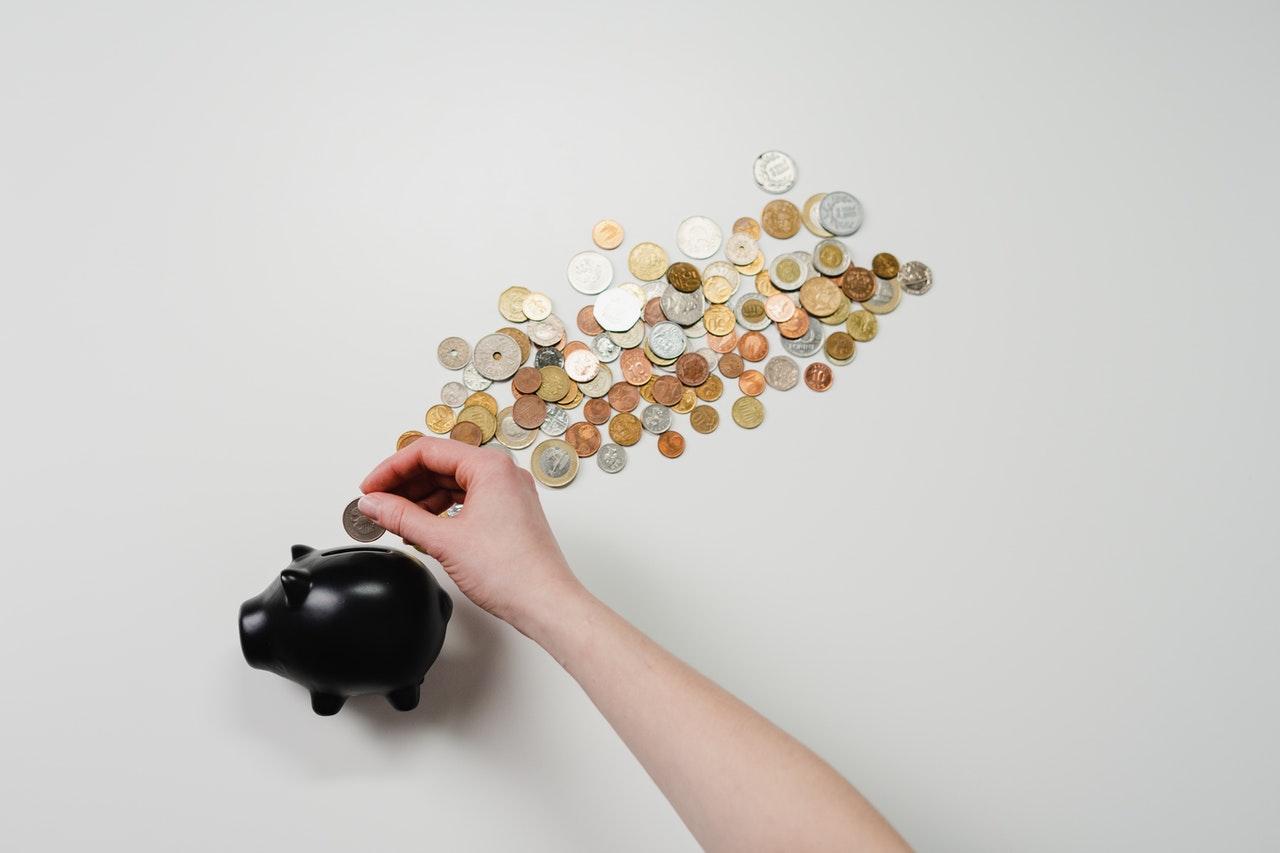 The inflation rate in the Czech Republic rose again in December. At the end of 2021, it was 6.6 percent, the most year-on-year since September 2008. According to the Czech National Bank (ČNB), the most likely outlook is further growth in the coming weeks, from 9 to 10 percent.

“According to estimates, the factors that pushed us upwards will start to curb inflation in the next period,” said Petr Král, head of the ČNB’s Monetary Department.

The stagnant price of oil and the gradual disappearance of the problems of global production chains, which accelerated inflation in the industrial producer segment, should have an impact.

According to Král, the tightening of the ČNB’s monetary policy should ensure a decline in core inflation. Inflation is expected to reach its coveted target in the first half of 2023.

Jana Matesová, Czechia’s representative at the World Bank, stated that it is not possible to determine whether inflation in the Czech Republic is caused by economic pressures from abroad or, for example, the domestic labor market.

Matesová pointed out that the need to adapt the domestic economy to be competitive had not been met in the last two decades. According to her, the shift is hindered, for example, by a poor business environment or an extremely inefficient state administration.

The founder of the Portu investment platform, Radim Krejčí, advises people to invest in shares. On the other hand, he does not find real estate investment a good choice due to the current high mortgage rates.