It is time for further sanctions against the Lukashenko regime, says Foreign Minister Kulhánek 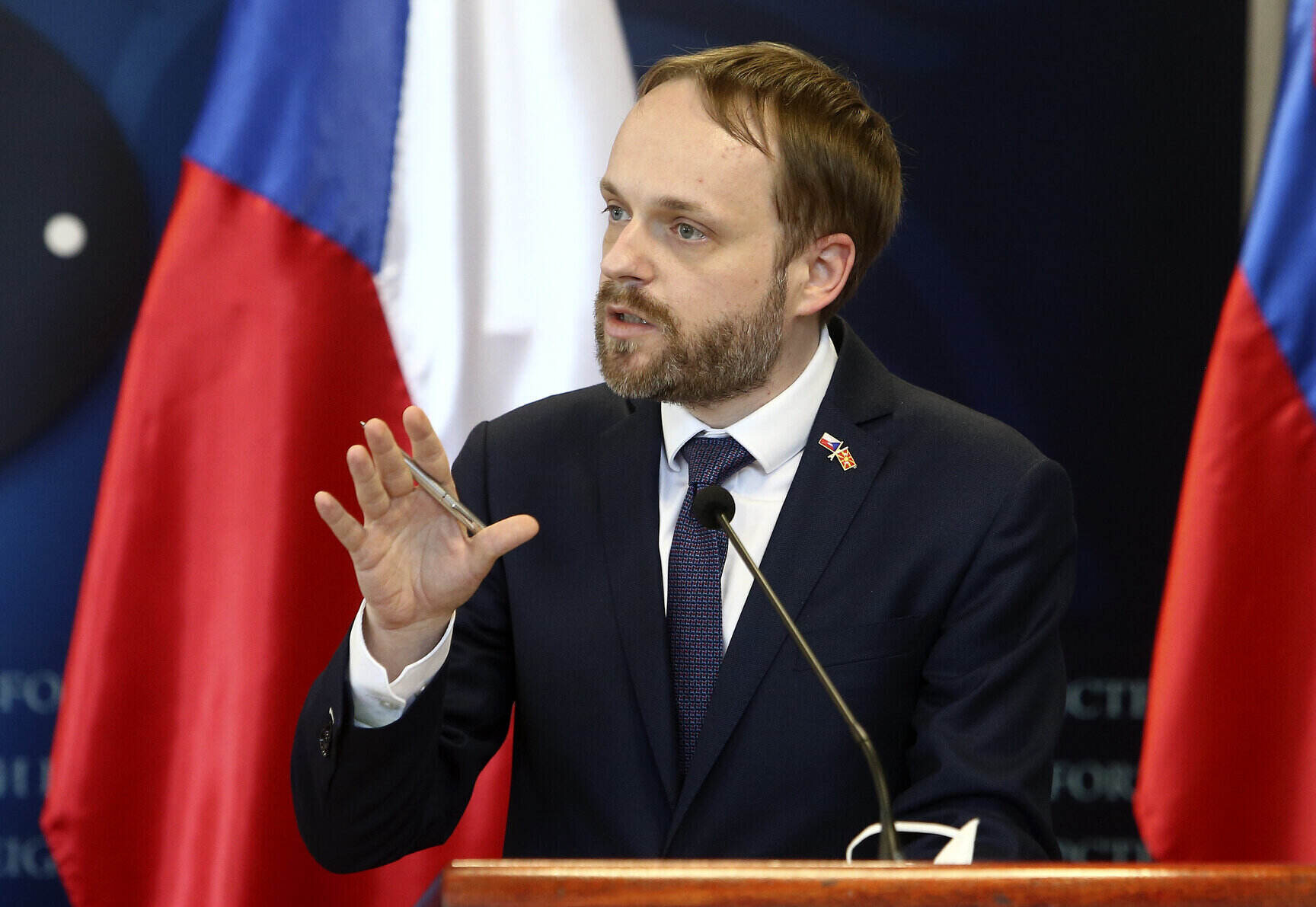 The European Union should extend sanctions against the authoritarian regime of Belarusian leader Alexander Lukashenko, Czech Foreign Minister Jakub Kulhánek said in response to the aggravated situation on the Belarusian-Lithuanian border. He also stated that Czechia would accept 80 persecuted Belarusian students.

In recent days, European politicians have been dealing with the situation on the Lithuanian-Belarusian border, where hundreds of migrants flow every week. The Lithuanian authorities point out that the Belarussian regime is arranging planes for illegal migrants into the country and then brings them directly to the Lithuanian border to take revenge on the EU for imposing sanctions.

The head of Czech diplomacy suggested hardening the stance against Lukashenko. “I am in favor of extending sanctions,” Kulhánek said, adding that there might be support among European ministers for this step.

“The Czech Republic has long supported the Belarusians to decide for themselves about the future of their country in free and fair elections,” he emphasized.

However, he does not like all the ideas of EU officials.

“I would be against this. Those sanctions should be aimed as much as possible so that they affect the regime, not ordinary Belarusians,“ the foreign minister commented.

According to Kulhánek, the most important thing is to stop illegal migration from Iraq, which Lukashenko is manipulating. The EU should call on the Iraqi government to neutralize the activities of organized criminals and to intervene against illegal migrants already in Iraq.

Czechia is active in the diplomatic support of Belarusian civil society – it helped treat victims of repression through the MEDEVAC program last year, and over the weekend it offered asylum to Belarusian Olympic athlete Krystsina Tsimanouskaya, whom Lukashenko’s regime tried to bring back to her homeland against her will.

“We offer scholarships to students, and that will continue. The Ministry of Education and the House of Foreign Cooperation have confirmed their willingness to admit at least 80 persecuted students at Czech universities,” said Kulhánek.

Soon, the minister would also decide on an adequate representation of the Belarusian democratic opposition in the Czech Republic.

“Of course, we are considering and resolving the modalities of establishing the office of the Belarusian opposition, which Sviatlana Tsikhanouskaya wished for when she was here,” Kulhánek said, recalling the June visit to Prague of the leader of Free Belarus.

Kulhánek is not afraid that the upcoming government emerging from the autumn elections would somehow stifle this effort.

“I think that as far as Belarus is concerned, the support is across the political spectrum. The highest constitutional officials all agree. So I wouldn’t be afraid of that. However, I would like to make it before the elections,“ said  Kulhánek.

“But when a decision is made, it does not mean that the office will open immediately. It also takes time,“ he concluded.