“The Lithuanian border must be protected from illegal crossings by any legal means necessary,” says Lithuanian deputy minister of the interior 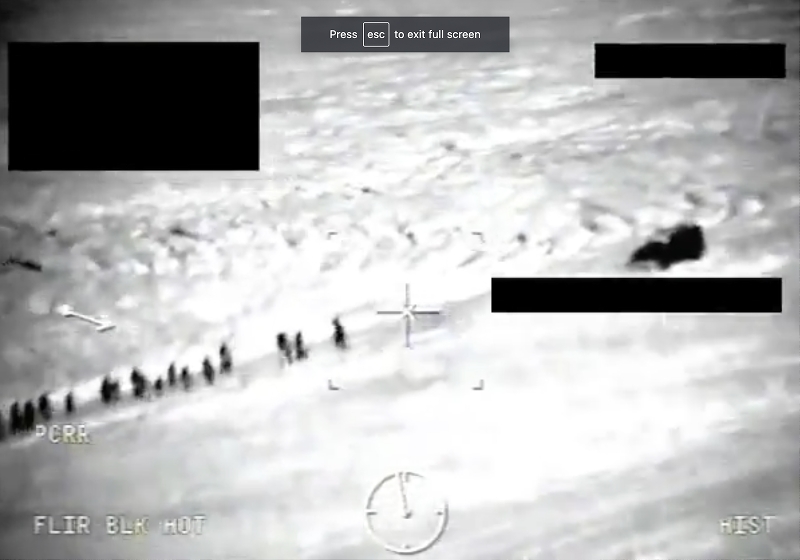 The Lithuanian Border Guard has begun sending illegal migrants back to Belarus. Officers may also direct the foreigners to the closest border control point or diplomatic mission. The ministry of interior affairs permitted such actions on Monday.

Deputy Minister of the Interior Arnoldas Abramavicius told Lithuanian public radio LRT that border guard officers have already sent back dozens of migrants. Nevertheless, close to 200 illegal migrants that have crossed the border have been detained.

“The state border must be protected from illegal crossings by any legal means necessary. The crossings are currently being treated as a tool for hybrid aggression against Lithuania,” the ministry wrote in an official statement, emphasizing that those who attempt to cross the border in prohibited areas will be treated as persons attempting to commit a crime.

The ministry confirmed that international law permits such actions if they are interim solutions and if migrants are offered an alternative way to apply for asylum.

Frontex officers noticed a group of illegal migrants travelling in the direction of the Lithuanian border while being accompanied by Belarusian border guards.

Head of Lithuanian Border Guard Rustamas Liubajevas said that, on Sunday, 289 migrants were detained on the Lithuanian-Belarusian border – a daily record.

The EU commissioner for internal affairs Ylva Johansson has arrived in Lithuania to discuss the issue of the flood of migrants.

The situation in Lithuania is growing increasingly more severe. Riots recently broke out in the “tent town” built for the migrants in the Rudniki Forest. The migrants demanded freedom and an improvement of their conditions. Officers were forced to use tear gas and water cannons.

Due to the rise in illegal migration, Lithuania’s authorities declared a state of emergency.

The authorities have also emphasized many times that the situation is a form of hybrid warfare and an organized business in which Belarusian officials and officers participate.

Since January, more than 4,000 illegal migrants have crossed the Belarusian-Lithuanian border, a number that is 40 times greater than compared with the entirety of 2020.

The majority of the migrants are citizens from Middle-Eastern countries.