The compromise over the Turów coal mine doesn’t please everybody, but it is wise to have friendly neighbors, writes Ondřej Šmigol 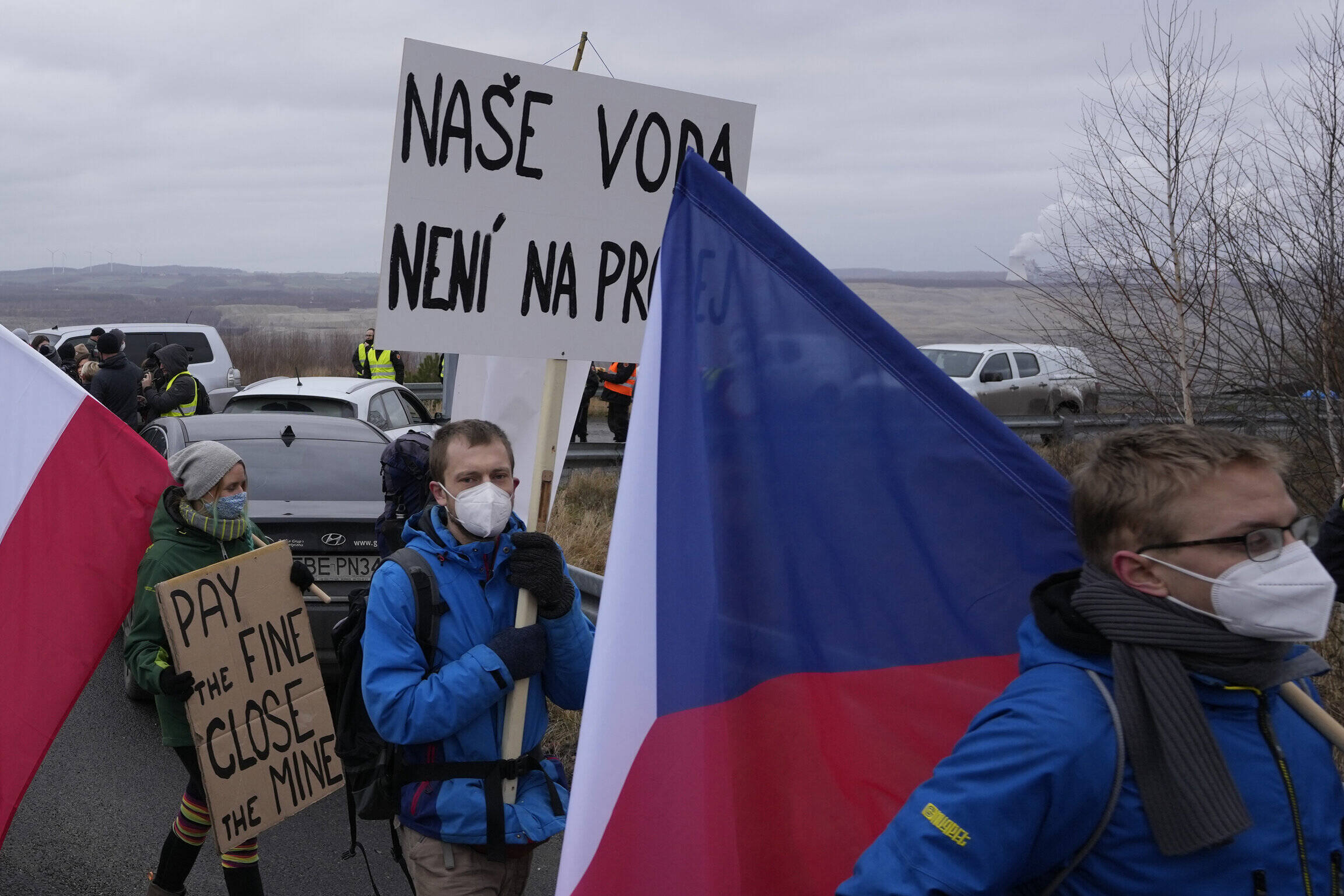 Last week, the Polish-Czech dispute over the Turów coal mine ended with a compromise — the Poles will pay the Czech government €45 million and have pledged to build a rampart to prevent groundwater runoff. The Czech side will also have access to mining data. The European Court of Justice will keep an eye on abiding by the treaty for five years and in return Czechia will withdraw its lawsuit against Poland.

Immediately, there were reports that this was a capitulation of the Czech government in contradiction of its electoral promises. Czech Prime Minister Petr Fiala and his government allegedly condemned the Liberec region for an environmental disaster. Interestingly, on the Polish side, people are accusing the local government of incompetence, but maybe it is actually just a compromise.

By far, the most vocal critics of the agreement are environmentalists. They probably would not be happy with anything less than the complete closure of the mine, but that will never happen.

Through interim measures, the European Court of Justice ordered the stoppage of the mine as early as the spring of 2021, an order ignored by the Poles. The mine is too economically important for them. It is the main source of coal for the Turów power plant, which produces 5 percent of Poland’s electricity and supplies around 2.3 million households — not to mention the several thousand people employed at the complex. Thus, no Polish government can afford to end mining and shut down the power plant, and requests to do so are doomed to fail.

The Polish side was thus extremely cautious about what happened around Turów. It proved this, for example, by the absurd dismissal of the new Polish ambassador to Prague, Miroslav Jasiński, who told Deutsche Welle that the Prague-Warsaw dispute over the Turów lignite mine “lacked empathy, understanding, and willingness to engage in dialogue, mainly on the Polish side.”

The Polish media and the opposition claim that their government is to blame. It will have to pay €45 million to the Czechs and probably another €68 million to the EU as a fine for ignoring the interim measure. If the negotiators were capable, they say, they could have only ended up paying Prague €30 million. The Polish media also note the five-year supervision period by the European Court of Justice, which they interpret in a way that the contract could be terminated after five years, and the suffering might begin again.

The task of the Czech side was to ensure the best possible compensation in return for its consent to the continuation of mining. Could the Czech government get more from Poles? Maybe so, but Prague demanded €50 million, Warsaw offered €40 million, so €45 million seems like a suitable compromise.

The second group that loudly criticizes the agreement in the Czech Republic is the ANO movement of former Prime Minister Andrej Babiš. No wonder. When it was in power, the negotiations failed.

However, the most important result of the agreement is not financial compensation or Polish environmental guarantees, it is a settlement of battered Polish-Czech relations. Let’s face it, having Poles on your side can come in handy in the years to come, such as, for example, with the crisis in Ukraine, where Poles are the only combat-ready army in our neighborhood.

Sure, the United States’ defense umbrella is great, but Washington is further than Warsaw and must divide attention between Europe and Asia. Poland can also be a valuable ally in opposing the energy policy rolling out from Brussels. This assumption proved to be correct during lobbying for nuclear power plants to be included among clean energy sources. It is in the interest of the Czech Republic to have good relations with Warsaw. Good neighbors are priceless. 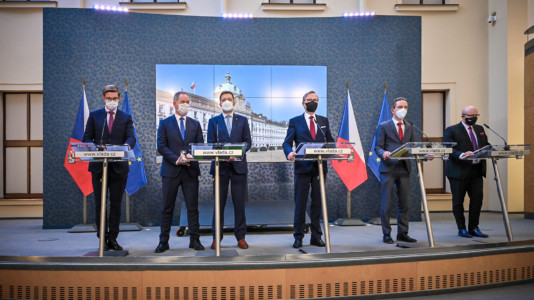 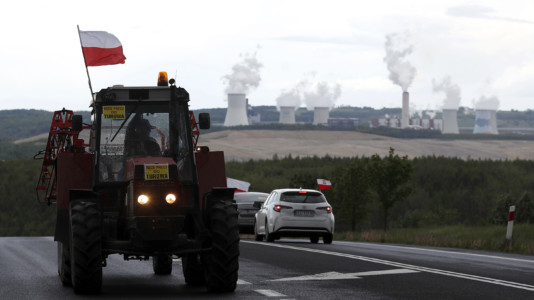 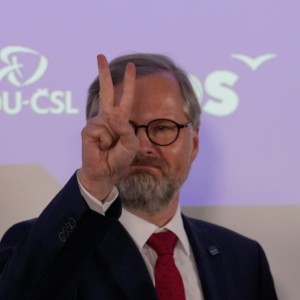 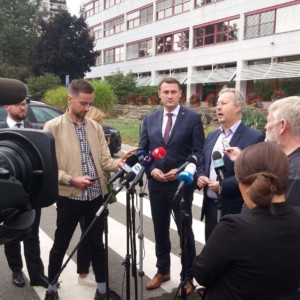 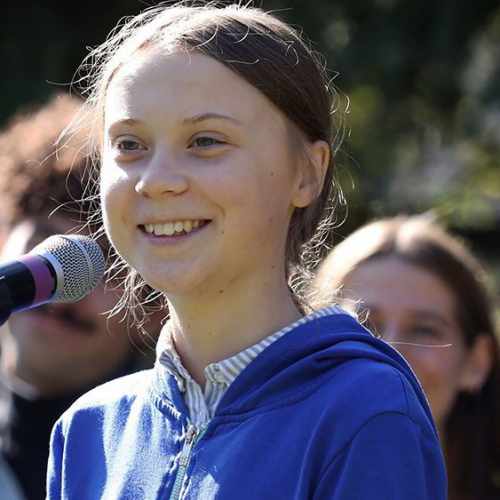