PM Babiš on the evacuation of Afghans: ‘We saved everyone we wanted to save’

Everyone who showed interest in leaving Afghanistan got to safety, confirmed Foreign Minister Kulhánek 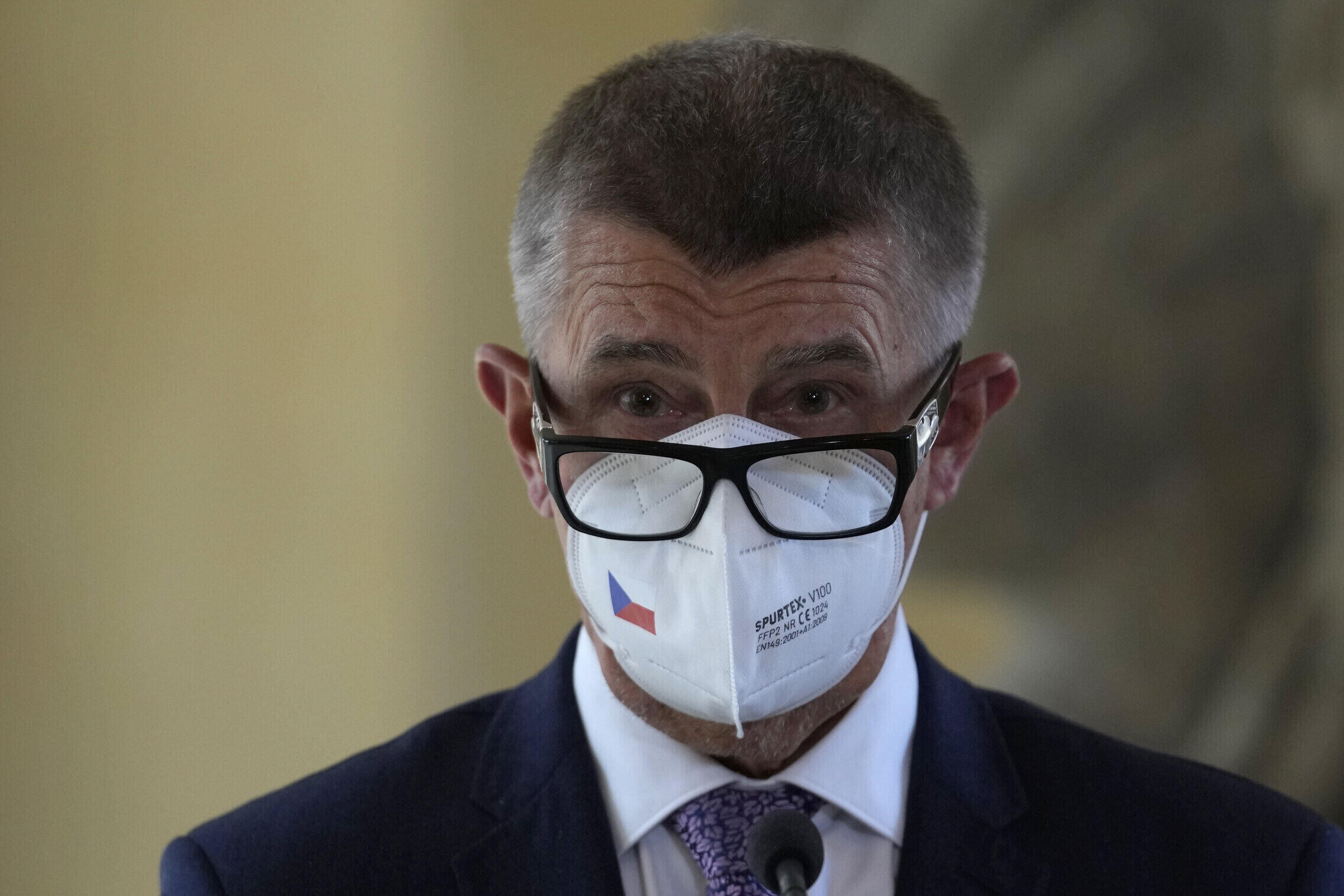 The Czech evacuation in Afghanistan was “a great miracle” according to Czech Foreign Minister Jakub Kulhánek, who described an operation during which almost 200 people, including Afghan interpreters and their families, were transported to the Czech Republic in three flights. No more flights are planned.

“The mission is over. We saved everyone we wanted to save,” said Prime Minister Andrej Babiš.

The Foreign Ministry was taken by surprise by the rapid progress of the radical Taliban movement.

“A situation occurred in Afghanistan that no one was able to prepare for. We had been working with information that we had until the end of September to evacuate,” said Kulhánek, while Babiš called developments in the country “catastrophic”.

According to Kulhánek, out of less than 200 evacuees, 170 were Afghans. All those intended for evacuation whom the foreign ministry managed to contact were transported to Czechia.

“Everyone who reacted and showed interest (to leave the country) got to safety,” Kulhánek said.

According to yet unconfirmed information, two more Afghan co-workers of the Czech army are being transported by the US Air Force. Kulhánek said that Czechia also received praise from the US military for organizing the evacuation.

Kulhánek further announced that he would award Ambassador Baloun the highest award of the Ministry of Foreign Affairs, the Medal of Merit for Diplomacy.

Evacuation flights landed in Prague on Monday morning and Tuesday and Wednesday evenings. On the flights were employees of the Czech embassy, including Ambassador Baloun, Czech soldiers, Afghan co-workers of the Czech embassy, and army members and their families, as well as Afghans who have permanent residence in the Czech Republic. Czech planes also transported several people on behalf of Poland and Slovakia.

Although the Taliban does not control Kabul Airport, from where the Czech planes took off, the situation there is extremely difficult, Czech government officials pointed out.

Evacuated Afghans and their families will be housed in one place, where they are to spend 10 days in quarantine. During that time, their residence permits will be processed, said Interior Minister Jan Hamáček. According to him, evacuees have to decide on their future. Prime Minister Babiš has not ruled out that they will choose to leave for other countries where they already have relatives.