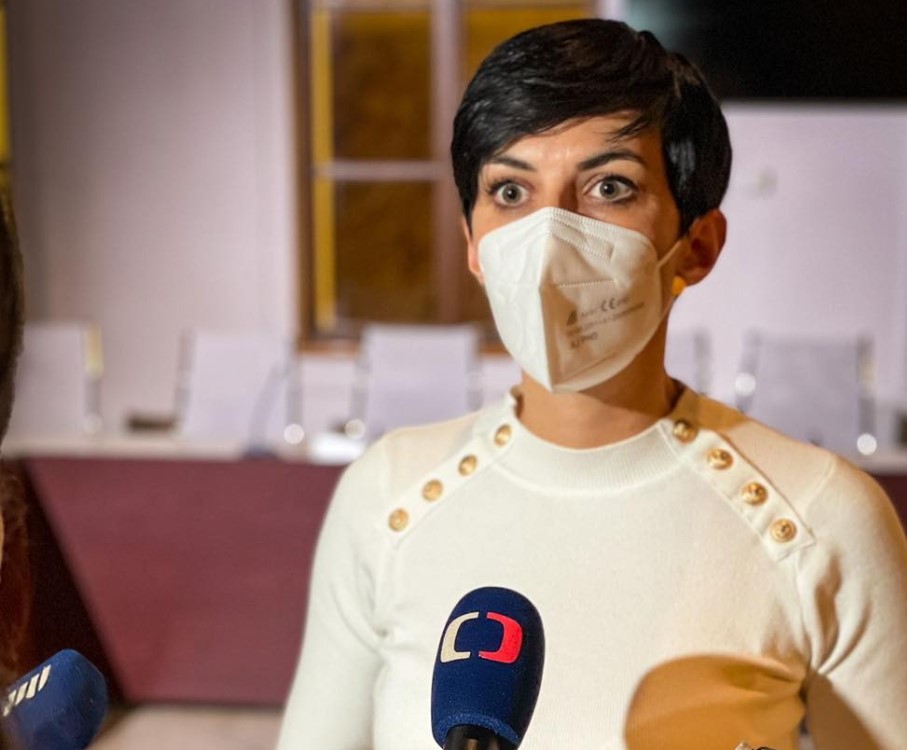 The chairwoman of TOP 09 and the head of the Chamber of Deputies, Markéta Pekarová Adamová, said at Saturday party’s assembly that it was necessary to support the Belarusian opposition and “finally overthrow dictator Lukashenko.”

Later in the press conference, she tempered her statement, saying that the Belarusian opposition needed to be supported to bring the country to democracy.

According to Pekarová, human rights should be one of the priorities of the Czech presidency of the EU Council next year.

“It is important that we take advantage of the opportunity that the EU presidency gives us and set out other topics than just those in the field of energy and green policy. These are certainly important, and I do not want to diminish their importance, but, at the same time, we should use the opportunity for the issue of human rights, the topic of protecting democracy,” she told reporters at a press conference.

“It is not that we should overthrow someone. But we have the opportunity to help the active civil society, which is an opposition to the current authoritarians, in this case, dictator Lukashenko, to be able to achieve its goal,” she clarified her statement.

Pekarová hopes that the EU will recognize the threat, for example, of the current migration crisis on the Polish border with Belarus.

“Lukashenko, covered by Putin, is now taking people as human shields, and I think it is such a disgraceful behavior that the EU should address it not only with words but also with other instruments such as sanctions,” she said.