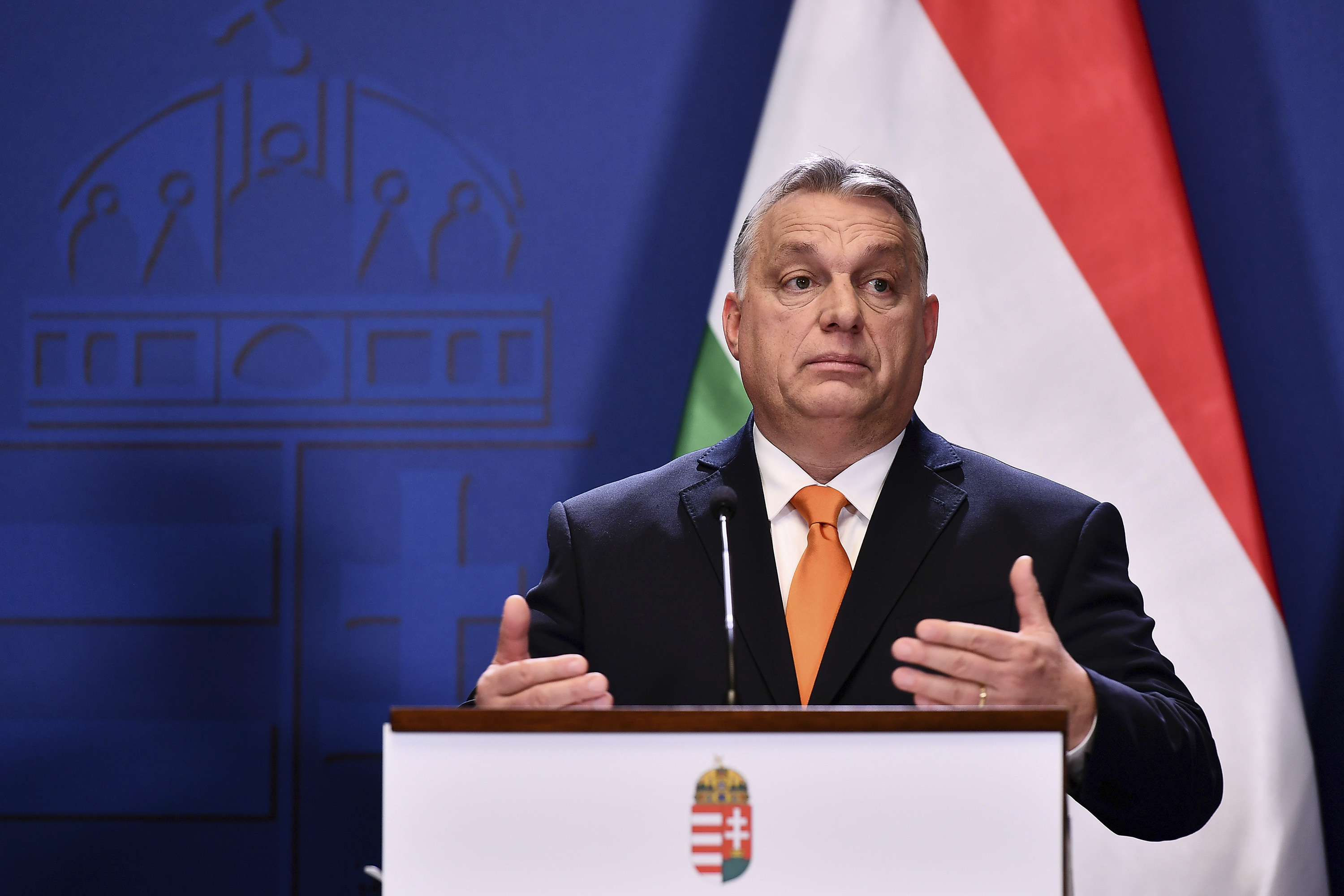 Hungarian Prime Minister Viktor Orbán, who has rejected not only shipping arms to Ukraine but also weapon transfers on Hungarian soil, explained his stance on Ukraine in a wide-ranging interview for the newspaper Mandiner.

When asked about what lead Vladimir Putin to attack Ukraine, he opined that this is in fact a result of a clash among major geopolitical players. NATO has been steadily expanding eastwards, while Russia saw this as a threat. This prompted them to make two fundamental demands, one of which was for Ukraine to declare its neutrality and the other was that NATO would commit to not admitting Ukraine. The Russians did not receive these security guarantees, so they decided to obtain them by force.

The Russians, as a result, have irrevocably rearranged the security map of the continent, because their security policy vision is that Russia must be surrounded by a neutral zone. However, the Hungarian prime minister also hastened to add that war cannot be an acceptable means for any geopolitical purposes, and he resolutely condemned the Russians for choosing to attack Ukraine. 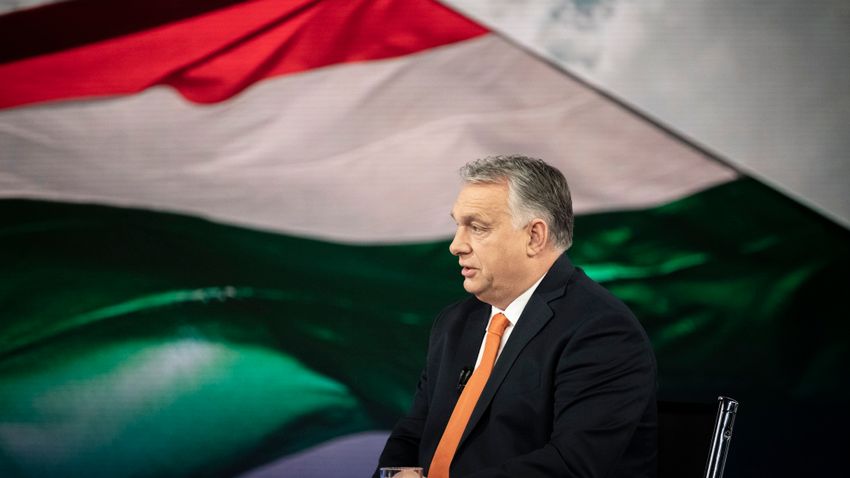 Orbán thinks that the military phase of the Russian attack will be over once they obtain sufficient dominance on the battlefield, and this will lead those involved to negotiations.

As for his government, the prime minister reiterated his earlier position according to which Hungary must stay out of war and all must be done to prevent Hungarians from drifting into conflict. He confirmed that his government will not veto any sanctions against Russia, and will not be the one to erode European unity on the matter, but warned that one thing is certain: Russia will continue to exist after the war, and Hungary and the European Union will have their interests even after the conflict ends.

Orbán also shared his views on Europe’s energy security in the context of Russian sanctions, and of the geopolitical decisions that his government is preparing for in the coming years.

As to the key issues of energy security, Orbán was of the opinion that gas supplies from Russia must continue, otherwise European economies would suffer gravely. There is of course the crucial issue of the construction of the second reactor of the Hungarian nuclear reactor Paks, currently supplying 40 percent of the country’s electricity. According to media sources, the construction work is already behind schedule, and instead of the planned 2027 completion, the Russian firm Rosatom, which is responsible for the project, is planning to hand it over in 2029. 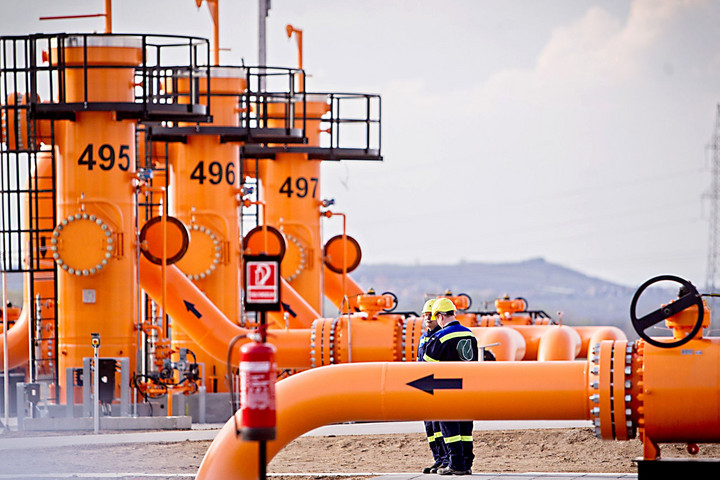 However, if the EU or the U.S. decides to block the construction as a part of the sanctions package against Russian interests, Orbán said he believes his country would be forced to import even more Russian gas and also at a higher price. According to him, if the energy cooperation with Russia would cease to exist, energy bills would triple overnight for Hungarian families.

During the interview, Orbán also spoke about his widely reported concept of “strategic calm” amidst the conflict in Ukraine. This means, he explained, “to talk little, but when you do, do so accurately and responsibly.”

Even one misconstrued remark or misplaced sentence can cause serious trouble in a war, and information and speech can amount to half the battle. According to him, the Hungarian left-wing opposition currently wants to send weapons to be used against Russians, or deploy Hungarian soldiers to the battlefield. Hungary’s leader said this proves that they lack both responsibility and knowledge. knowledge. With their irresponsible statements, they are only pouring oil on the fire and operating against Hungary’s interests, remarked the prime minister.

Instead, he pledged more humanitarian support for refugees and to look after Ukrainians fleeing the war. 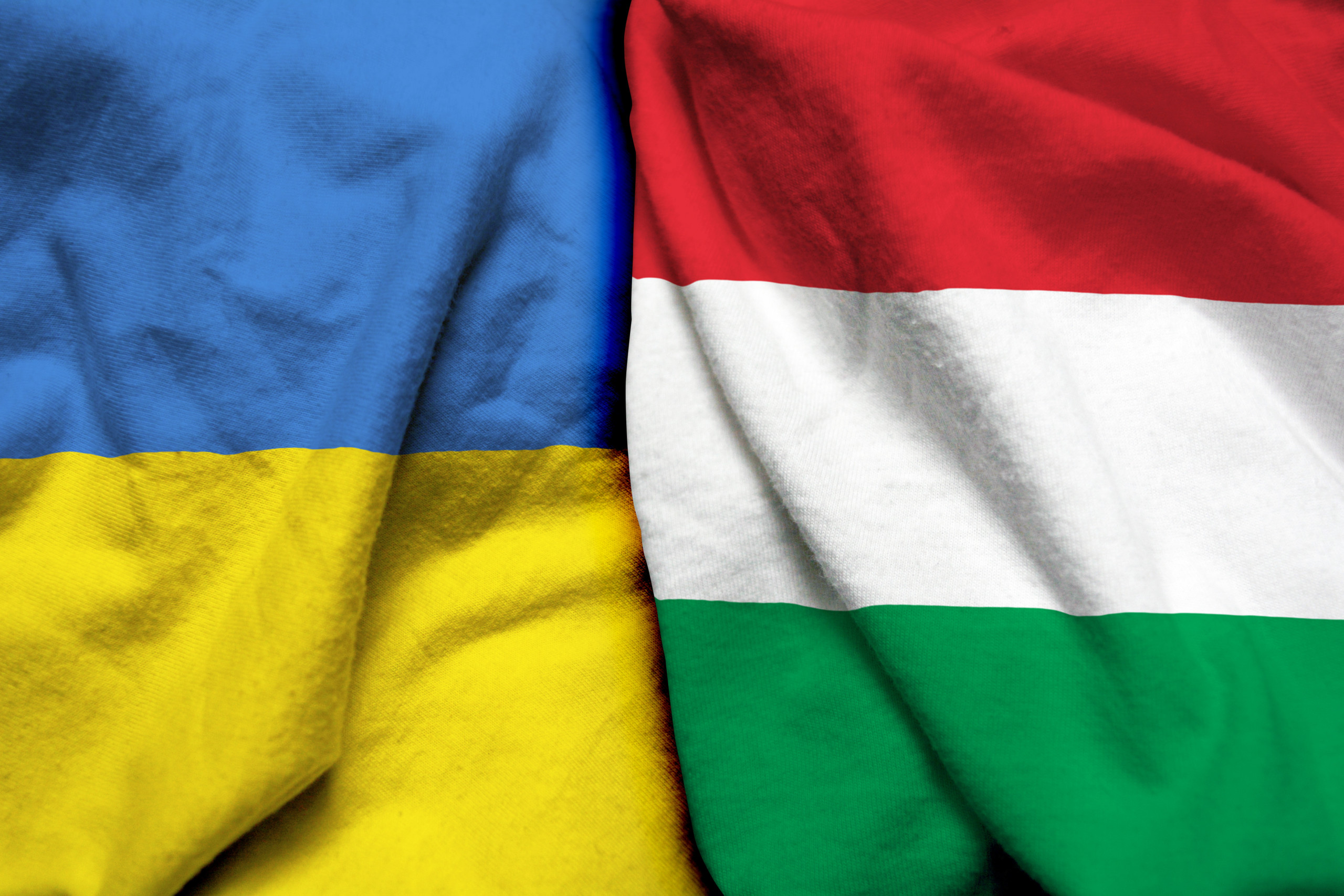 Orbán also explains why his government had decided to build a positive relationship with the Chinese, saying China will soon be the strongest economic and military power in the world, while the United Staters is in decline.

Hungary, with a population of 10 million, has to maneuver skillfully during such a historic transitional period by remaining in an alliance with the West, but also by building a relationship with this emerging new superpower. This is a complex task that pushes the boundaries of the art of policymaking. He explained the current Anglo-Saxon dominance of the world means that the ruling powers also demand a recognition of their position as morally correct. It is not enough for them to accept the reality of power, they also have to accept what they think is right.

The Chinese have no such expectations, says Orbán, and that marks a major difference.