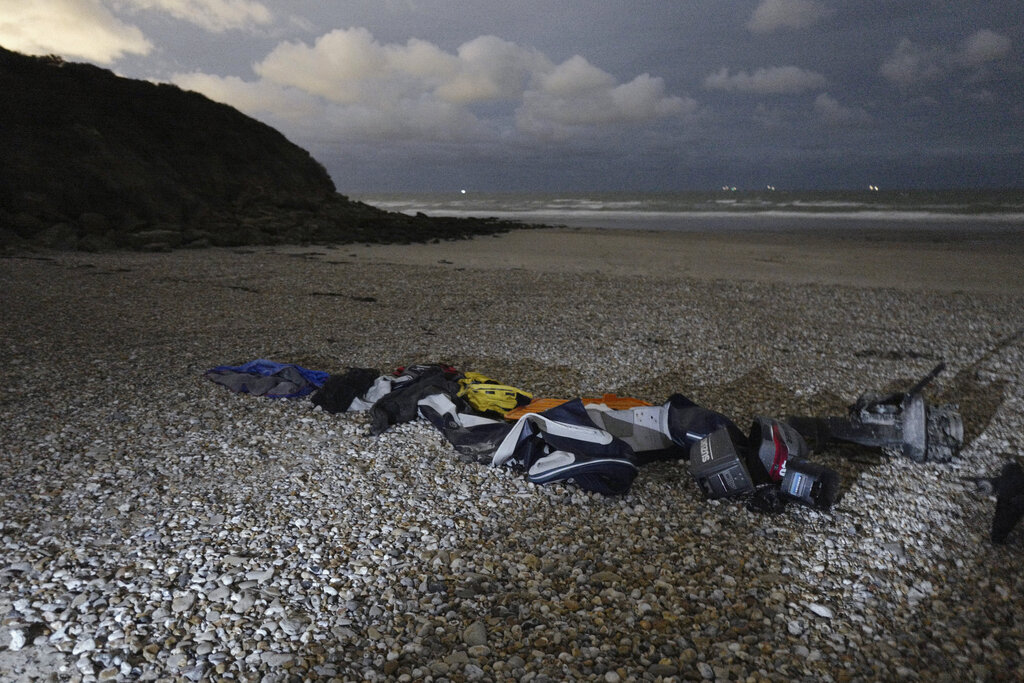 FILE- Life jackets, sleeping bags and damaged inflatable small boat are pictured on the shore in Wimereux, northern France, Friday, Nov. 26, 2021 in Calais, northern France. The price to cross the English Channel varies according to the network of smugglers, between 3,000 and 7,000 euros. Often, the fee also includes a very short-term tent rental in the windy dunes of northern France and food cooked over fires that sputter in the rain that falls for more than half the month of November in the Calais region. (AP Photo/Rafael Yaghobzadeh, File)
England France Gérard Darmanin Illegal Immigration European Union

France’s interior minister was consulting with his German, Dutch and Belgian colleagues and with representatives of the European Commission, Europol and Frontex on more coordinated European action.

“The European aircraft will support the work of French, Dutch and Belgian police around the clock,” Darmanin said, stressing that Paris would continue to work with its British friends to eradicate the migration route through the Straits of Dover, but will do so with an “equal effort.”

He emphasized that the consultation with European partners was not anti-English but pro-European. According to a statement issued at the meeting, Germany, Belgium, the Netherlands, and France have agreed to strengthen coordination in the fight against human traffickers, while “improving cooperation with Britain.”

The Paris meeting was convened one day after 31 migrants drowned in the Channel on their way to England.

The British side was not invited to the Paris meeting after Boris Johnson posted a letter on Twitter proposing, among other things, that the two countries should conclude an agreement on the readmission of migrants crossing the English Channel as soon as possible.

“We need to continue working with our British friends and clarify a few things with them: first of all, they need to help fight smugglers together, because we do not get all the information, the answers they send do not always answer the questions of the French police,” Darmanin added.

According to him, England must also make the country less attractive to illegal immigrants. He cited as an example the fact that it is possible to work in the English labor market without identity papers and that there is no legal way to apply for asylum in England on the European side of the English Channel.

“Why do so many people want to get to Britain and why do they imagine Britain to be eldorado?” asked Belgian Secretary of State for Immigration Sammy Mahdi.

Stephan Mayer, Secretary of State for the German Home Office, has called for an agreement between the European Union and Britain on migration. 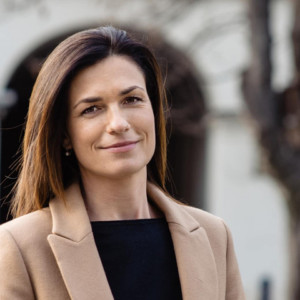 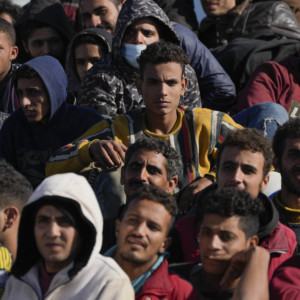 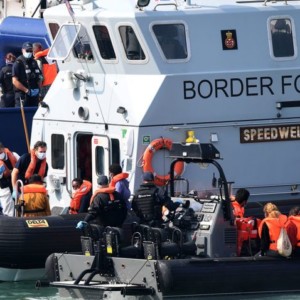 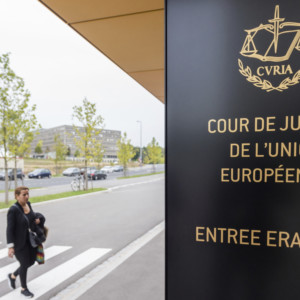