Politicians relinquish illegal migrants of their responsibility for their own actions 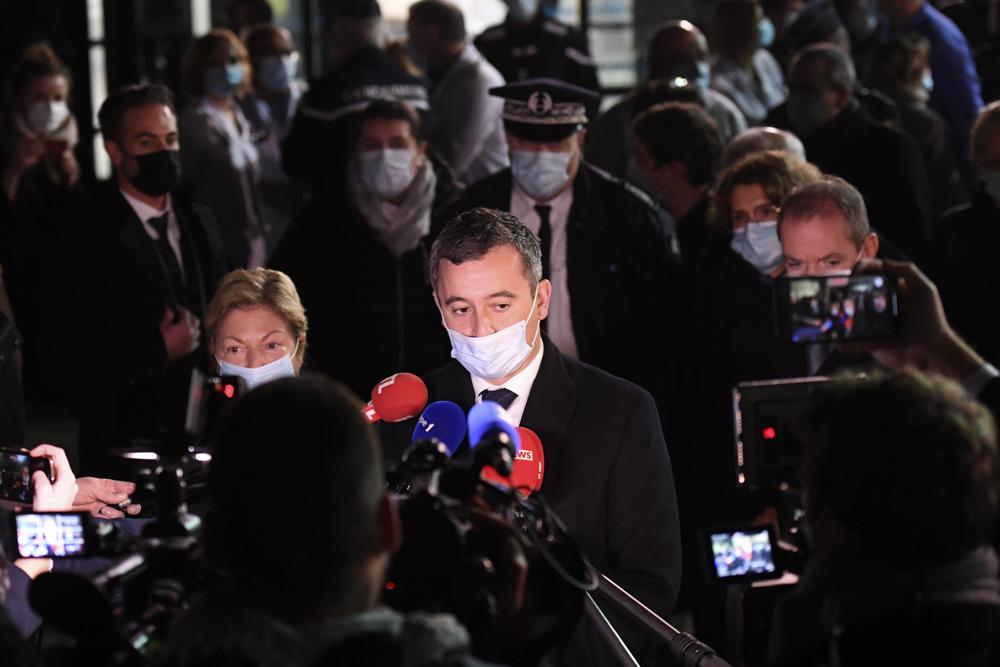 The death of over 30 migrants in the La Manche channel on Wednesday has generated an extensive and heated debate about the root causes of this tragedy, the blame being put on everything ranging from immigration legislation to people smugglers. And although the debate still rages on at the front pages of French and British newspapers, there are two white elephants in the room that are being completely ignored by all sides: first, the question of personal responsibility that migrants have for their own safety; and second, the costs and effects that illegal migration has on societies.

The reaction to the deaths from European political and media circles has again followed a well-rehearsed choreography: a minute silence in the European Parliament, Macron and Johnson pointing fingers at each other, more money pledged, diatribes about empathy and European values, and inevitably far-left NGOs with their “Borders Kill” signs protesting on the streets. As to the prospects of effective measures against illegal migration and a change in legislation, one only needs to look at the situation in the Mediterranean, where the ongoing death of thousands has not resulted in any tangible rethinking of immigration policy in the past six years.

From the point of view of European taxpayers, it is not only the fruitless and costly debate around mass migration that has not led to any action that is the most frustrating, but often what is purposefully glanced over in the entire debate. After the tragic yet completely unnecessary and preventable death of dozens of boat migrants in the channel, not a single commentator ventured out to ask what leads free and responsible adults to such a recklessness, to leave the safety of a democratic country where they were fully looked after with food, accommodation, healthcare, legal aid, and instead board an overloaded inflatable dinghy to cross one of the busiest shipping lanes in the world?

How can we fail to assign any amount of responsibility to people who commit such irresponsible acts, which not only take away much-needed resources from societies who are themselves struggling to pay for an effective coastguard, paramedics, and police, but puts their own lives, and that of their fellow passengers in mortal danger?

It is easy to blame people smugglers, sleepy authorities, incompetent politicians, and of course the “far right” for the dangers and inevitable tragedies, but some amount of blame must be assigned to reckless and irresponsible economic migrants, who put their lives — and often that of their children — in danger in order to reach, what they think to be, countries paved with gold.

The other glaring anomaly in the reactions following the drowning of the channel migrants is that the entire debate focuses on the welfare and safety of the illegal migrants, without a single reference or consideration regarding the costs, risks, and dangers that unvetted illegal entries from the Third World represent for European societies. It is undoubtedly important that authorities should try to prevent economic migrants from putting themselves in harm’s way. However, it seems to be less and less obvious to politicians worried over the welfare of foreign citizens massing towards Europe that governments should first and foremost protect and work on behalf of societies that have put them in power.

The current debate raging between the French and British governments is virtually blind to the dangers that people of unknown backgrounds bring to European societies, while ironically these two countries are parallel societies, with the highest number of terrorist incidents and the largest welfare bill related to illegal immigration.

Perhaps the only positive outcome of the controversy of migrant drownings has been the reopening of the debate over the Human Rights Act (HRA) in Britain. The HRA that is based on the European Convention on Human Rights has been introduced in 1998 by the Labour government of former Prime Minister Tony Blair. Experience shows that the legal package that was meant to protect the basic liberties of the British electorate, was over the past 23 years overwhelmingly exploited by human rights and immigration lawyers for the protection of illegal migrants, terrorists, and criminals.

According to experts, this is the piece of legislation that represents the greatest obstacle against tackling human trafficking and the flow of illegal migrants through the channel. The practice of pushbacks of migrant boats, currently proposed by British Home Secretary Priti Patel, could on the basis of the HRA be immediately challenged by human rights groups, and they would most probably succeed in stopping the practice. Yet as Conservative MP Sir Edward Leigh, one of the longest-serving Tory MPs, put it, “We cannot wait on the French cooperating and taking these poor people back, as they should. We have to be tough. We have to face down the human rights lawyers. If governments are weak, people die.”