“If we had proposed this 10 years ago, it would have been refused immediately” 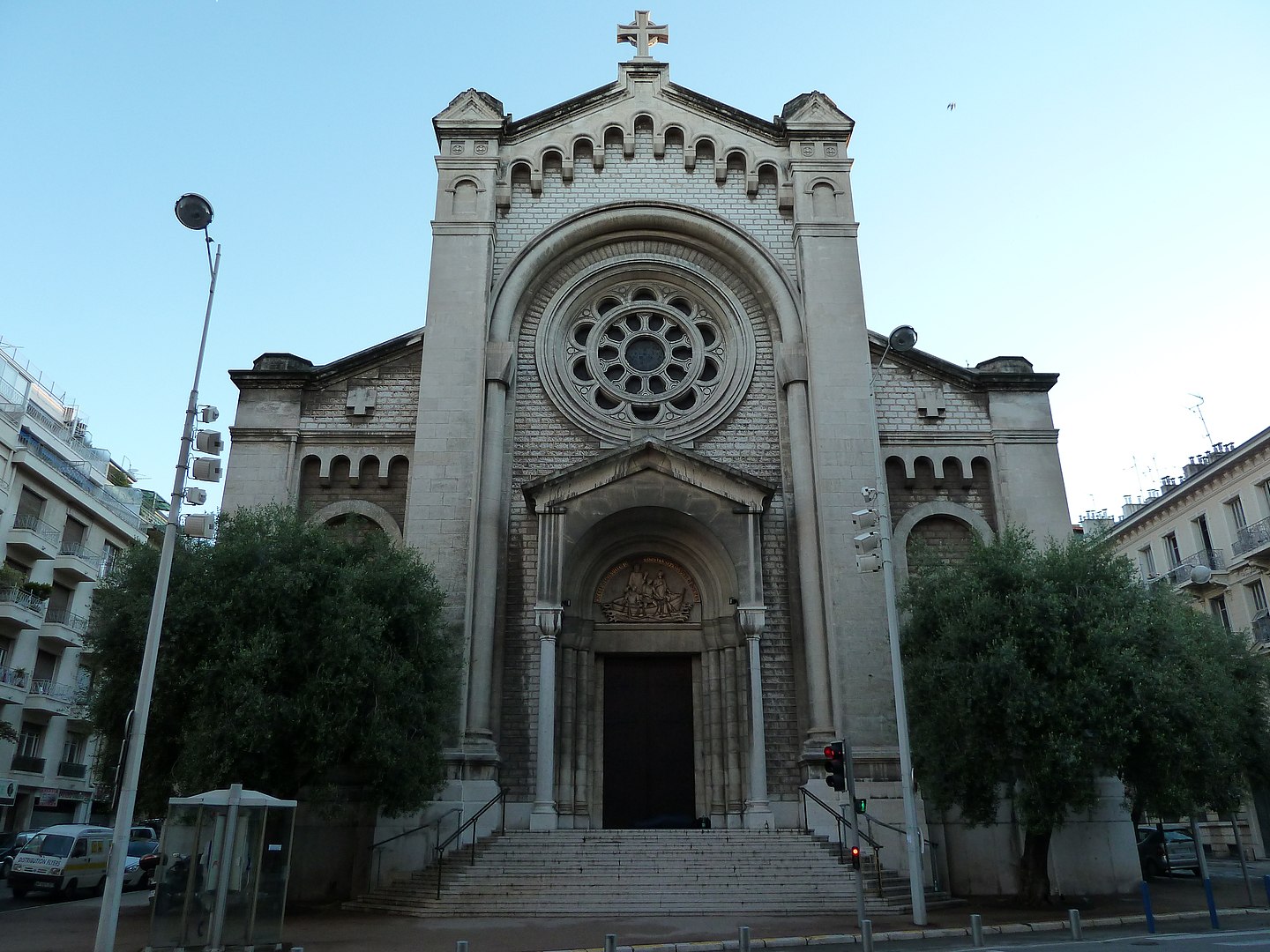 The Saint-Pierre d'Arène church in Nice, site of a knife attack this April. (Wikimedia Commons)

Europe has dramatically changed over the years, with Christmas markets now featuring security barriers and governments using terrorism threats to justify a massive expansion of surveillance powers. Now, Europeans can add emergency buttons in churches to the list of changes that the threat of Islamic terrorism and other increasing security concerns have introduced to the continent.

After the terrorist attack committed by a boat migrant hit Nice, which targeted the Notre-Dame basilica on Oct. 29, 2020, the municipality reinforced security in places of worship and, during a meeting in 2021, offered churches and other places of worship the emergency devices. 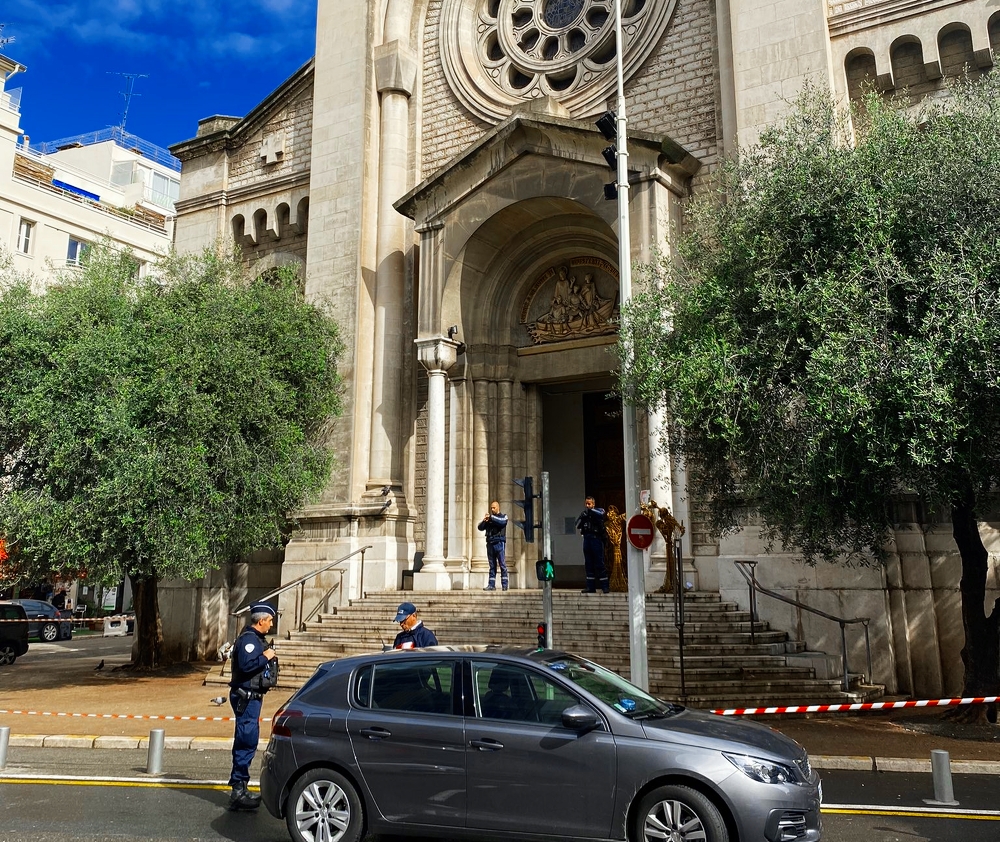 During an interview with BFM TV on Oct. 28, the rector of the Notre-Dame basilica admitted that he had used this button since its installation. Contacted by Nice-Matin, Father Franklin Parmentier cites the example of a young man who entered the basilica in July 2021 with “aggressive”  and “very suspicious” behavior. The police were notified by means of an emergency call button installed after the 2020 attack, and officers arrested the individual.

“It has shown its usefulness and it works,” Father Parmentier says. “What is reassuring is the rapid and effective intervention of the police services.”

The warning system, however, has not been installed in all of the town’s churches. There are none in Saint-Pierre-d’Arène for example. “I think we have to watch, be careful. But I don’t want to add to the permanent anxiety,” comments the parish priest of the church, which suffered an attack by an unhinged person on April 24. 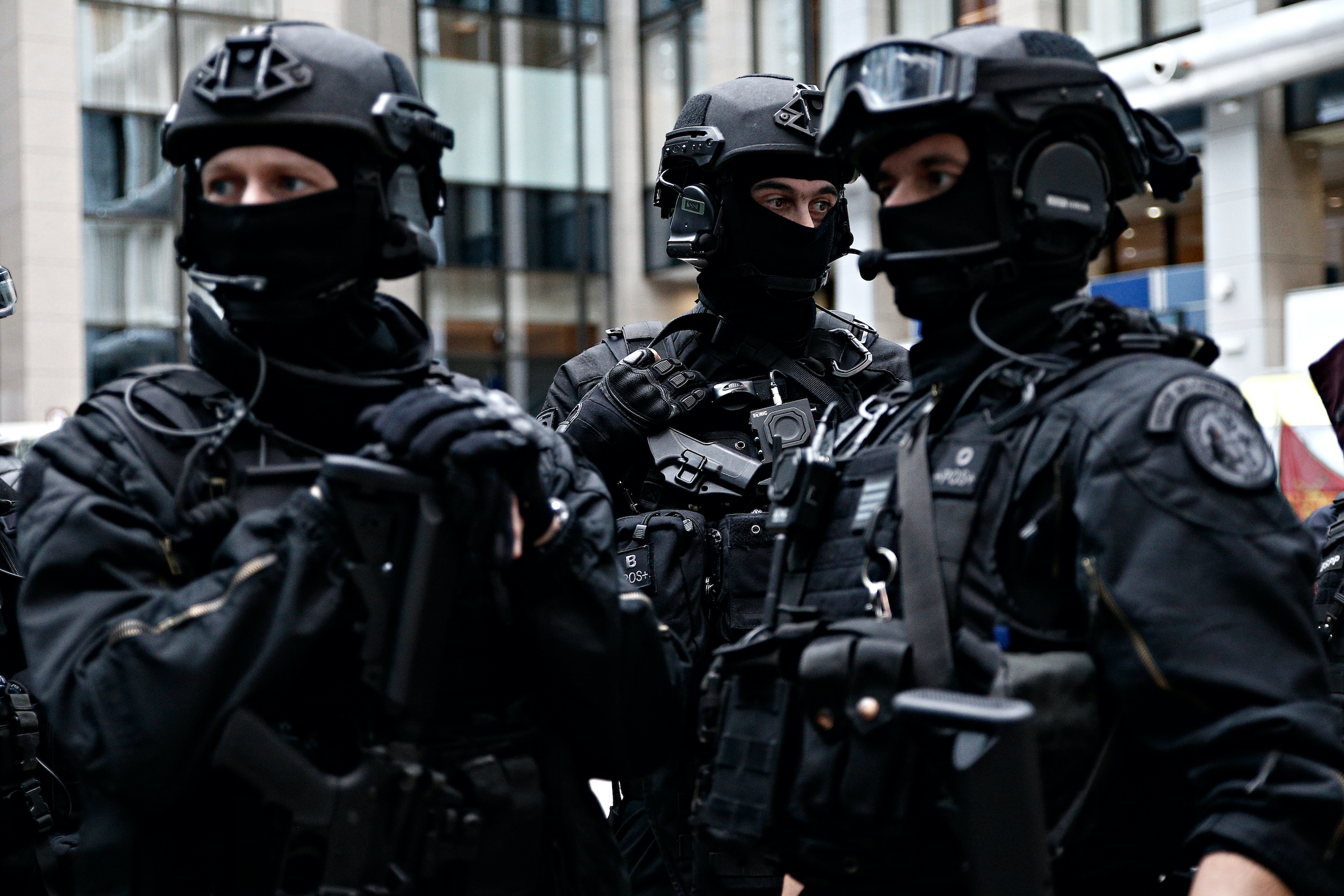 As the security situation in France deteriorates, the French are naming it as one of their top concerns in the run-up to the 2022 national election

Father Gil Florini understands that Father Parmentier himself opted for the system. But even after the April attack, his outlook has not changed regarding installing the security devices.

“We have an emergency call terminal next to the church, that’s enough in my opinion,” Florini said.

However, it is not just churches that have installed the emergency call boxes. Nice features 1,400 of these emergency call boxes now, including in hospitals, schools, places of culture, cinemas, and local associations. The emergency system, which was launched in 2015, has recorded 1,700 incidents since the beginning of 2022, said Anthony Borré, first deputy mayor for security.

“We ensure that everyone has technological tools at their disposal that no other city offers in France,” says Borré. “It was received very positively.”

The municipal council also extended the use of the technology during a vote on Dec. 9.

Borré said that those in charge of places of worship are increasingly requesting the emergency devices.

“If we had proposed this 10 years ago, it would have been refused immediately.”  The tool has also been adopted by the Jewish community in schools and some synagogues. 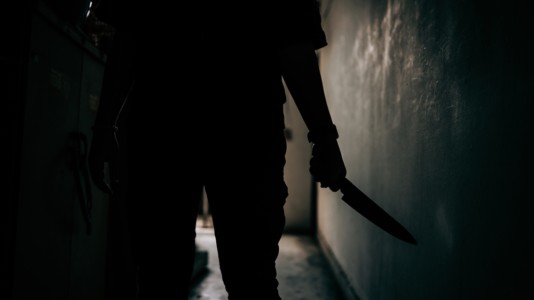 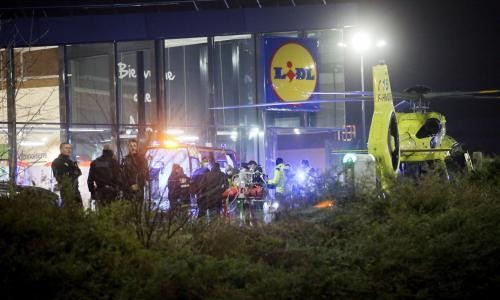 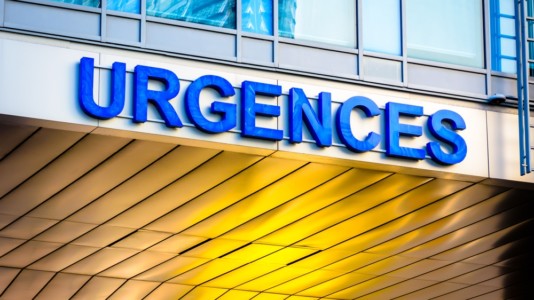 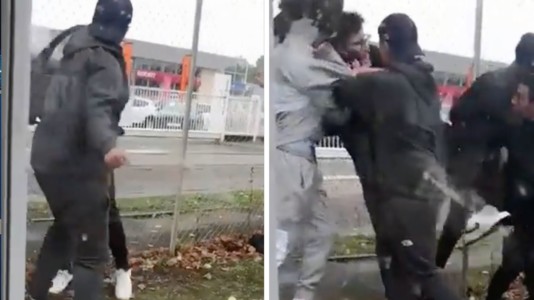