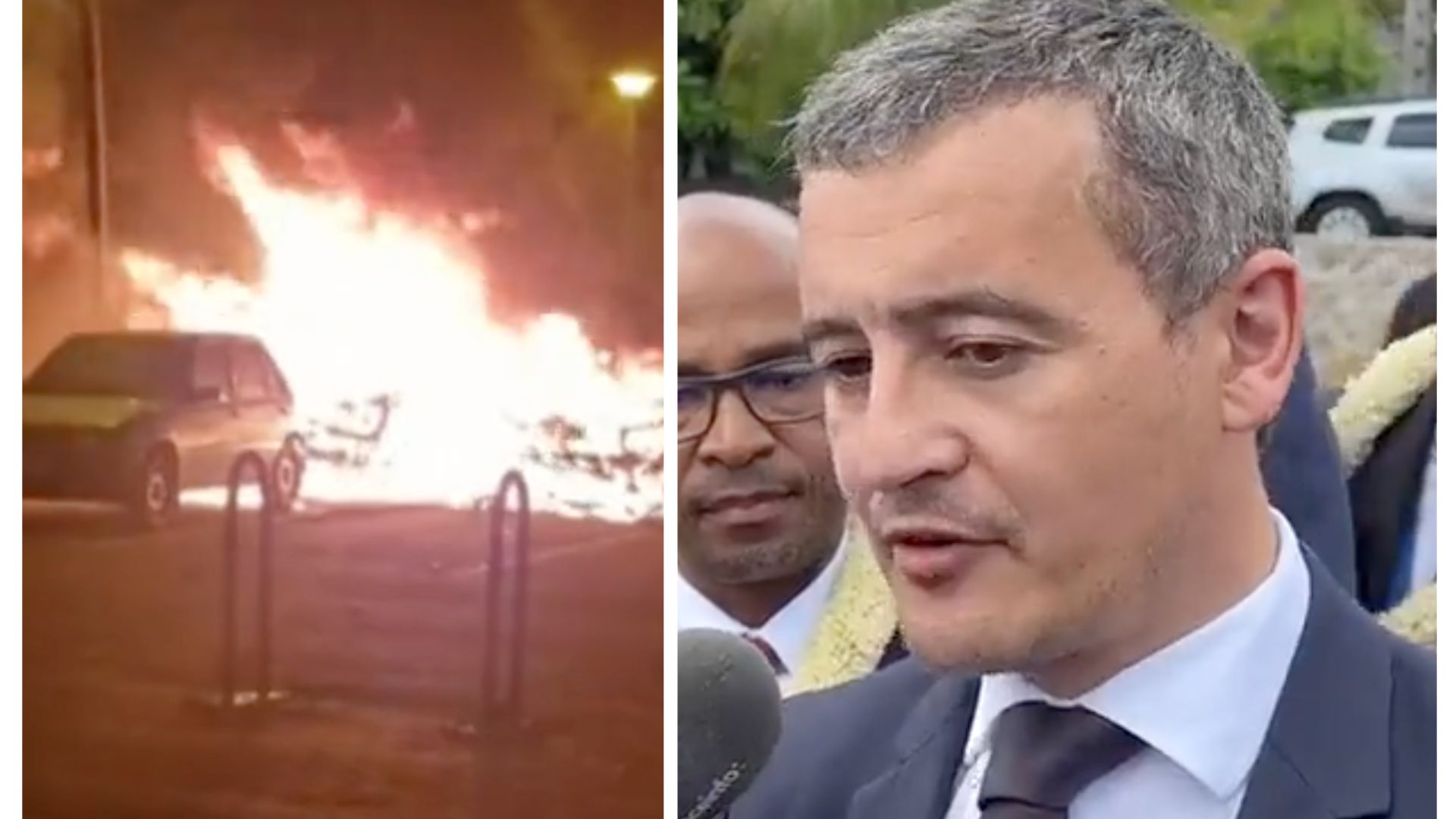 There were riots in several French cities, almost 700 cars were set on fire, and nearly 500 people were arrested on New Year’s Eve in France. However, French Interior Minister Gérald Darmanin said in a statement that New Year’s Eve celebrations in the country had taken place “without any major incidents.”

The French authorities were on high alert for the end of the year, with 90,000 police officers and gendarmes mobilized across the country for New Year’s Eve, according to a statement by Darmanin.

The French politician also pointed out that New Year’s Eve 2022 showed a historic improvement in the number of vehicles set on fire, with “only” 690 cars burned nationwide. According to figures in the release, that number was 874 last year, a 21 percent improvement.

Darmanin pointed out that 490 people were detained, 11 percent more than the previous year, leading the minister to conclude that the police and gendarmes on the streets were fully capable of maintaining law and order. Twitter users mocked Darmanin’s post, pointing out that the country was flooded with 90,000 officers, creating a very costly police state for what should be a festive occasion, and even then, hundreds of vehicles were set on fire and police attacked.

Although the French interior minister says that there have been “no notable incidents” in the country, the people of Nantes may be of a different opinion. In the city, rioters set fire to several cars on New Year’s Eve and then attacked police and firefighters with fireworks. Some of the arson attacks were caught on film.

A French local newspaper, Le Dauphiné Libéré, reported that a gendarmerie barracks in Pierrelatte, a municipality in the southeastern part of the Drôme department, was attacked and fireworks were fired at the building, which caught fire. There were no injuries or serious damage to property, but in several other municipalities in the county, several bins and cars were set on fire.

In Alsace, scenes of carnage were filmed across the city, including a number of arson attacks against cars and buses.

In the Haute-Garonne department in the south of the country, the last night of 2022 was also a busy one, with 41 fires reported by the authorities; according to the La Dépêche newspaper, a children’s home was also set on fire, with six people inside the building having to be housed in a nearby village.

The city of Bordeaux was also hectic on New Year’s Eve, with dozens of vandals shooting fireworks in the streets; footage of the scene showed that the projectiles were deliberately aimed at people.

As Remix News reported yesterday, young migrants were mostly responsible for the chaos in Berlin during the New Year, with youths targeting police and rescue vehicles, and setting fires across the city. Given the scenes of violence recorded across the city, police are calling for a ban on all fireworks. 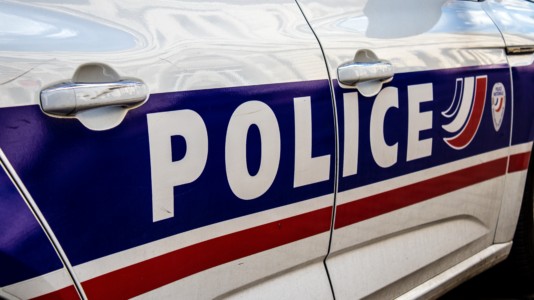 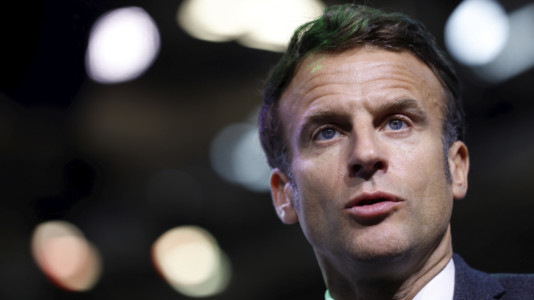