No good deed unpunished: Afghan migrant stabs 73-year-old man 30 times after being allowed to stay at his apartment in Paris 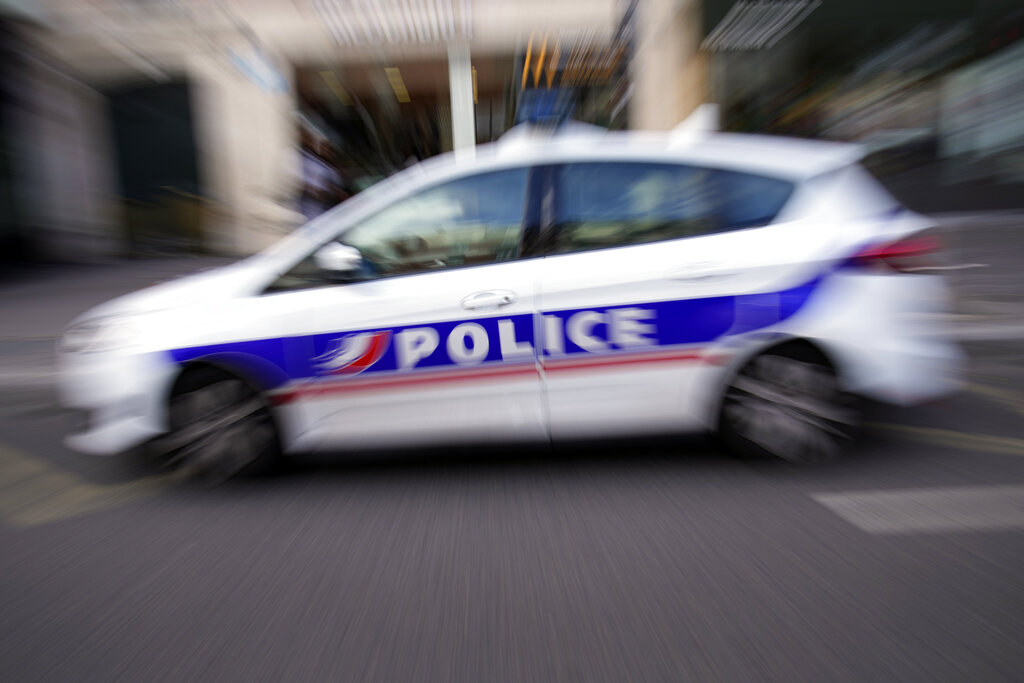 A 31-year-old Afghan national was arrested for the stabbing murder of a septuagenarian killed in his Paris home in the 19th district of the French capital, who was found dead this Wednesday afternoon.

The Afghan man was reportedly allowed to stay with the host despite a record for sexual assault, although it is unclear if the victim was aware of his past crimes.

The body of the 73-year-old victim was found at around 5:00 p.m. in his home located on Simon-Bolivar Avenue. He was found lying in his office with 30 stab wounds, including on his neck and face, according to a source close to the investigation, which was also confirmed by the prosecutor of Paris. 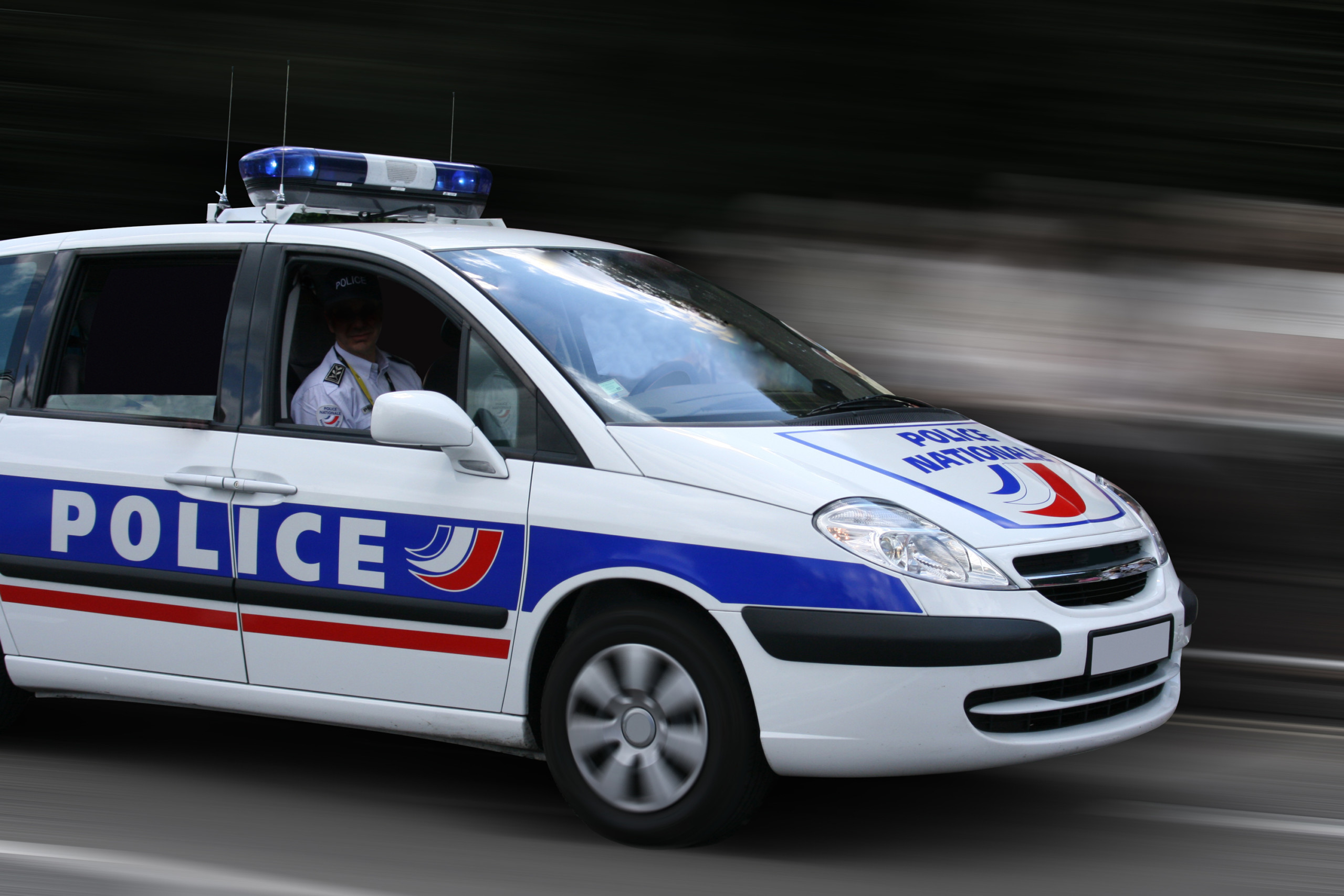 According to the first results of the investigation, the victim was apparently providing a place of shelter for the Afghan man.

After the murder, the suspect shaved his head inside the apartment which according to the investigators, was “certainly to avoid being recognized too easily.” He then fled the scene.

The suspect is currently being questioned by investigators from the second district judicial police (DPJ).

The suspect is already known by police services, notably for using several aliases and for past sexual offense cases. Investigators are now working to determine a motive.

In 2020, Jean Dussine, the head of the pro-migrant Itinérance association, was beaten to death with an iron rod in his sleep by an Afghan migrant who he had allowed to stay in his residence.

In another incident in 2016, a migrant living with a host family in Germany raped and murdered the 19-year-old daughter of an EU official. The victim, Maria Ladenburger, was a medical student in Dresden at the time. The refugee, who was jailed for life, had claimed he was only 17 years old to avoid deportation, but his father said he was 34. 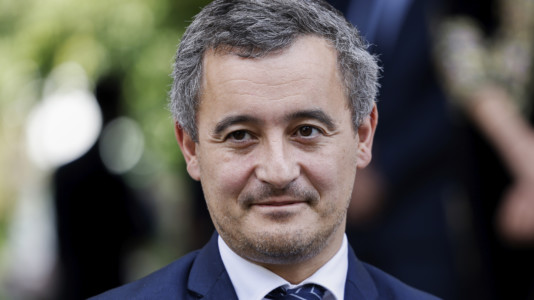