Renewables, not the war in Ukraine, are the root cause of Europe’s energy crisis

French energy expert: “The post-covid industrial recovery in 2021 occurred at the time of Germany’s wind turbine production drop (-14 percent in 2021). This situation has forced Germany to strongly increase its electricity production with its gas and coal-fired power plants, leading to an explosion in demand for these fossil fuels.” 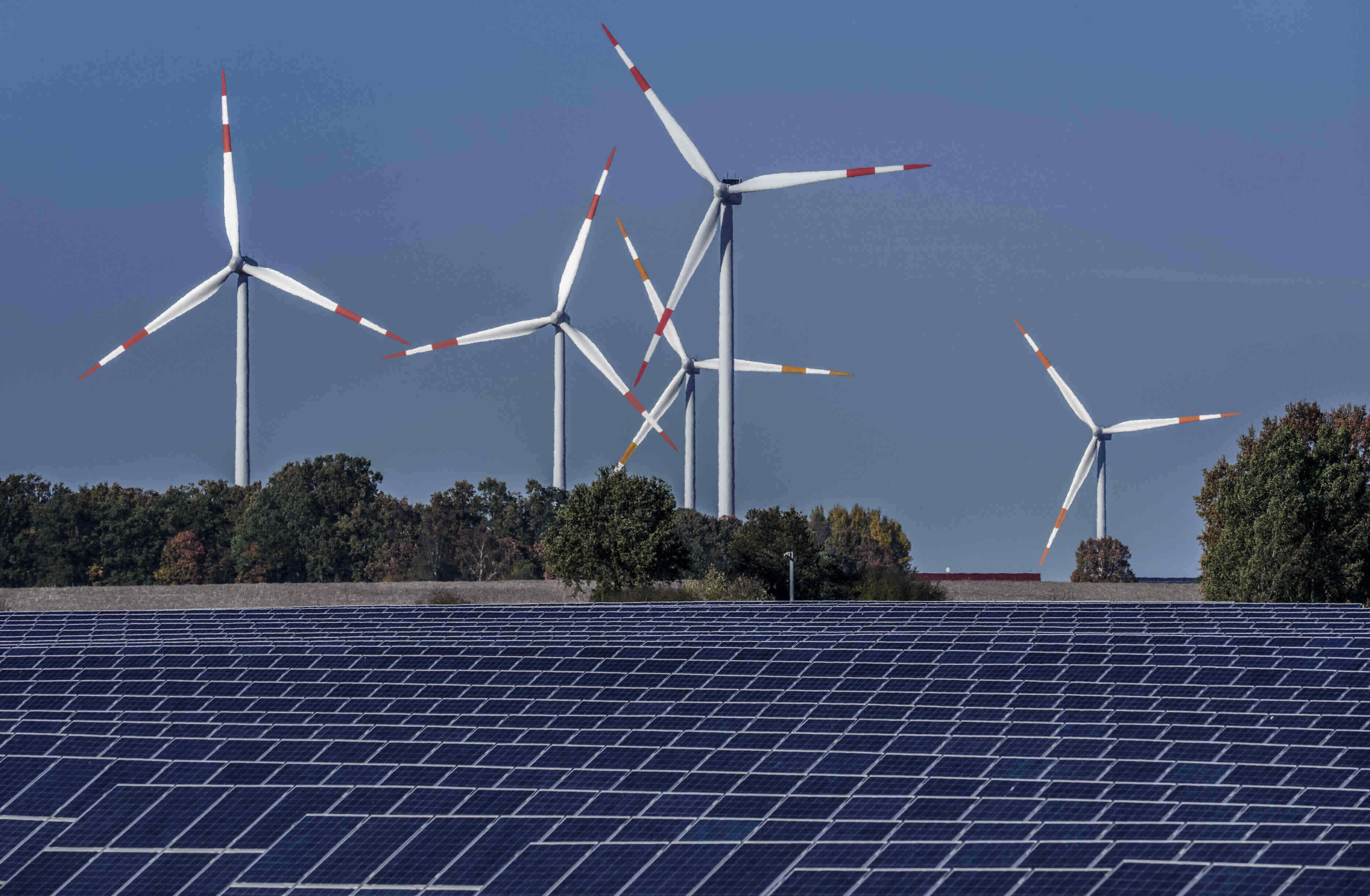 In an interview published on July 22 on the website of the daily Le Figaro, French energy policy expert Fabien Bouglé, author of the books “Wind Turbines, the Dark Side of the Ecological Transition” (Éoliennes, la face noire de la transition écologique) and “Nuclear Power, the Hidden Truths” (Nucléaire, les vérités cachées), explains the real reasons for the energy crisis that France and Europe are experiencing today.

Bouglé was heard in 2019 by the French National Assembly’s investigative committee on renewable energy, and his books have been broadly commented on in his home country. For him, it is clear that “this gas and electricity shock that we are experiencing is not due to the war in Ukraine, it is rooted in the growing deployment in Europe of intermittent renewable energy.”

“The issue of the risk of power cuts in France does not date from the war in Ukraine, and on several occasions in recent years, RTE, the EDF subsidiary responsible for transporting electricity, had warned of potential risks of power cuts,” Bouglé says in this interview.

Indeed, as he explains, France has “committed crazy amounts of money to renewable energies and, at the same time, neglected the maintenance and development of our nuclear power plants. Nuclear reactor shutdowns due to corrosion problems are a consequence of this situation. In 2021, our country was an exporter of electricity; this year we will have to import a lot. Our leaders’ lack of long-term vision, as they did not see this energy crisis coming even though it started long before the war in Ukraine, has led us to an absurd situation where we will have to consider electricity rationing for the first time in 40 years.”

“The president’s reversal on the subject of nuclear power is far too recent to produce immediate effects,” Bouglé says, adding that “for 10 years, we have made many bad choices, such as the sale of Alstom and Arabelle turbines [to America’s General Electric, with the approval of the then Economy Minister Emmanuel Macron, ed.], the significant increase in intermittent renewable electricity sources such as wind turbines, the closure of the Fessenheim nuclear power plant, the loss of long-term vision in our energy policy, and the destruction of our industrial expertise.”

The Fessenheim power plant was definitively shut down in 2020, after 42 years of operation. Under a 2015 law “on energy transition for green growth,” which called for a reduction in the share of electricity from nuclear power in favor of renewables, Fessenheim was the first nuclear plant to be shut down before President Emmanuel Macron’s turnaround, when he promised during the 2022 presidential campaign that he would reinvest in nuclear power and that, if he got reelected, France would build new reactors.

But in the meantime, Bouglé says about France’s current energy situation: “In 2021, we were self-sufficient and even benefited from a surplus balance of trade of 43 terawatt hours (the difference between our exports and our imports to Europe). However, we are now importing 10 terawatt hours from Germany and Belgium, whereas until 2019 we had a surplus balance with these countries (6 terawatt hours in 2018 for example). This means that the closure of Fessenheim — which provided our neighbors with de-carbonized electricity — has contributed to our dependence on Germany, and in particular on its coal-fired electricity.”

Bouglé adds that Germany “sees the increase in [France’s] electricity bill in a very positive light, because it is synonymous with a decrease in the competitiveness of [French] companies. In an internal document, the German Agoraenergiwende predicted a few years ago that the decline in French nuclear power would ensure the competitiveness of German coal-fired power plants. And that is where we are now.”

With the aging of France’s EDF nuclear fleet, maintenance shutdowns have multiplied recently, and at the moment, French nuclear power plants are running at about 50 percent of their capacity, which is fueling the energy crisis in neighboring countries as well.

The paradox is that the development of wind turbines and solar panels is leading to a return to fossil fuels in France. “There is no significant long-term decline in our thermal generation capacity,” says the French expert. “We should even be more dependent on fossil fuel power plants by 2022. According to the figures from RTE’s 2021 balance sheet, fossil fuel electricity production in France was at 8 percent in 2021. That is a slight increase from 2020, with a doubling of coal-fired generation.”

Indeed, since wind and solar energy are intermittent and nuclear power does not allow for a rapid increase or decrease in production, “the more wind turbines are installed, the more gas or fossil-fired power plants must be planned as a complement to them.”

The energy expert concludes that “it is, therefore, a complete lie to say that we are going to step up the development of wind turbines to compensate for the end of the Russian gas supply.”