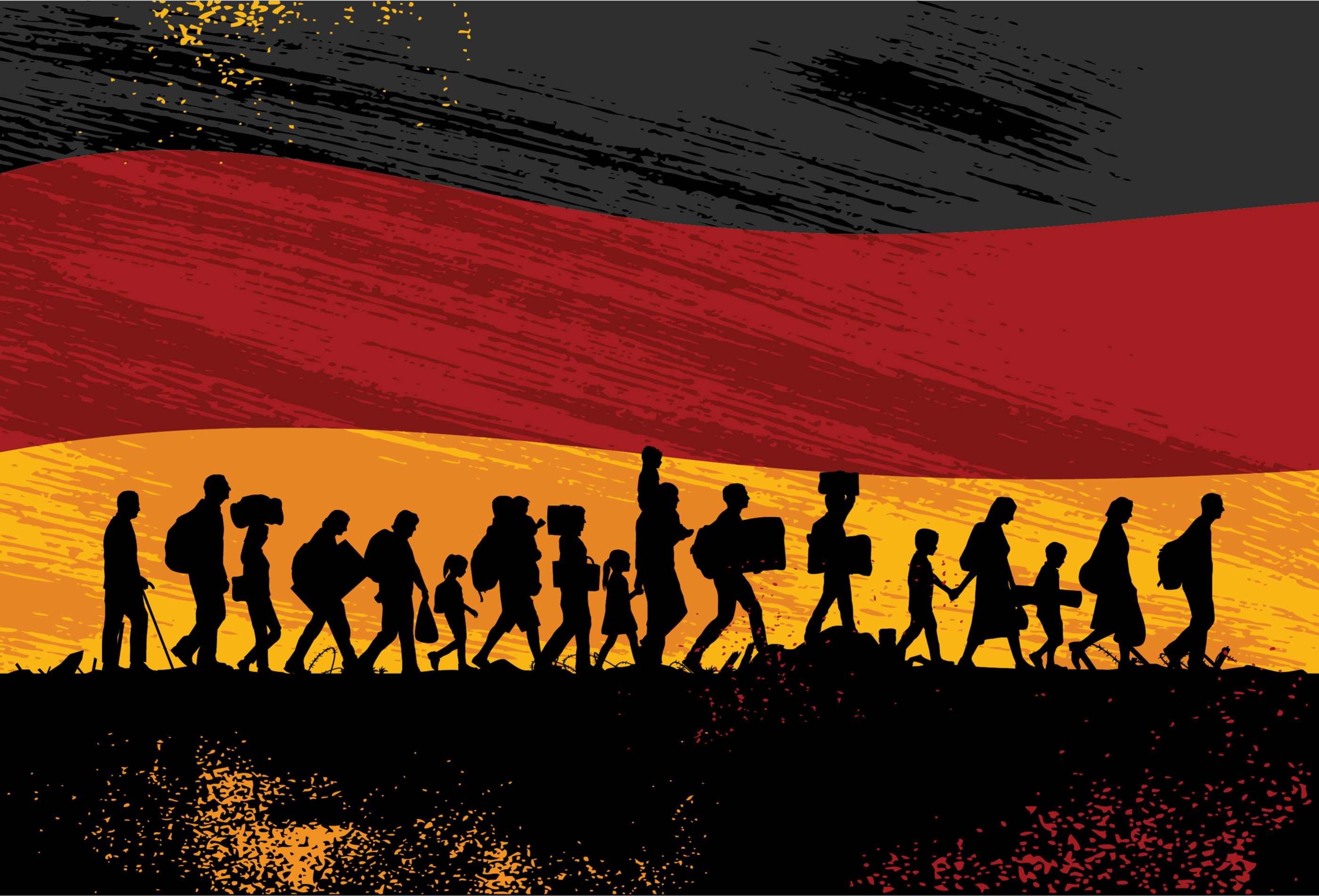 In an article for the German conservative daily Tichys Einblick, Professor Max von Tilzer, a former marine biologist, summarizes his thoughts on the failures of Chancellor Angela Merkel’s asylum policies. The article, written before the start of the migrant crisis on the Belarusian-Polish border, warns that Germany is still exposed to a major influx of migrants if it does not change its policies and keeps its borders wide open. According to von Tilzer, the country has not learned its lessons from the 2015 migrant invasion, and this is particularly worrying as a new wave of people is on its way to Europe due to the Taliban takeover in Afghanistan.

The author sums up his thoughts on the weaknesses of German asylum policy in several points:

2. German politicians and activists encourage migrants to “flee,” thus exposing them to serious dangers. Many lose their lives or are raped and enslaved.

3. Many of the people willing to migrate sacrifice all of their possessions to cover the costs of “fleeing.” This makes their return to their old homes virtually impossible.

4. After drugs and arms trafficking, human smuggling is one of the largest sources of income for international organized crime. The revenue generated is estimated at $5.5 billion to $7 billion annually.

5.  The uncontrolled admission of migrants without travel documents violates national and international law. It opens up the possibility of assuming multiple “identities” in order to receive support payments several times. The claim that closing the borders in autumn 2015 would not have been organizationally possible was refuted by the border closures in 2020 that were meant to contain the spread of Covid-19.

6. By poaching qualified migrants, valuable human capital is drawn from the countries of origin. This is particularly damaging for countries where there is a lack of trained labor needed to rebuild destruction caused by civil wars.

7. If on the other hand, as we have seen in the “welcoming culture” in Germany, masses of migrants are attracted and accepted without consideration to their qualifications, this will overburden the social welfare system.

8. The unwillingness to differentiate between the flow of refugees from the German eastern regions after the Second World War and those from the Middle East or Africa today, is evidence of ideologically motivated dishonesty.

9. The distinction between war and economic refugees is mainly based on information provided by the migrants themselves and is hardly verifiable. The problem of “climate refugees” is largely homemade: The climate models show that with climate change in Africa should actually make the continent more humid.

10. The vast majority of migrants can remain in Germany indefinitely without being granted asylum status.

11. The financial support provided to migrants often exceeds their own needs. The surplus is often transferred to relatives in their old homelands.

12. The majority of immigrants come from Muslim countries in Africa and the Middle East. The proportion of Muslim religious members with a migration background in Germany has risen sharply in the past six years and corresponds to a proportion of the population between 6.4 and 6.7 percent. Parallel societies are forming among Muslim immigrants, whose social order is incompatible with free democratic values ​​and legal systems.

13. Powerful criminal clans have formed among asylum seekers who have been living in Germany since the late 1990s, whose activities include robbery, drug and human trafficking for prostitution, as well as extortion and money laundering.

14. The number of reported crimes within immigrant communities per capita exceeds that of native Gerrmans by a factor of 14 (source: BKA). As an expression of the disdain for women in Muslim society, many sex offenders do not regard violence against women as crime.

16. If, in exceptional cases, they are returned, it cannot be ruled out that such persons will return to Germany due to a lack of border controls.

17. Immigration from the Arab region has led to violent acts of anti-Semitism, which, like widespread left-wing anti-Semitism, is downplayed or ignored in the German public.

18. The European asylum law established after the Second World War was never conceived as a right to mass immigration. According to surveys, 42 million people in Africa alone would like to immigrate to Germany. If this were to be realized, Africa would hardly be relieved because this number is insignificant due to the rapid population growth there. In contrast, it would completely overwhelm Germany politically, economically and socially. 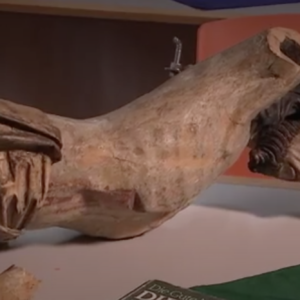