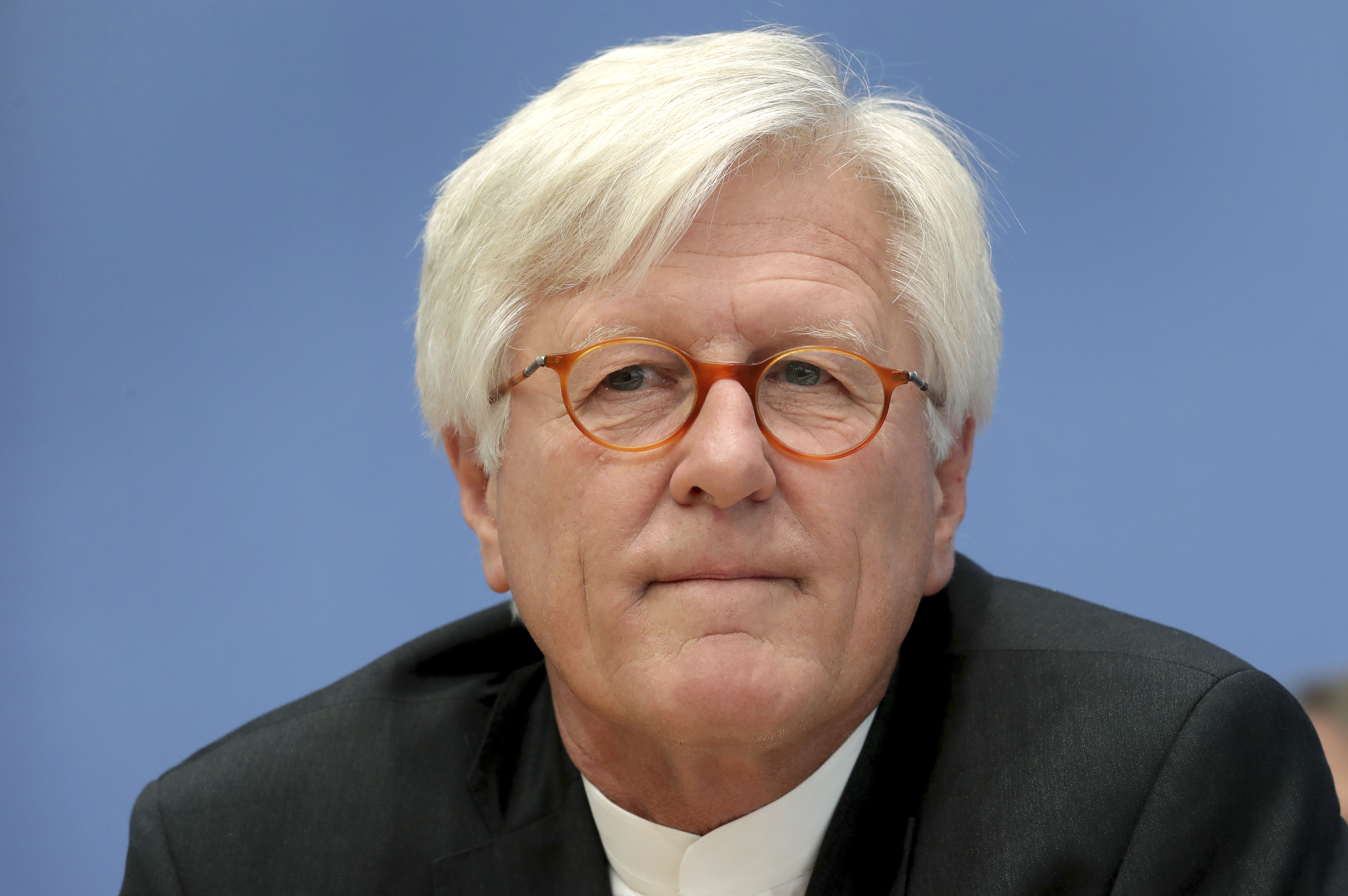 Top representatives from two of Germany’s largest and most prominent churches are calling on the country’s new government — likely to be formed between the Social Democrats, Greens, and FDP — to enact policies that would facilitate increased migration into Germany and the European Union.

While presenting a 214-page paper titled “Shaping Migration in a Humane Way,” which outlines a so-called “compass for ethical migration,” leaders from the German Bishops’ Conference (DBK) and the German Protestant Church (EKD) argued that migration policies should be changed to allow for more migration and easier naturalization, Frankfurter Allgemeine Zeitung reports.

In their presentations, deputy chairman of the German Bishops’ Conference, Bishop Franz-Josef Bode, and council chairman of the Evangelical Church in Germany (EKD), Heinrich Bedford-Strohm, both urged the so-called “traffic light coalition” to adopt a “more active naturalization policy,” that would allow migrant workers and asylum seekers to become German citizens with greater ease.

Bedford-Strohm described that situation that is currently taking place at the Polish-Belarusian border as “intolerable,” adding that it is “outrageous that dictator Lukashenko is using people in need,” as geopolitical pawns. He also went on to say that Germany and Europe should aid the illegal migrants.

Additionally, the EKD Council chairman spoke out in favor of a system within the EU that would allow for the distribution of migrants across member states, something that Visegrád countries have vehemently opposed.

Both representatives argued in a favor of “church asylum” — a process that allows for the temporary admission of migrants by a parish so that they can avoid deportation.

A return to Germany’s “Welcome Culture?”

Although the issue of migration is framed almost entirely as a humanitarian cause, Church officials are loathe to acknowledge that many Europeans have suffered due to the crisis, including through terrorist attacks, sexual assaults, and individual tragedies that have left deep scars on the continent. Despite these realities, Bishop Franz-Josef Bode claimed that the Church, via its pro-migration stance, stands on the side of the “oppressed.” He argued that churches across Germany must revive the “welcoming culture” that previously existed several years ago.

However, many Germans are split on the issue of accepting more migrants, and some polls have shown that a majority of Germans are opposed to more non-EU migrants coming to the country.

Instead of addressing the massive uptick in crime, terrorism, and sexual violence against European women and children that has come to the continent in the wake of the migrant crisis, Bode instead claimed the rise of “right-wing violence poses a threat to the open society.”

“The Church has always been a community of migrants, with migrants and for migrants,” argued the Osnabrück bishop, claiming that the Bible is “migration literature.”

The prominent role the Catholic Church’s leadership has played in the facilitation of mass migration into the European continent should not be understated.

Earlier this year, Pope Francis, the head of the Catholic Church, urged Christians to “widen her tent to embrace everyone,” particularly migrants. As a part of his message for the 2021 World Day of Migrants and Refugees, which is celebrated on September 26th, the pontiff said that we are called to “work together so that there will be no more walls that separate us, no longer others, but only a single ‘we,’ encompassing all of humanity.”

Christians must “make every effort to break down the walls that separate us and, in acknowledging our profound interconnection, build bridges that foster a culture of encounter,” he continued, adding: “Today’s migration movements offer an opportunity for us to overcome our fears and let ourselves be enriched by the diversity of each person’s gifts.”

Similar messages have recently been communicated by others in the Catholic Church’s top echelon as well.

In late October, as the migrant crisis along the Polish-Belarusian border began to pick up steam, Cardinal Jean-Claude Hollerich — the president of the European Catholic Bishops’ Conferences (COMECE) — issued a press release where he dismissed the European Commission’s warning that illegal immigration is being used as a mechanism to “destabilize Europe.”

Despite the fact that the migrants massed along the European Union aren’t refugees, the Jesuit cardinal said: “Their right to seek asylum must be protected and states must respect the principle of non-deportation of people in danger back to their country of origin.”

There are voices highly critical of Pope Francis, such as the popular French author and commentator Eric Zemmour, who said the pope is an “enemy of Europe.”

“We had two great popes, John Paul II and Pope Benedict XVI. One was Polish, the other German, deeply European, deeply rooted in their national identities who believed in nations, who believed in European nations in particular,” Zemmour said. “So here we have a guy who comes from South America, who despises Europe, who obviously, as far as I know, hates France. In particular, he despises Europe, and then delivers a universalist discourse like a non-governmental organization.”