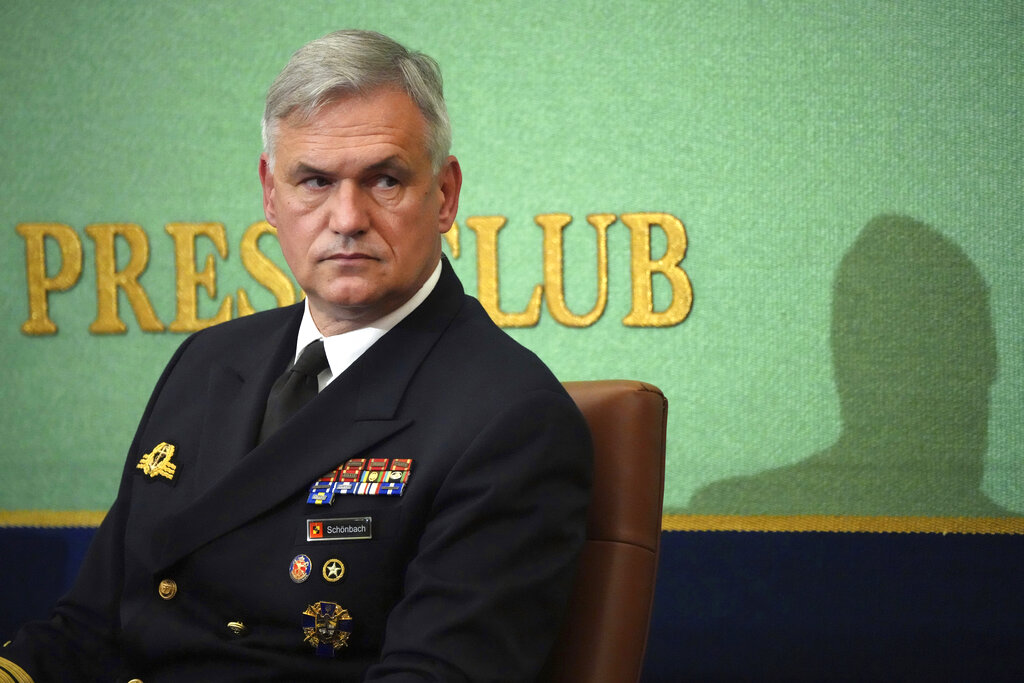 Kay-Achim Schönbach, the commander of the German navy, has resigned following controversial statements made about the ongoing crisis in Ukraine and Russia, the Berlin defense ministry confirmed on Saturday.

Schönbach revealed during a visit to India on Friday that he thought Russian President Vladimir Putin deserved respect. He also explained that both Germany and India needed Russia primarily as a buffer against the threat posed by China. He said it was important to acknowledge that Russia is a Christian country and, “although Putin himself is an atheist, it doesn’t matter.

“If this huge country, even if it is not a democracy, is our partner … it is likely to keep Russia away from China.”

Regarding the crisis in Ukraine, Schönbach said that Ukraine would never regain the Crimean peninsula and called it “nonsense” that Russia wanted to expropriate Ukrainian territory. The German Ministry of Defense distanced itself from Schönbach’s statements and said that he was relieved of his office “at his own request.”

Schönbach admitted on Twitter that he spoke “recklessly,” making “obvious mistakes” with his statements. Due to the incident, the German ambassador was called in Kiev. Ukrainian Foreign Minister Dmitro Kuleba said: “Germany’s statements today do not match the level of relations between the two countries.” 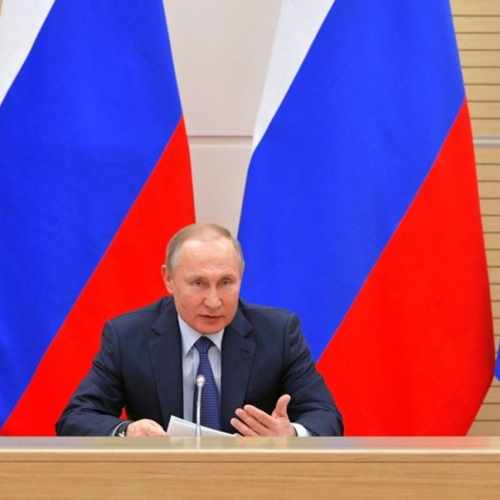