EU interior ministers met in Vilnius to discuss border protection, but the EU has already rejected their request for the bloc to fund border barriers 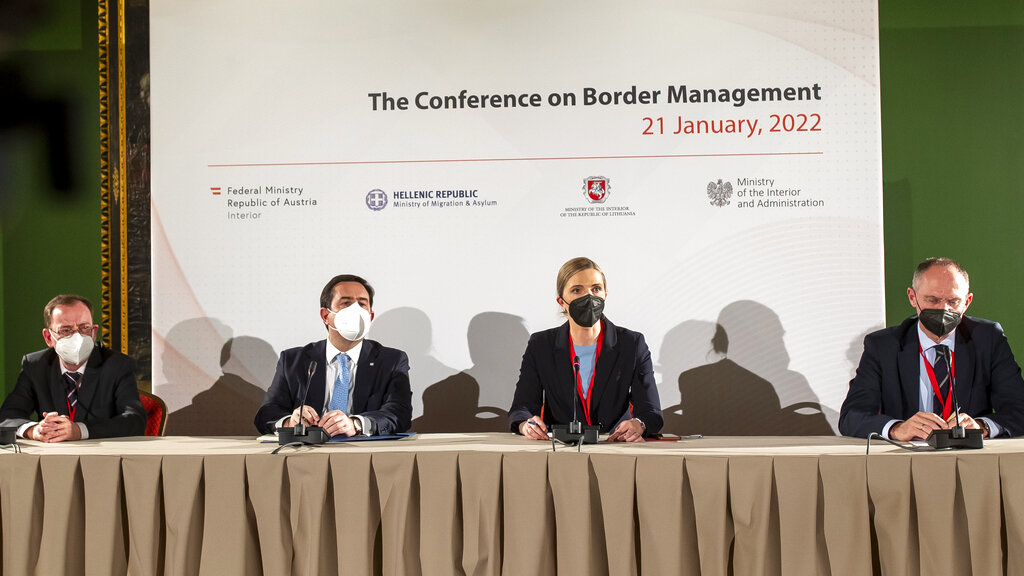 Over half of the EU’s member states want the EU to fund border fences and barriers, but a top pro-migration EU official is already rejecting their request.

At the behest of Poland, Lithuania, Greece and Austria, a meeting was held between EU ministers of the interior devoted to the management of the EU’s external borders and the Schengen zone. Delegations from 29 member states took part, along with EU commissioner for home affairs Ylva Johansson and Frontex head Fabrice Leggeri.

In a joint statement, 16 EU nations urged amendments to the Schengen Borders Code to blacklist transport operators involved in human smuggling and trafficking of people into the EU. They called for reducing “incentives for illegal migration” and for preventing the abuse of the asylum system.

They said the EU should also contribute “adequate financial support” for the protective border measures and fencing.

German weekly Der Spiegel reported that the European Commission has rejected the postulate to cover the costs of building a defense barrier meant to protect against migrants. Der Spiegel quoted Ylva Johansson who had stated following the Vilnius meeting, that “if member states want to build fences, they can do so, but for a long time the Commission has held the position that it will not finance any walls or fences with barbed wire.”

While visiting the Lithuanian-Belarusian border, Johansson noted that pushing migrants out of EU territory was illegal.

“Pushbacks are clearly illegal. People have the right to apply for asylum,” she said.

Polish interior minister Mariusz Kamiński informed after the meeting that the discussions were substantial and productive.

“We were able to work out a joint approach for the majority of the delegations which took part in the conference,” he said. “The majority of delegations believed, that the issue of the EU’s external borders was a common issue; that installations and financial outlays paid by border countries such as Poland, Lithuania and Latvia which are defending the integrity of our borders, are also defending the integrity of EU borders.” 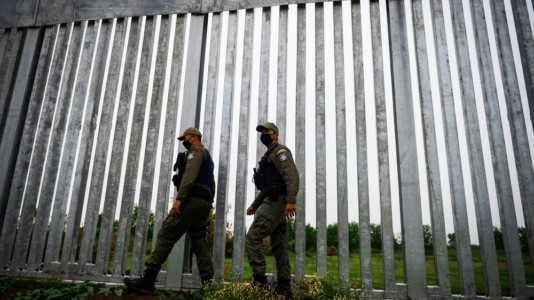