Plans afoot for trilateral alliance between UK, Poland and Ukraine 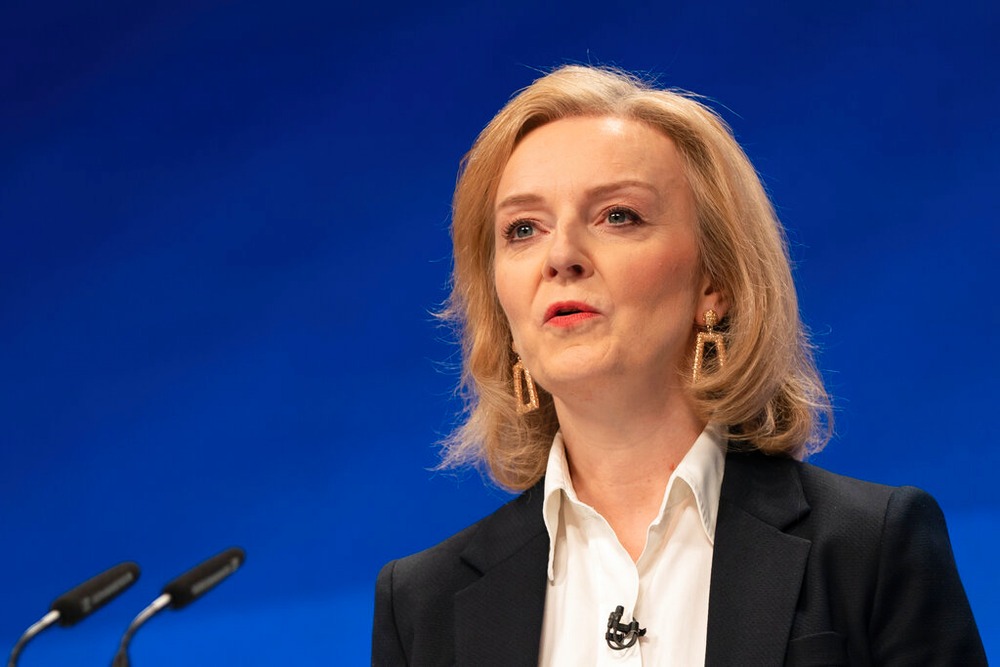 Talks are underway over the intention to form a trilateral alliance between the United Kingdom, Poland and Ukraine, U.K. Foreign Secretary Liz Truss confirmed on Friday.

In a speech at the Lowy Institute think tank during a ministerial visit to Australia, Truss reiterated the United Kingdom’s commitment to Ukraine and suggested a more formal partnership between the three nations may be forthcoming.

Truss heavily criticized Moscow’s foreign policy during the speech in Sydney and expressed clear support for Kiev and Ukrainian independence.

“The Kremlin hasn’t learned the lessons of history. They dream of recreating the Soviet Union, or a kind of ‘Greater Russia’ carving up territory based on ethnicity and language. They claim they want stability, while they work to threaten and destabilize others,” she added.

Truss urged President Vladimir Putin to withdraw from Ukraine before Russia made a “strategic mistake.”

“They have known invading forces before – from the Mongols to the Tatars. They suffered through the state-sponsored famine. Their resilience runs deep. If they have to, Ukrainians will fight to defend their country. Invasion will only lead to a quagmire, as we know from the Soviet-Afghan war or the conflict in Chechnya,” the U.K. Foreign Secretary warned.

Despite the British government urging Moscow to rethink its military strategy, the U.K. has stopped short of pledging to help defend Ukraine if Putin followed through with plans to invade the territory.

Dominic Raab, the U.K.’s deputy prime minister told British media on Sunday that the U.K. stands “shoulder to shoulder” with Kiev but revealed it would be “extremely unlikely” that the U.K. would send troops to defend Ukraine in the face of a full-scale Russian invasion.

“We will support them in defending themselves,” Raab told Sky News. “But also, to the international community, to NATO allies in the West, we’re standing shoulder to shoulder saying there will be very serious consequences if Russia takes this move to try and invade and also install a puppet regime.”

However, when pressed on whether or not Britain would decide upon its own military action if Putin were to follow through on Russia’s current aggression in the region, Raab replied: “It’s extremely unlikely we would do that but what we can say is we’re already willing and engaging in training programs to support Ukrainians defending themselves, that’s absolutely right.”