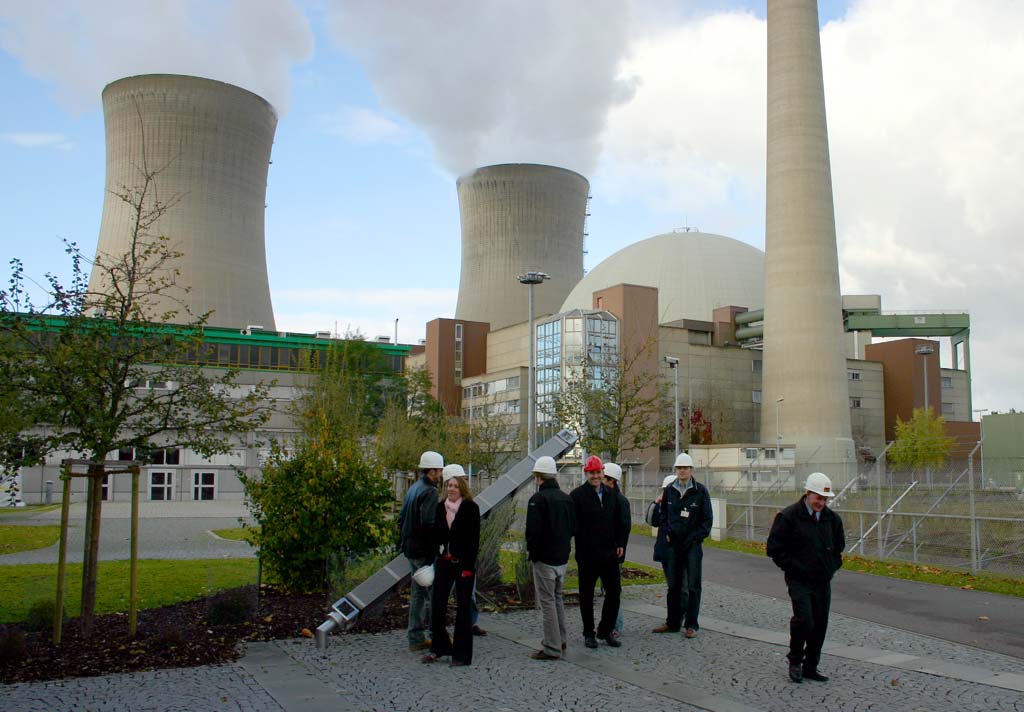 The Grafenrheinfeld Nuclear Power Plant in Germany, which was shut down in 2015. (Wikimedia Commons)

The debate in Germany over the future of the three nuclear power plants still in operation is becoming more and more intense. Before the Russian invasion of Ukraine, almost everyone assumed that Germany would renounce nuclear energy once and for all. However, the energy crisis that has arisen as a result of the conflict has radically changed both the political landscape and public opinion.

According to a recent survey, a majority of Germans are in favor of extending the operation of the three power plants, which were due to be closed by the end of the year. These are the last of Germany’s previous 17 nuclear power plants still in operation, and German conservatives are now arguing that their closure is simply impermissible in the current energy crisis.

The leading party of the German opposition, the conservative CDU/CSU, raised the possibility of extending their operation; however this could prove to be difficult for the federal coalition government..

The CDU/CSU has found an ally in the three-party German government coalition. Its smallest party, the liberal Free Democratic Party (FDP), defied the Green Party, an eternal opponent of nuclear energy and nuclear power plants, and took a stand in favor of extending the operation of the three plants.

According to the leader of the party’s parliamentary group, Christian Dürr, Germany must prepare for a scenario that could have far-reaching consequences for both private households and German industry. It is therefore necessary to extend the operation of the power plants.

Party leader Christian Lindner went even further, saying that Germany could not stay away from a debate that is being held around the world on the future of nuclear energy.

However, the Greens Party, led by Vice-Chancellor and Minister of Economy and Environmental Protection Robert Habeck, remains the most determined to refrain from holding such a debate in Germany

“For us, it is clear and unambiguous that a return to nuclear energy is out of the question,” said Habeck.

At the same time, a recent survey also revealed that 40 percent of the supporters of the Greens are in favor of the continued operation of the power plants in question, a figure only likely to increase as Germany feels the pinch of rising energy prices and supply issues towards the end of the year. 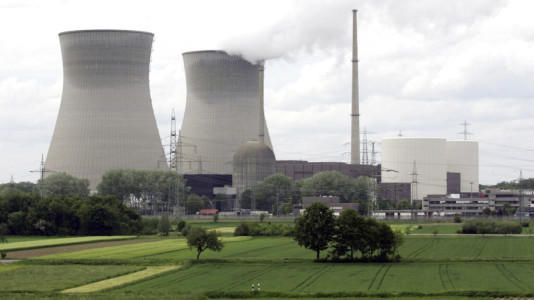 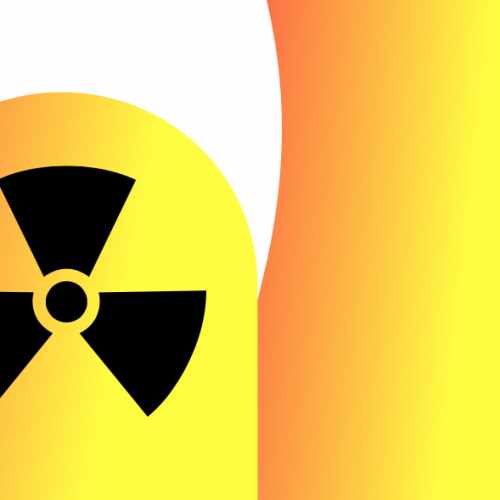