Pressman will likely give ear to left-leaning NGOs if appointed 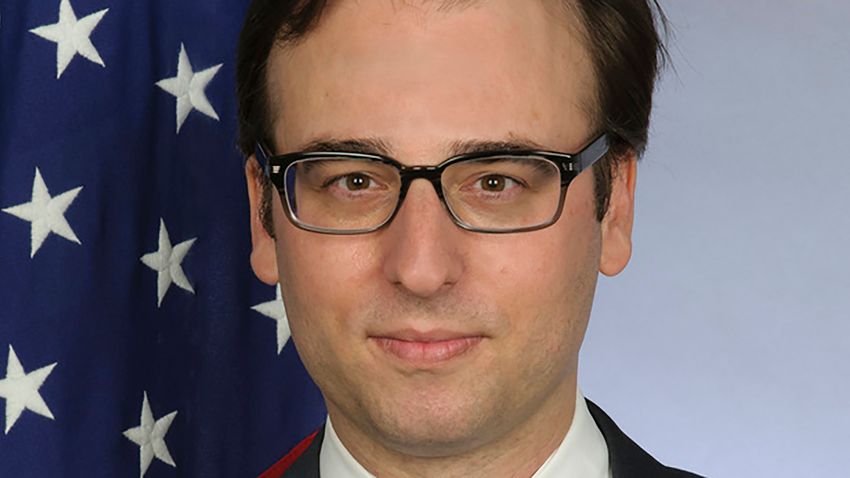 David Pressman, the ambassadorial candidate of the Biden government to Budapest, sees democracy under threat and other deeply disturbing signs in Hungary. As he said at his Senate hearing on Thursday, he has reservations about, among other things, media freedom and the rights of LGBTQ people. He said he will address the Hungarian government regarding these issues, as well as consult with representatives of “civil society.”

Pressman has already held important government positions during Barack Obama’s presidency, including the post of ambassador. His fellow Democrats also supported his point of view during hearing with very few in attendance. Senator Cory Booker, for example, believed that democracy and checks and balances in Hungary were in decline, and that the Hungarian government was openly hostile to LGBTQ people. Senator Benjamin Cardin, who has previously criticized the Orbán government, noted that Hungary is a challenge.

Nevertheless, Pressman generally spoke of Hungary as an “old friend and ally,” contributing significantly to the global fight against terrorism, for example, and acknowledging Hungary’s condemnation of Russian President Vladimir Putin’s war in Ukraine. But he considered the influence of Moscow and Beijing in Hungary to be seriously worrying. He also called it his primary task to oppose this if he was appointed.

Pressman was nominated for the post by U.S. President Joe Biden in May. The 45-year-old diplomat is a lawyer who graduated from New York University and aligns with the Democratic Party and the liberal push by Hollywood celebrities on several fronts. Pressman also chaired a working group on U.S. foreign affairs to recognize the LGBTQ community. He is expected to start his work in Budapest in the coming months after his approval by the Senate.

Conservative American political scientist John Ponte, program director at the Hudson Institute in Washington, told daily Magyar Nemzet that Pressman is expected to pay close attention to the views of left-wing NGOs and opposition forces that are critical of the democratically elected Orbán government.