US ambassador to Budapest Cornstein leaves Hungary after two years 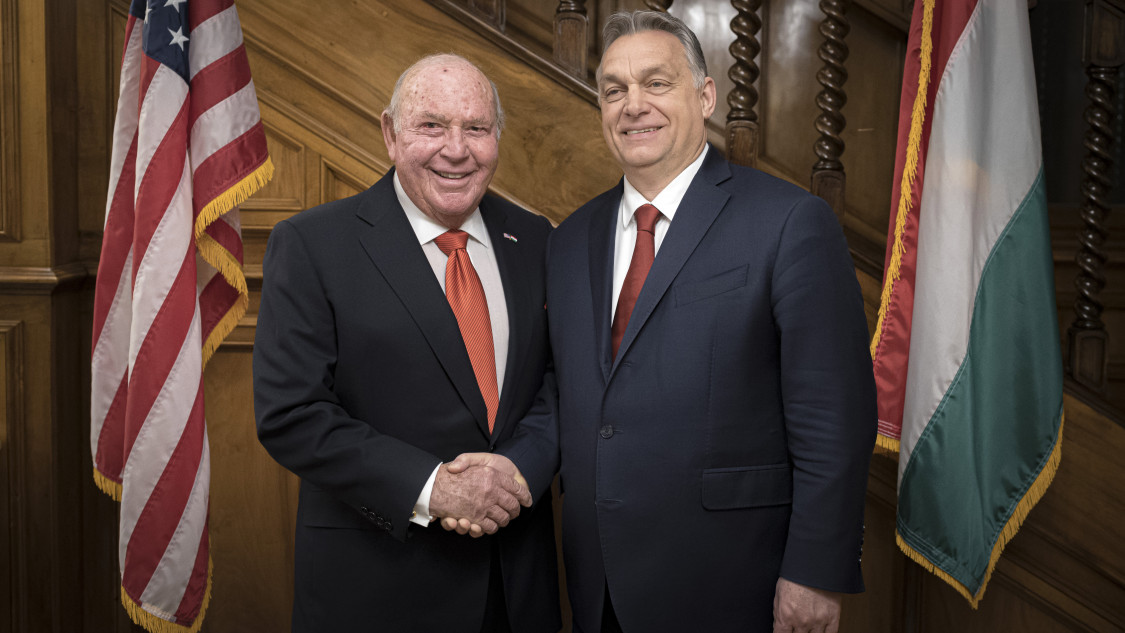 After just two years in his position, US ambassador to Hungary David B. Cornstein has resigned and press reports said he is returning to the United States to help the reelection campaign of President Donald Trump.

“It was with a deep sense of pride, as well as some sadness, that I informed President Trump and Foreign Minister Szijjarto that I will be stepping down as U.S. Ambassador to Hungary on November 1,” Cornstein wrote in a message on the official embassy homepage. “It has been an honor and a privilege to serve the country that I love in a country that I have come to cherish, but our bilateral relationship is more than just one person.”

While his resignation may have been a surprise to the general public, every sign points to the fact that this was a coordinated move. Just yesterday, US First Lady Melania Trump posted a Facebook message saying that she hosted the US ambassador to Budapest last week to discuss the US. government’s goals, the state of the coronavirus epidemic and the Hungarian-American relations.

The American businessman was an ambassador in Budapest for approximately two years. His appointment was approved by the US. Senate on May 24, 2018, and the ambassador presented his credentials to the President of the Republic of Hungary on June 25, 2018.

“Rooted in New York, David Cornstein has achieved significant success in the city, both as a businessman and as a public figure. He has built a more than $1 billion NASDAQ-listed company as CEO and managed a near-bankrupt state-owned company, Off Track Betting, to turn it into an efficient and highly profitable company during its 16-year presidency,” the portrait on the official embassy homepage said.