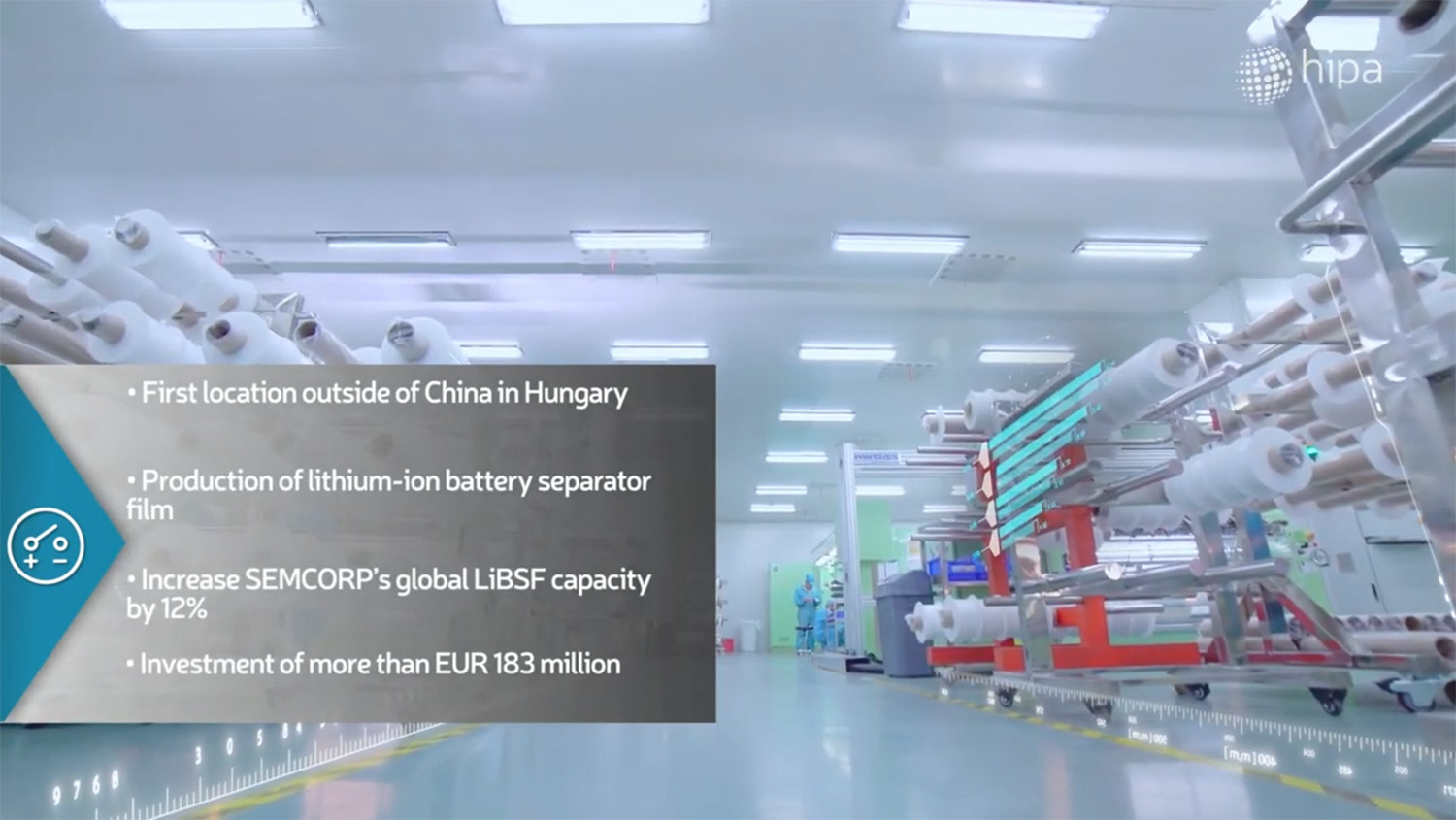 The Chinese company Semcorp is investing more than 65 billion forints (€185 million) in Debrecen, making one of the largest investments of the year in Hungary, Minister of Foreign Affairs and Trade Péter Szijjártó announced. He said that as part of the investment, Semcorp would establish a separator film plant for lithium-ion batteries by the end of 2022.

The state will provide 13 billion forints in support for the more than 65 billion forints project, which will create 440 jobs in the city, the minister said on Monday at the laying of the foundation stone of the large investment launched by the Chinese company.

In his speech, the minister stressed that even in several dominant, revolutionary sectors of the new world economic era, “trade winds are blowing from the East”, as is the case in the electric car industry. He cited as an example that while in 2007, 81 percent of global investment was financed by Western capital and only 17 percent by the East, by 2017-2018, this proportion had roughly leveled off and had completely reversed last year: the East’s share had risen to 70 percent while the West’s fell to 29 percent.

He added that while China accounted for only 4 percent of the world’s economic performance in 2000, that has now reached 18 percent, and last year the Far East was already the number one trading partner for the United States and the European Union.

The head of the ministry also pointed out that the technological superiority of the Western world has significantly diminished, adding that, for example, the largest battery manufacturers in the electric car industry are all Eastern companies. However, according to him, the investment decisions of these companies will also determine which EU member states will be successful in the coming years.

Szijjártó said that the establishment of 97,000 square meters of Semcorp’s first foreign production unit is another chapter in the success story of Hungarian-Chinese economic cooperation. Work has already begun in the summer, with the facility scheduled to start operations in the first quarter of 2023, and as a result, the capacity of the market-leading company in the area will increase by 12 percent.

In Hungary, 400 million square meters of separator film will be produced annually. Szijjártó emphasized that Hungarian economic policy’s opening towards the East is a real economic success story and should now be recognized by critics.

Over the past eleven years, trade between Hungary and the nations to the East increased by 28 percent. The largest investor in Hungary was South Korea in 2019 and China last year. Hungary’s trade turnover with China increased by 24 percent in the first half of this year, and the volume of Hungarian exports increased by 51 percent. 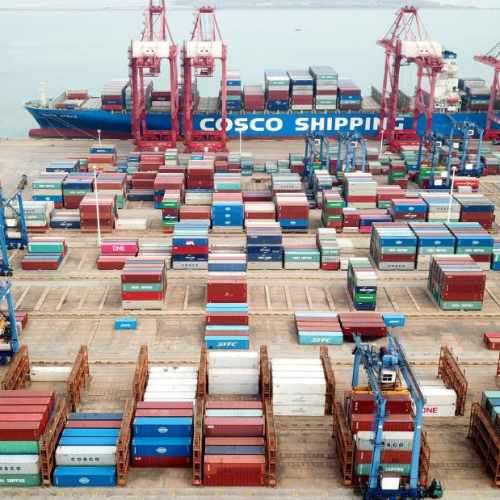