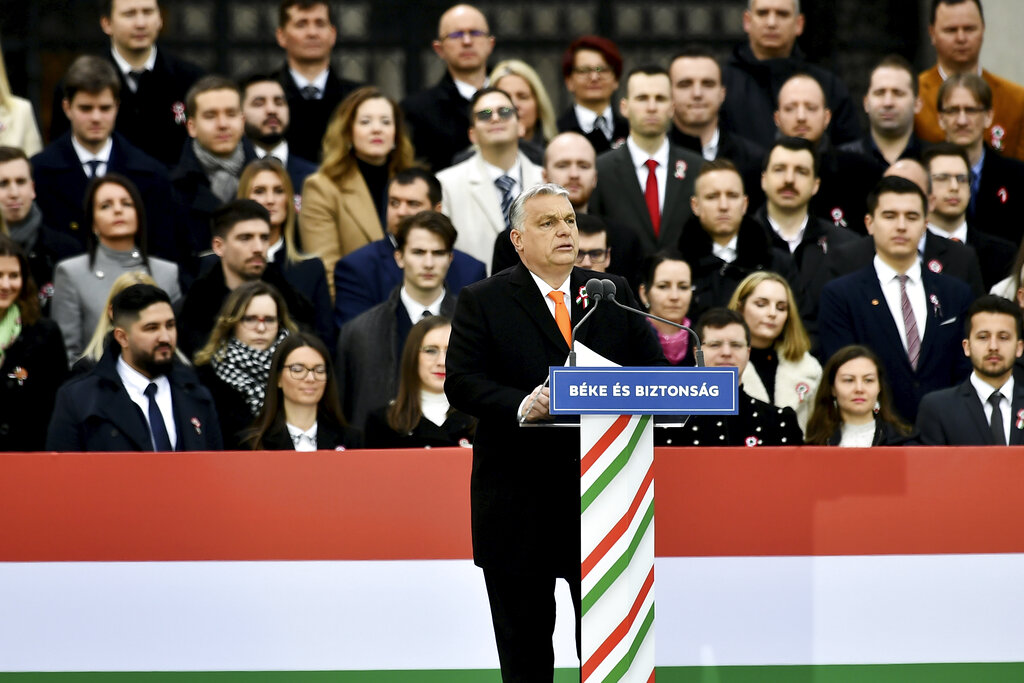 Hungary's right-wing populist prime minister, Viktor Orban addresses thousands of supporters as they gather in Budapest, Hungary, Tuesday, March 15, 2022. The so-called "peace march" was a show of strength by Orban's supporters ahead of national elections scheduled for April 3, while a coalition of six opposition parties also held a rally in the capital. (AP Photo/Anna Szilagyi)

In a letter addressed to Commission President Ursula von der Leyen on March 18, Orbán had asked for an advance from the bloc’s recovery and resilience fund to help the country bolster its defense, border control, and its humanitarian efforts for Ukrainian refugees. 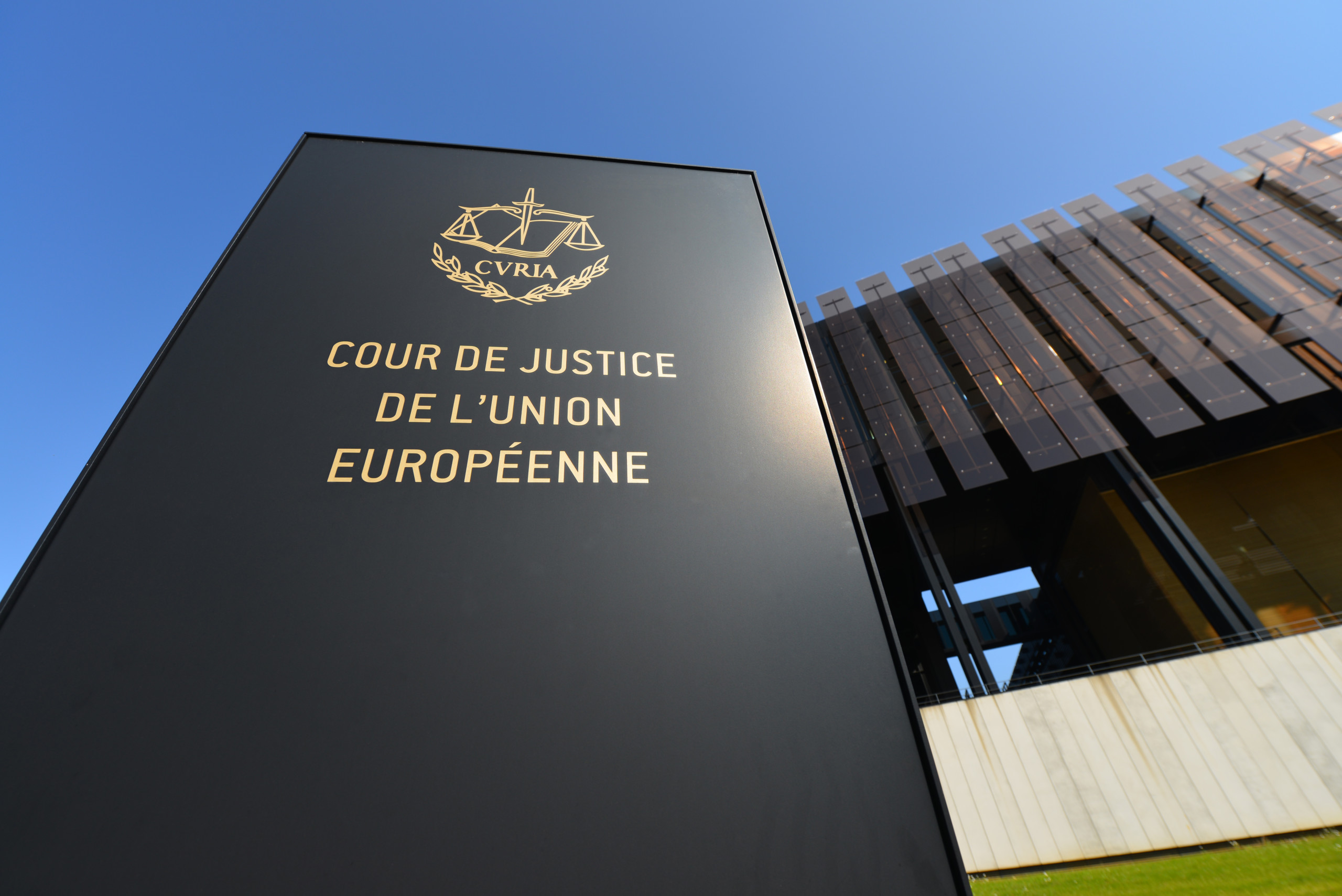 Hungarian Justice Minister Judit Varga slammed the judgment delivered on Wednesday morning, calling it “politically motivated” and claiming it is “living proof that Brussels is abusing its power”

“In addition to the development needs set out in its Recovery and Resilience Building Plan and regardless of its approval process, Hungary requests the immediate provision of the credit facility provided under the Recovery and Resilience Building Facility for defense, border management, humanitarian, and other acute crisis management tasks,” Orbán’s letter to the Commission explained.

“In the current context, these are key areas for development to strengthen our resilience. The European Union can provide real and meaningful assistance if it provides immediate and flexible resources for these purposes,” it added.

The commission has since responded, revealing a €300 million grant will be offered to Hungary without any preconditions within the next few weeks.

“It is a glorious refutation of the left’s lies about EU funds that less than a week after Viktor Orbán’s initiative, the European Union’s machinery and the European Commission proposed an amendment to the React-EU regulation,” said Bertalan Havasi.

The €50 billion React-EU package was originally initiated by the committee to alleviate the effects of the global pandemic. However, in the wake of the Ukrainian war, the Brussels panel suggested that approximately a fifth of the funds, some €10 billion, could also be used to provide assistance to refugees.

React-EU is funded by the “Next Generation EU,” an EU recovery fund worth €750 billion. The left-liberal establishment in Brussels has called for funds to Hungary to be blocked over ideological differences