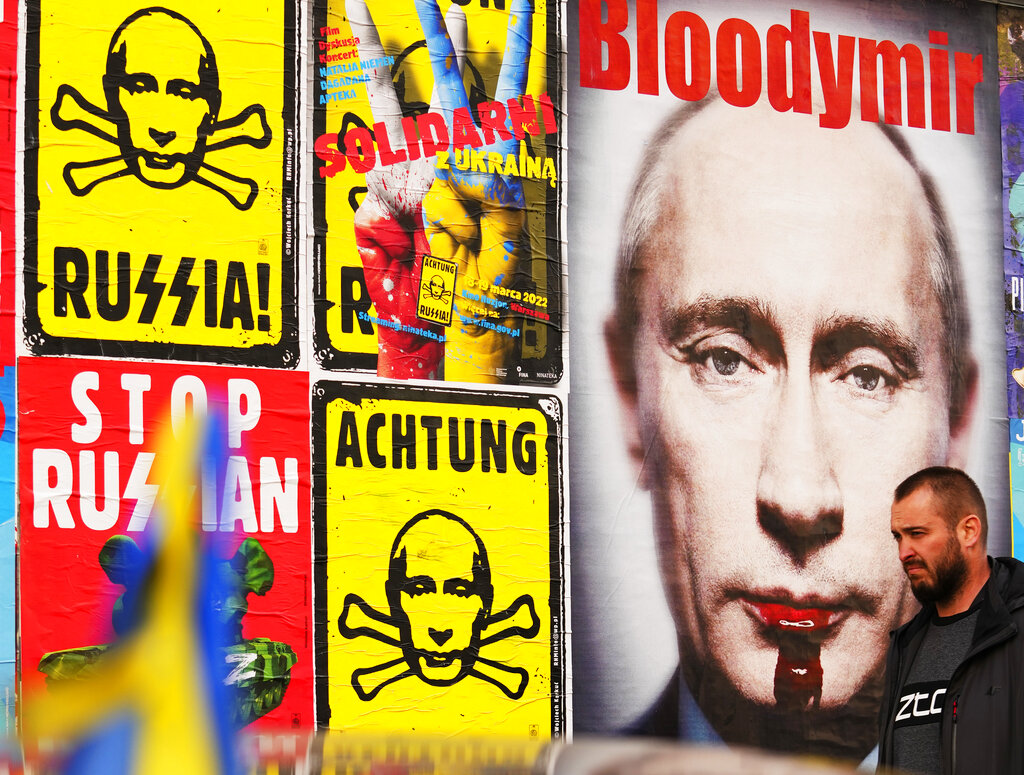 According to unofficial sources quoted by Dziennik Gazeta Prawna (DGP) paper, Warsaw has agreed to a Ukrainian proposal to become a guarantor state in a potential truce agreement with Russia, along with the UN Security Council members of the U.K., U.K., China, France, Russia, plus Turkey and Germany.

The government in Warsaw has agreed to Ukraine proposing Poland as a guarantor state in its amendments to the agreement. Simultaneously, it was emphasized that Poland would support such a solution which was fully acceptable by the Ukrainian side and which guaranteed respect for Ukraine’s independence and its territorial integrity. 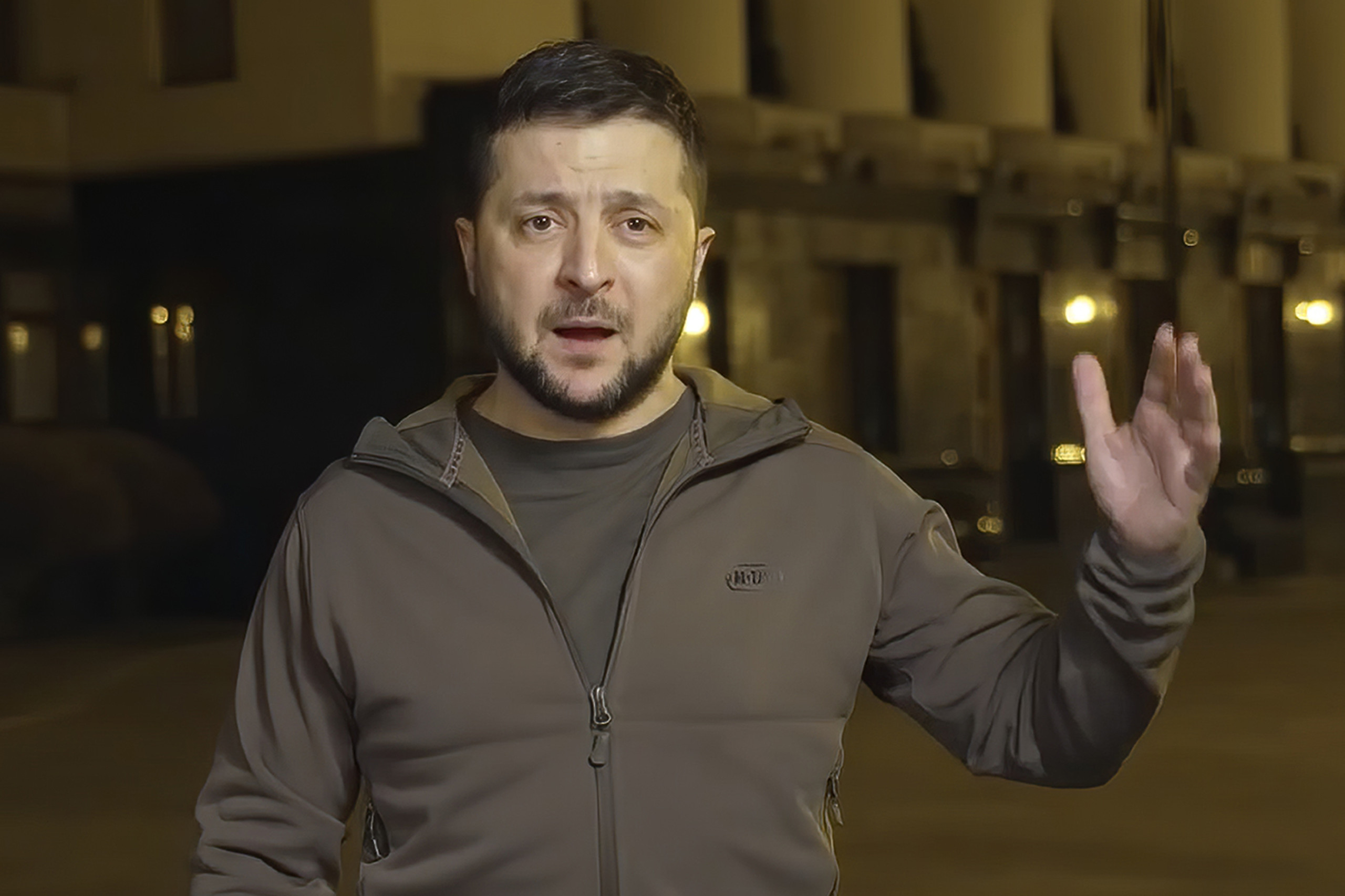 Polish sources emphasized that if a peace treaty was achieved, then Poland would not shy away from its role as Ukraine’s defender and attorney.

Sources around the Ukrainian President Volodymyr Zelensky confirmed that Ukraine wants guarantees in the form of an international agreement which would be the source of public international law. A declaration which would be considered non-binding is out of the question.

Politicians close to the president, such as Jewhenij Krawchuk, declared, that “Ukraine would not bargain with its land in such an agreement.” However, an unofficial source in Zelensky’s administration has informed the DGP, that concessions concerning Crimea were possible; such as “suspending the discussion on the peninsula for a hundred years.”

It is currently unclear as to what Russia’s position on a guarantee agreement is. Ukrainian sources close to the National Security and Defense Council have mentioned that the Kremlin is trying to conquer as much territory as possible in south and eastern Ukraine.

The Ukrainian army has also been carrying out a counteroffensive to deal as much damage as possible to Russia to weaken their negotiation position.