European interior ministers have largely adopted Hungary’s stance on the migrant crisis, with a focus on ensuring security, avoiding mass immigration, and focusing on vetting any Afghans who are allowed to enter Europe 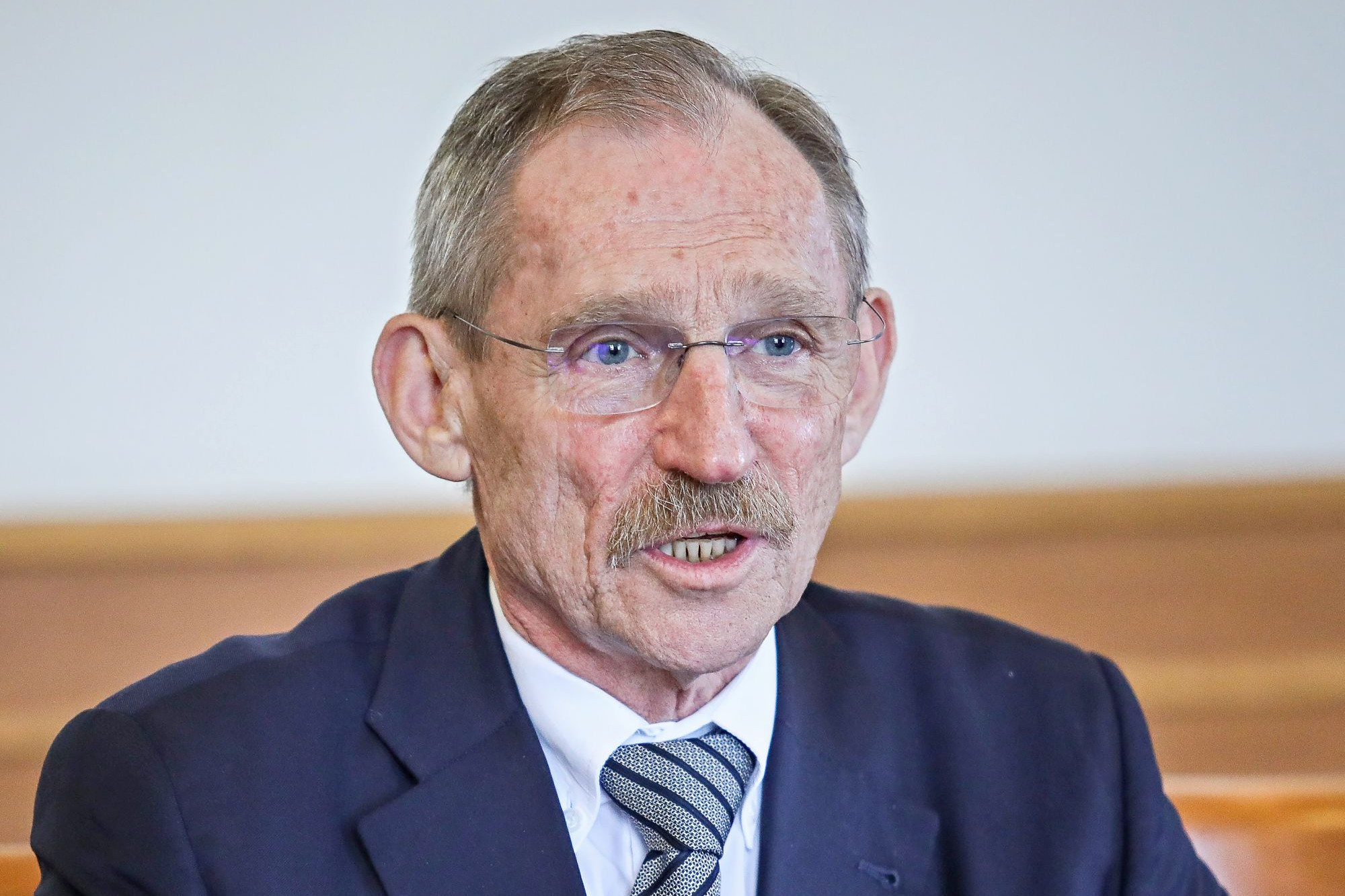 A draft resolution agreed upon on Tuesday by the European Union’s ministers of interior confirms the position and practice versus migration Hungary has held since the 2015 crisis, Hungarian Minister of Interior Sándor Pintér said.

“The statement on the situation in Afghanistan adopted by the interior ministers of the EU member states on Tuesday clearly expresses the ideas that the Hungarian government has long voiced in connection with the migration crisis of 2011 and 2015,” said Pintér in Brussels on Tuesday, following a meeting of EU Home Affairs Ministers.

The Hungarian interior minister said the resolution stressed the need to keep the Afghan people in the region and help them locally after the Taliban came to power, while protecting the EU’s borders. He added that the Hungarian proposal was also supported by the interior ministers of the EU member states, according to which the statement alone is not enough. He added that the statement in itself is not enough, and a concrete program must be drawn up as soon as possible, which must then be implemented.

“If we do not implement the declaration at EU level, these will remain empty words, and nothing will happen to protect Afghan refugees and the Union,” Pintér pointed out. He also said that Hungary does not shy away from supporting Afghans in danger in the region, especially with regard to the situation of women and children. “Nevertheless, it is very important that the borders of Europe can only be crossed by those we actually accept,” he added.

He noted that Hungary does not currently take in refugees from other countries, as it is necessary to examine which persons helped the work of the Hungarian contingent in Afghanistan and to decide on them in the light of this.

“Just because someone is an Afghan citizen, we do not necessarily support their admission to Hungary,” he stressed. Referring to terrorism, the minister of the interior explained that it was not yet possible to know who was coming and who might have been sent by the Taliban, which should be thoroughly investigated. He noted that Europol, the union’s law enforcement agency, has already warned about a lack of vetting of refugees in the past.

According to a statement adopted at the end of the extraordinary deliberations, the EU was in favor of supporting a large number of transit countries hosting refugees and migrants and states neighboring Afghanistan. It will also strengthen its border control capabilities of the EU to prevent a wave of illegal migration from the Afghan region and will do its utmost to ensure that the situation in Afghanistan does not pose a new security threat to EU citizens.

“As part of further efforts, EU member states can provide support in the form of voluntary resettlement, with a special focus on vulnerable people such as women and children,” the statement said. 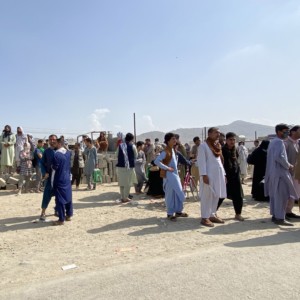 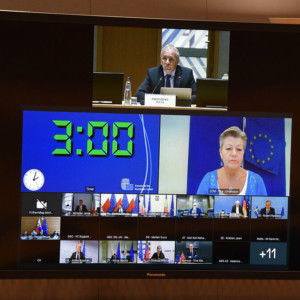