Hungary’s position on migration has been adopted by other EU nations, but not in the EU itself, Hungarian Justice Minister Judit Varga told news portal Mandiner in an interview 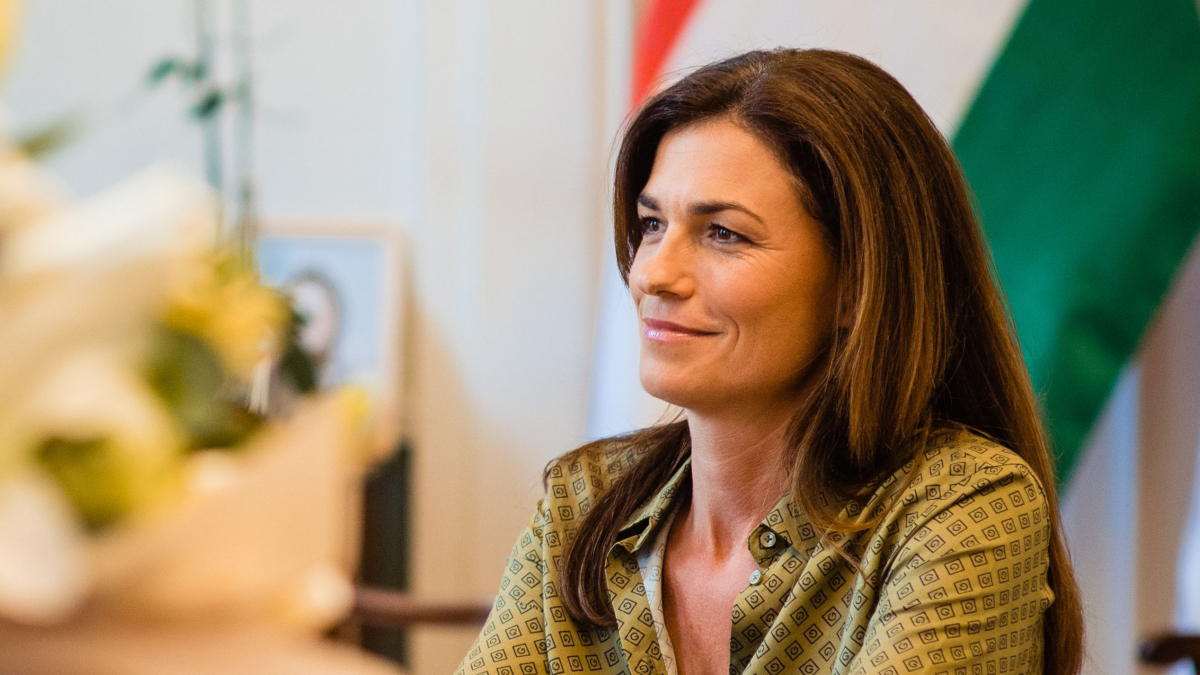 Although leaders of EU member states are changing their stance on migration, the European Commission has not budged, Hungarian Justice Minister Judit Varga said.

There are positive statements and steps, fences are being built in several places, and placing migration detention centers outside Europe have been on the agenda. She said that reality has knocked on a lot of countries’ doors.

“However, the mainstream position of the European Commission (EC) has not changed — the board continues to dictate an absolutely liberal trend, and the risk of quota allocation did not disappear, either,” Varga said.

“Although sobriety has momentarily prevailed among the Council of Interior Ministers responsible for border protection, the same cannot be said regarding the Board of Foreign Ministers.”

Asked about the European Commission’s intent to withhold coronavirus recovery funds from Hungary on account of the country’s alleged breaches of the rule of law, Varga said that this was never the core issue.

“Let us not fall for these traps — we are also a state governed by the rule of law, our laws have gone through the process of harmonizing EU law, and we have received the necessary seals. So, that’s not really the problem. The problem is that we hit a nerve by putting a stop sign on the door of our schools to the LGBTQ lobbies. This is what the mainstream bureaucrats in Brussels now want, and by any means available,” Varga said.

“In the long run, it would be unsustainable for the Commission, as the RRF (Regional Recovery Fund) is not about ideological issues, but about getting the European economy out of the economic crisis caused by the coronavirus as quickly as possible.”

There are currently signs that the EU may pursue rule-of-law sanctions against Hungary for its new child-protection law. By cutting funds to Hungary, it could serve to weaken the conservative government and roll back laws that left-leaning officials in Brussels disagree with.

Responding to the European Parliament (EP) threatening the Commission with a lawsuit if it does not act against reticent states, Varga said the EP was overstepping its jurisdiction.

“Indeed, the EP wants to be judge, jury, and executioner at the same time. That is why the seven-point Hungarian proposal on the future of the EU is important, as it is partly about rethinking the role of the EP. It (the EP) behaves like a loose cannon, pursues its own ideological goals, and does not conform to the will of the people.”