Only 0.2 percent of those inoculated contract the virus, according to Hungary’s top medical official 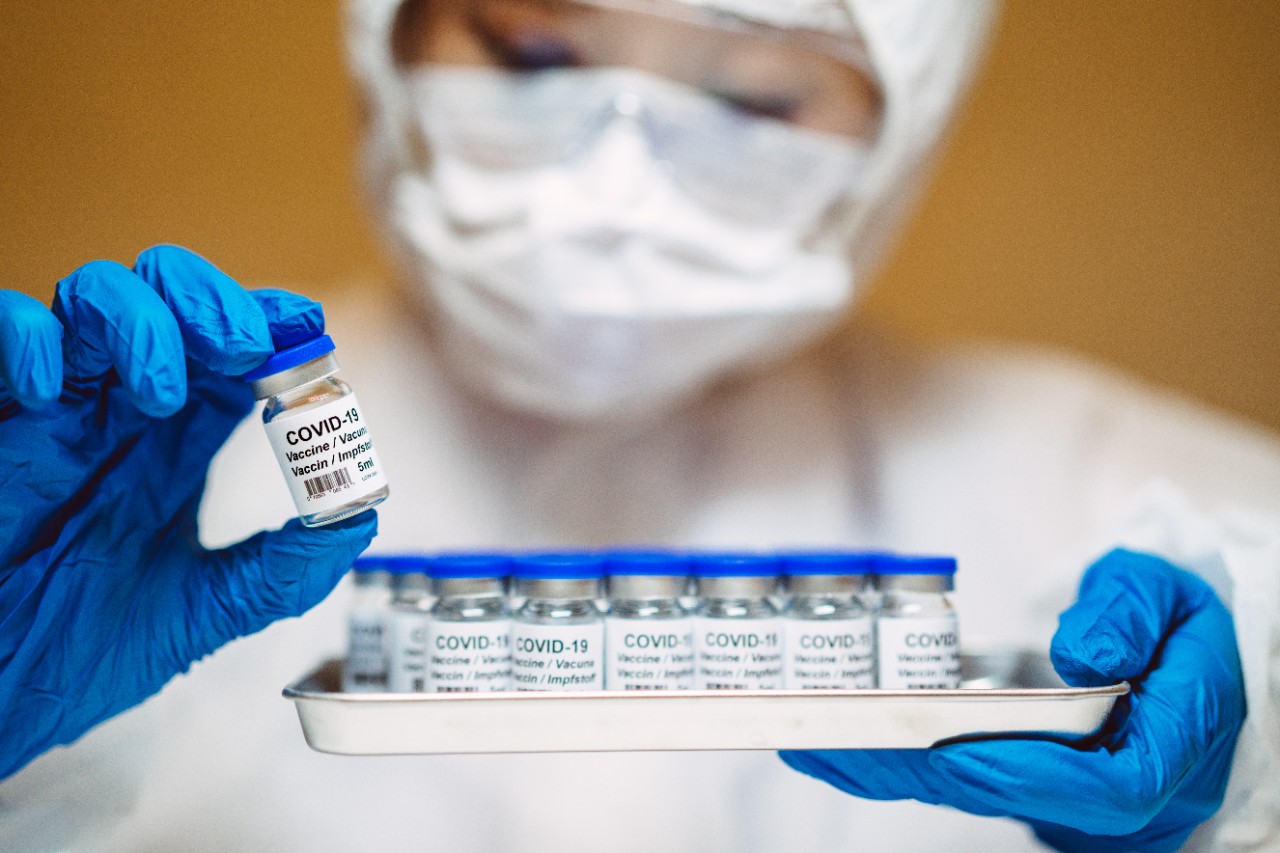 Faced with the imminent arrival of the fourth COVID-19 wave, Hungarian Chief Medical Officer Cecília Müller again asked Hungarians to inoculate themselves before it is too late.

Müller said that only a 0.2 percent infection rate was detected in those who received the required dose of vaccines used against coronavirus in Hungary.

The chief medical officer explained that the six vaccines available in Hungary proved to be extremely effective.

Five and a half million among Hungary’s population of just under 10 million have already received the required doses of the various vaccines, so they are already considered protected. The 0.2 percent infection rate is extremely good, and even the few infected people typically had mild symptoms, she added.

Unlike many other European countries, Hungarians were also widely vaccinated with Russian and Chinese vaccines.

All this shows that while reinfection can occur, it is extremely rare, and even then the disease is typically mild and there is no need for hospital treatment or mechanical ventilation, she concluded. Müller said that taking the vaccine to prevent coronavirus infection is the only effective protection.

“The virus will only stop spreading if it does not find a susceptible organism,” she added.

Müller stated that vaccinations have been given in Hungary for the past eight months and that campaigns are being organized to promote vaccination. The next such campaign is related to starting school, but authorities say Hungarians don’t have to wait for children to be vaccinated. They can still register now and get the vaccine at vaccination sites, she added.

According to the chief medical officer, Hungary is where it is thanks to the wide range of vaccines and the right amount of vaccines. That is why she is confident that skeptics will join in and receive a vaccination, so that the fourth wave will be easier to handle when it hits Hungary. She pointed out, however, that the Delta variant of the virus is about 60 percent more contagious than the British mutation.

Müller also warned that last week’s data on coronavirus DNA in sewage — an early indicator of later case numbers — also show that we are on the verge of a fourth wave. Higher coronavirus concentrations were measured mainly in Budapest and Szeged, but the national average is also increasing, having already reached the level experienced on the threshold of the second wave, she said.

Although Hungary got off to an early start with the vaccination, the ratio of inoculated people came to a virtual standstill once it reached 55 percent. The current vaccination rate in Hungary is 60 percent, compared with 81 percent in Portugal, 76 percent in Spain, and 70 percent in the United Kingdom.

In a regional comparison, however, Hungary is still ahead of both Czechia (59 percent), Poland (50 percent), and Slovakia (43 percent). 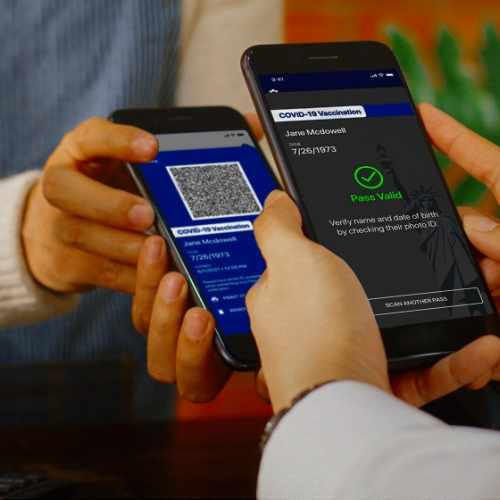 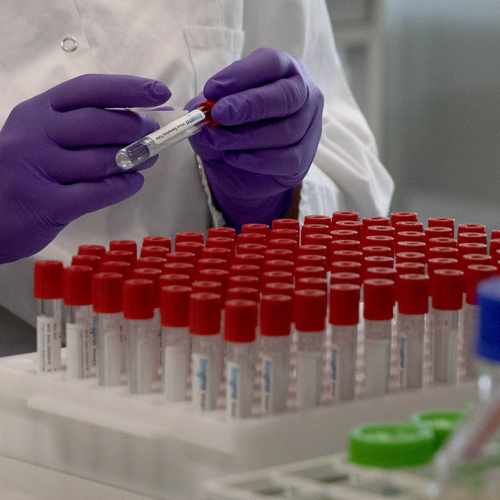