By the end of the second quarter, the solvency of the population had returned to its level before the coronavirus, a recent study showed 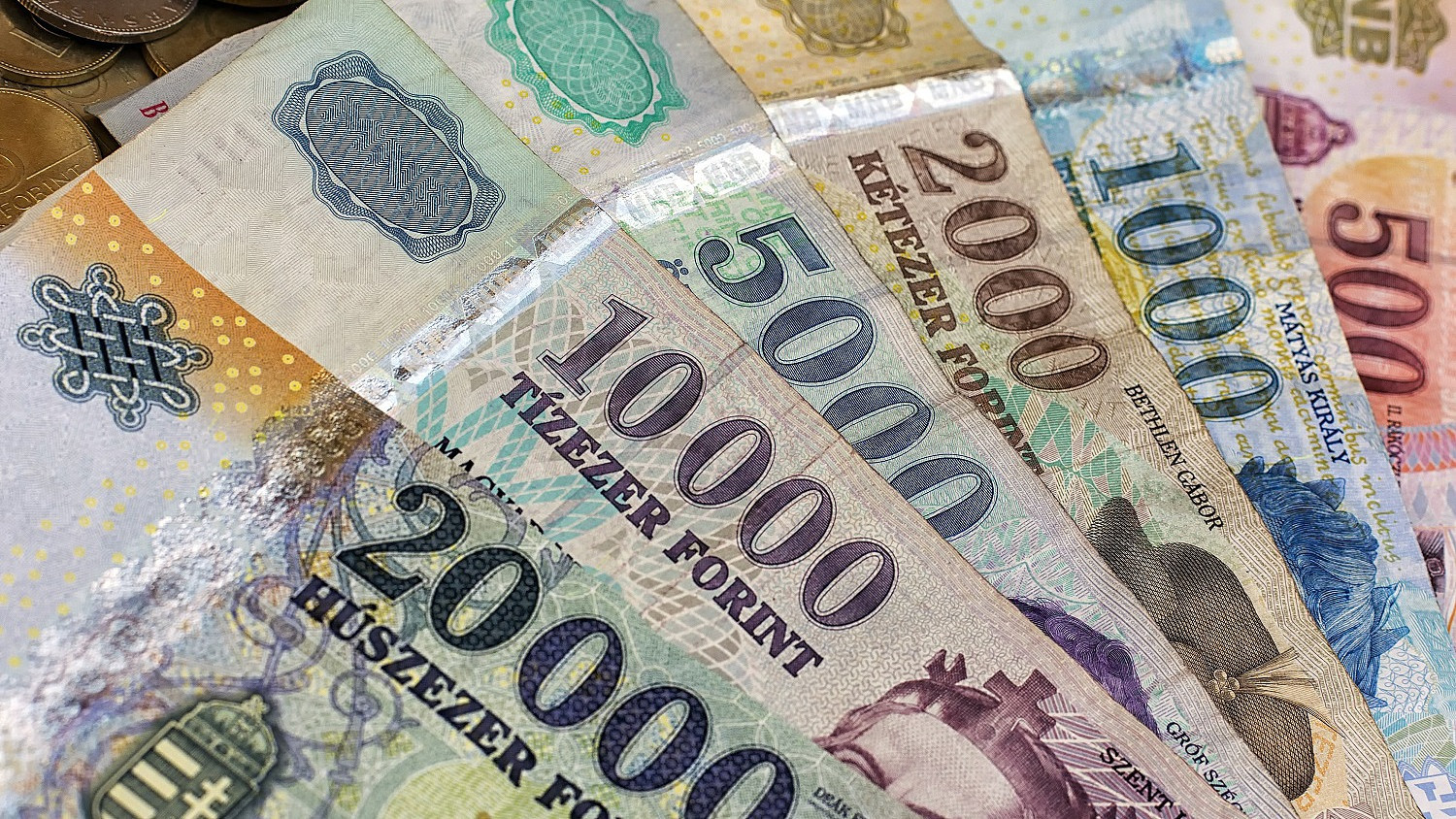 As of the end of the second quarter this year, the solvency of the Hungarian population has returned to pre-coronavirus level, a recent study showed. The joint study published by debt collector firm Intrum and economics research institute GKI warned, however, that while the credit moratorium instituted by the government to help individuals and companies hard hit by the pandemic has significantly contributed to improving solvency, it could pose a risk in the long run.

Based on the latest quarterly household solvency index of Intrum and GKI, the financial situation of Hungarian households has improved rapidly in the past six months. The measure combining income, savings, debt, and other indicators averaged 47 points in the second quarter of 2021, which is just below the average of the two quarters before the pandemic.

On a quarterly basis, the solvency index rose 20 percent to 39 points in the first quarter of this year. Looking at the latest values ​​of the index on an annual basis, compared to the second quarter of 2020 – the period that was the peak of the recession caused by the pandemic – the improvement is already more than 64 percent.

Within the second quarter, solvency also showed an increasing trend: the value of the Intrum-GKI index stood at 42.2 points in April, 46.9 points in May, and 51.6 points in June. The value in June this year is already higher than the last index before the coronavirus epidemic in June 2019.

“The improvement of solvency follows the recovery of the world economy after the epidemic. In Hungary, the recovery of regional economic opportunities supporting Hungarian exports, as well as the revival of the service sector, tourism, retail, and personal services, will improve the financial situation of the population,” said Károly Deszpot, sales and development director of Intrum.

He added that a further rise in retail solvency could be hampered by three factors. The first of these is the rise in consumer prices.

“By mid-2021, the consumer price index was approaching a decade-high peak. The rapid rise in global oil and other commodity prices, rising import prices as a result of the opening, the weakening of the forint, the rapid growth of domestic wages, and the loose fiscal policy also played a role in this. The Central Bank has already started the correction in April by tightening monetary policy, but in the meantime it has also introduced new, extremely cheap housing loans. Without further measures, inflation could thus remain high until the end of the year.”