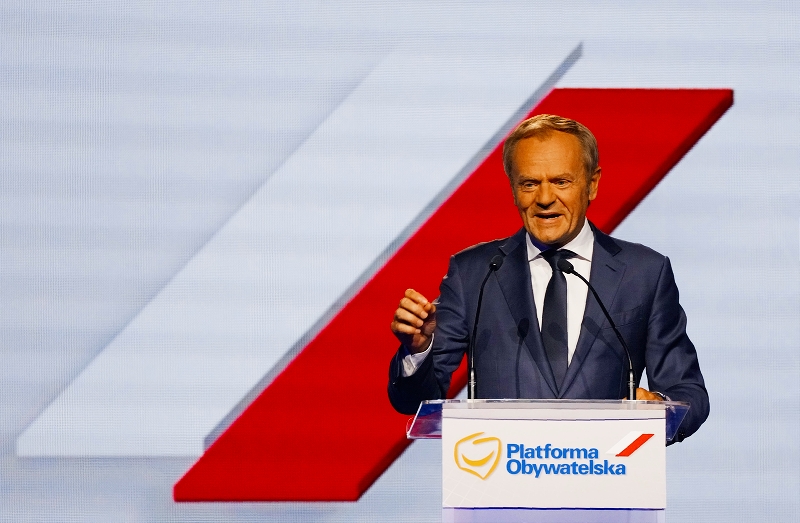 The Institute for Social Research and Market IBRiS asked the following question in its latest survey for “Rzeczpospolita” daily: “Donald Tusk has returned to country politics and is once again leading the Civic Platform (PO). How do you think his return will influence Polish politics?”

According to more than half of the respondents, Tusk’s return will negatively impact Polish politics. Over one-third of Poles, or 35.2 percent, answered that the influence would be “definitely bad”, while 19.1 percent stated that it would simply be “bad”.

At the same time, 35.8 percent of Poles believed the opposite. Among those who responded to the survey,14.8 percent said that Tusk’s return would “definitely positively” influence Polish politics, while 21 percent stated that his return would have a “positive” effect.

A total of 14.8 percent of respondents did not have an opinion on the matter.

Moreover, 88 percent of voters who chose the Civic Platform in the 2019 elections believe that Donald Tusk will have a good influence on Polish politics. Only 7 percent among PO’s voters stated otherwise.

The exact opposite is true for Law and Justice (PiS) voters – 89 percent think that Tusk’s return will have a poor effect on the current political situation.

“For the unanimously anti-PiS group, it seems that Tusk will defeat Jarosław Kaczyński. On the other hand, we have the exact opposite group and it is also very strong in its opinion. Then we have a group of 20-30 percent of people who are not enthusiasts of either the old PO or current PiS. They are the reason for the survey’s results,” he said.

Meanwhile, in the opinion of political science professor Kazimierz Kik, Donald Tusk is now paying the price for his years of government.

“Many associate Tusk with the raising of the retirement age and his escape to Brussels,” he pointed out.

Donald Tusk returned to Polish politics at the start of July and took over the position of acting leader of the Civic Platform. This was possible thanks to the resignation of the party’s former leader Borys Budka who, three weeks later, became the head of PO’s political club.

The IBRiS survey was carried out using the CATI method between July 31 and August 1 on a group of 1094 respondents. 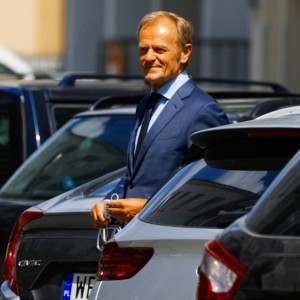