Hungary’s justice minister called out Brussels for failing to address mass migration, claiming it was too busy trying to punish Hungary for its child protection laws 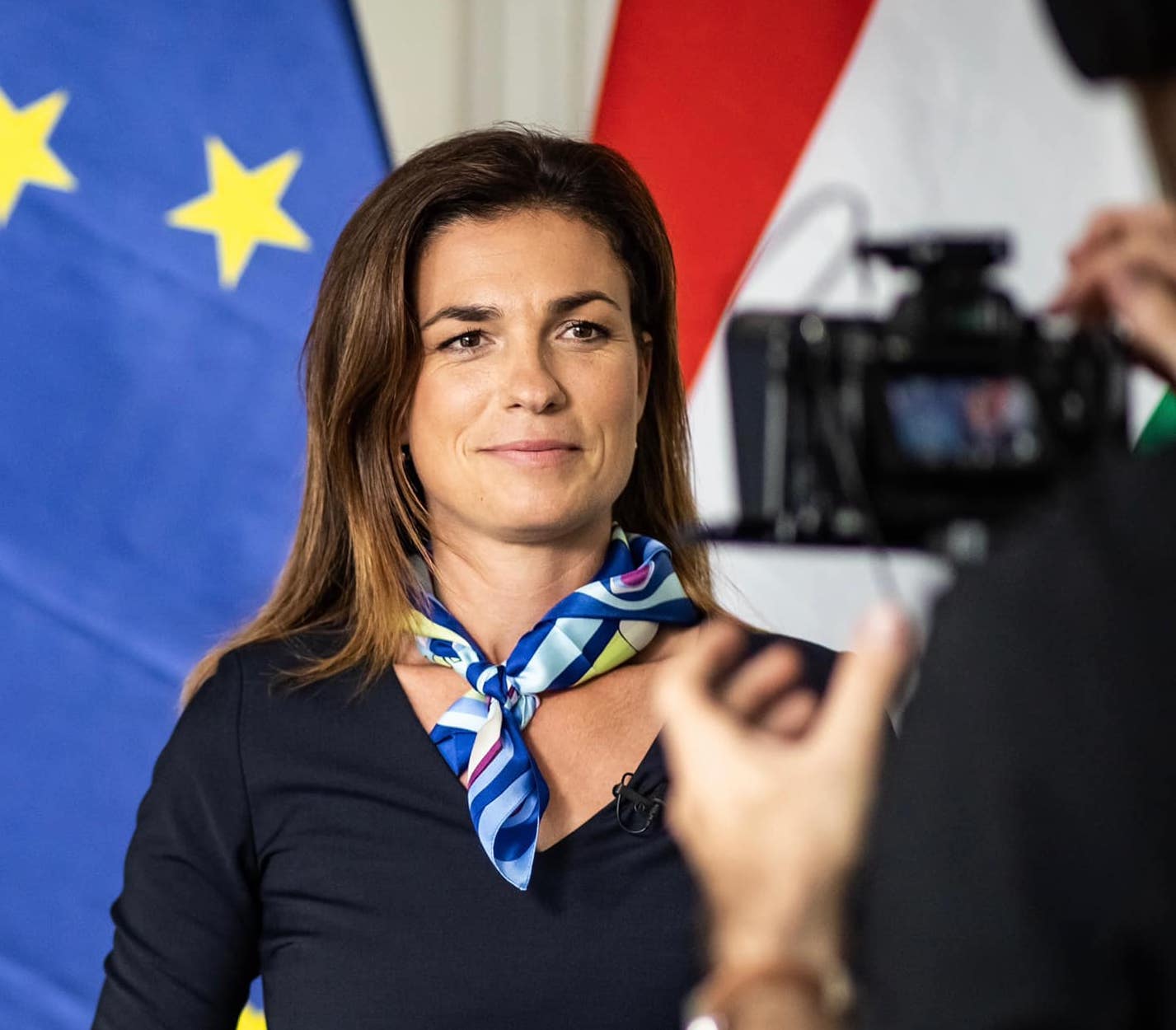 Hungarian Justice Minister Judit Varga launched a two-pronged attack against the European Union this week, slamming EU institutions for ignoring the increasingly concerning rise in attempted illegal crossings into Europe, which are choosing instead to punish national governments for implementing domestic legislation.

In a Facebook post on Tuesday evening, Varga accused the “Brussels bureaucracy” of “falling asleep again without taking the challenges posed by migration seriously.”

“Instead of acting, they talk about packages and directives,” she claimed, using the opportunity to highlight that “the number of illegal entry attempts at our Southern border has already exceeded 10,000 in January this year alone.

In 2021, the European Union saw asylum applications reach nearly the same levels as 2016, widely seen as the previous height of the migration crisis, which critics believe shows how little the EU has done to stem the crisis. In addition, with migration-friendly policies like the EU Migration Pact being proposed in Brussels, tens of millions of more migrants may be headed to the continent.

“The next decade will be a period of dangerous challenges: mass migration and pandemics,” Varga warned, calling for a strengthening of the European Union’s external land, sea and air borders.

She added that while the European Union may not treat the issue seriously, “the nations of the community can always count on Hungary.” 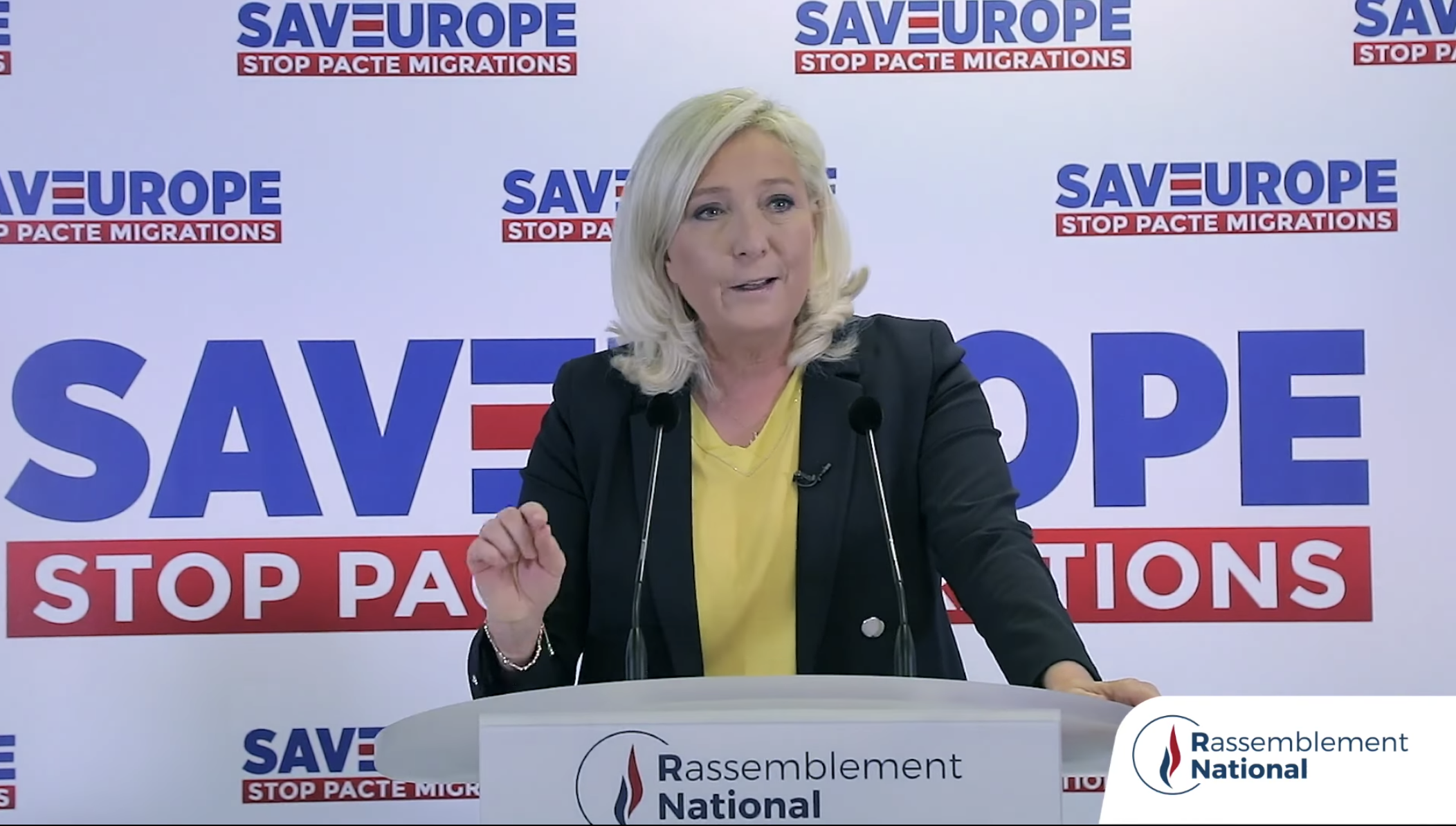 “It is a real pact with the devil,” warned Le Pen

The Hungarian justice minister subsequently addressed the European Union’s objections to Hungary’s Child Protection Act, which entered into force last year and placed restrictions on sales of children products which display or promote deviation from a child’s birth gender identity, gender reassignment or homosexuality. It also restricts the teaching of LGBT topics to students in Hungary’s education system.

Varga revealed that she would be sending the Hungarian government’s response to the European Commission regarding the infringement procedure launched against the country because of the law on Wednesday.

Left-wing opposition parties, LGBT activists and human rights groups have deemed the legislation discriminatory with the European Commission, claiming it breaches guarantees of freedom of expression and non-discrimination outlined in the bloc’s Charter of Fundamental Rights.

“The attack on Hungary over the Child Protection Law, which is clearly a national competence, is unworthy,” claimed Varga. “By joining the EU, our country has not given up its sovereignty, it simply allowed the joint exercise of certain competences, which, however, do not cover the upbringing of Hungarian children. That is the sole responsibility of Hungarian parents. 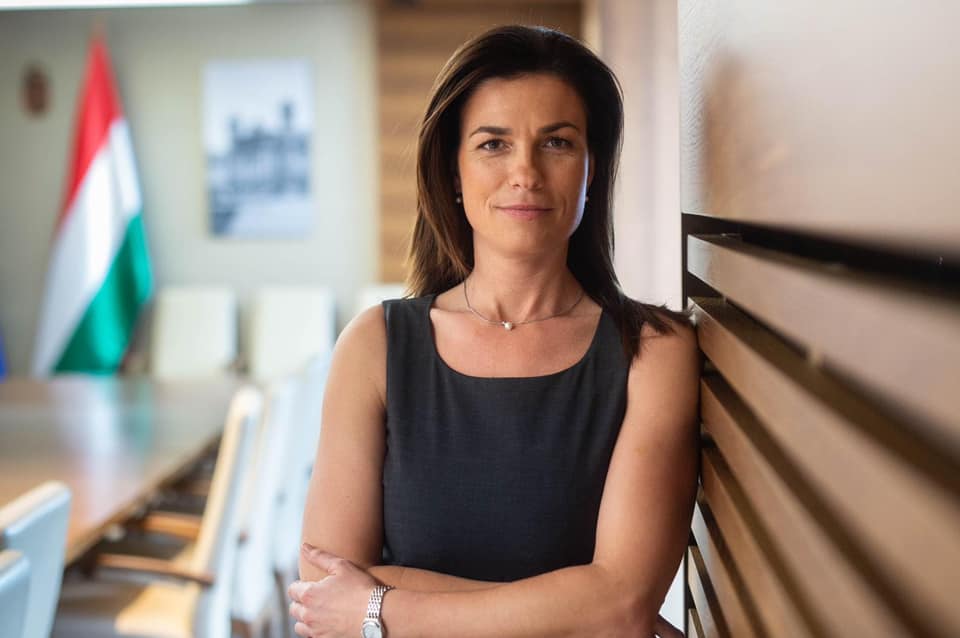 “The Commission doesn’t like the fact that we resisted ideological pressure and stopped the LGBTQ lobby at the fences of schools. They don’t even bother with our references to the Fundamental Law and Charter of Fundamental Rights of the EU, as their aim is clear: to sanction Hungary,” Varga added.

The Hungarian justice minister affirmed that the judge and jury of the legislation will be the Hungarian people when the country heads to the polls on April 3, when they “will have the chance to make their views known on the protection of minors,” and called on the “bureaucrats in Brussels” to “respect the results of the referendum!” 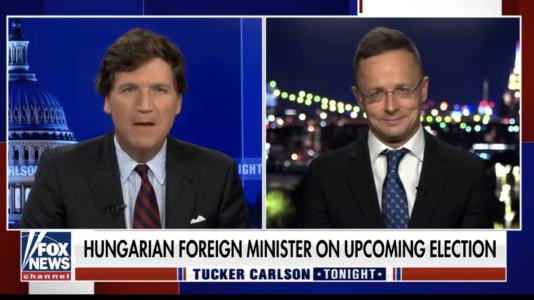 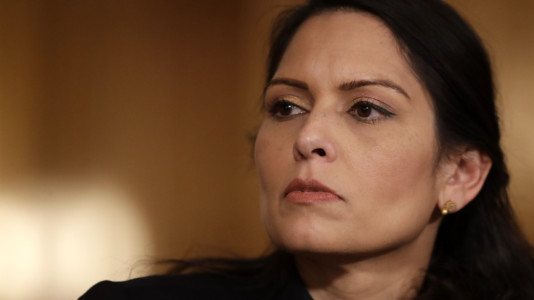